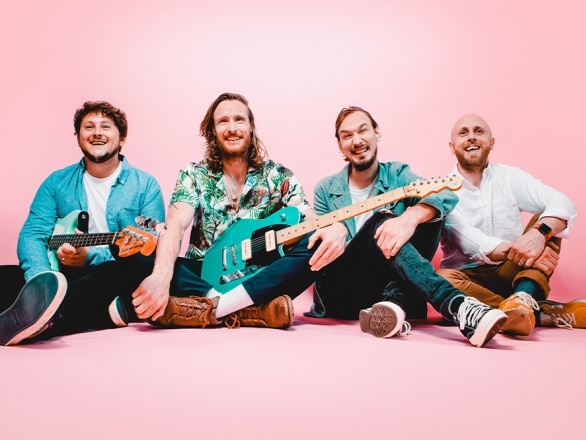 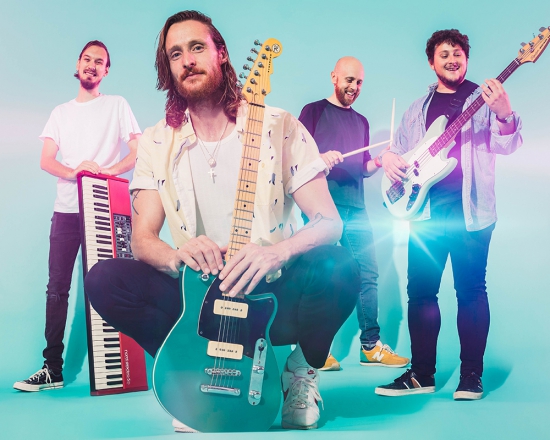 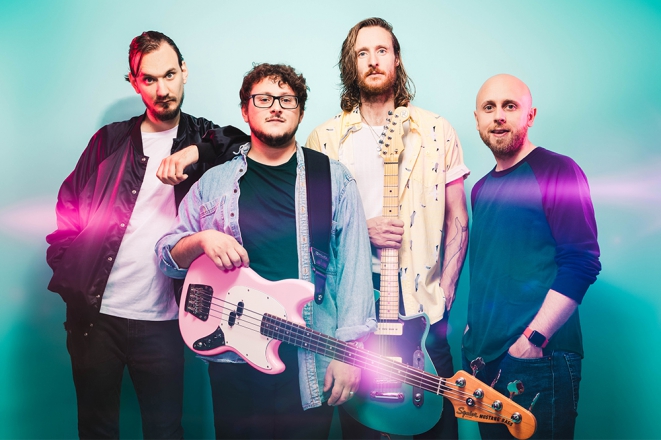 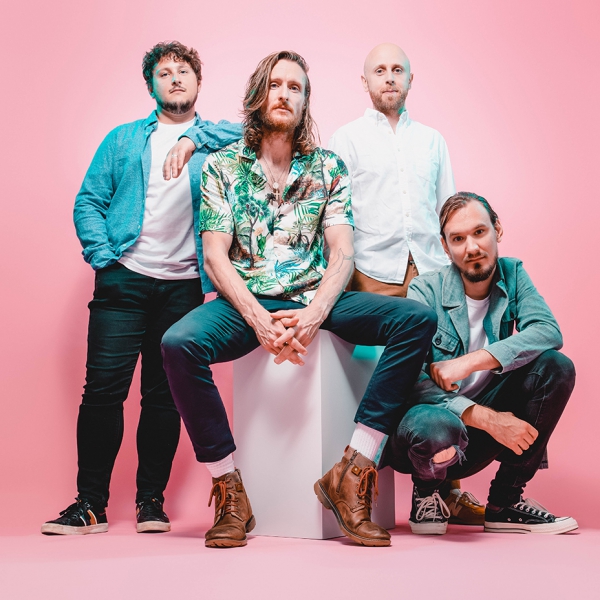 The Colts are a high-energy professional party band whose members who have played in the West End; toured the world; supported well-known artists & appeared on television & radio. Playing hits from the 50’s right up to the present day, The Colts' exhilarating live shows never fail to get audiences out of their seats and on to the dance floor!

“Highlight of the event.”

You Really Got Me - The Kinks
Satisfaction - The Rolling Stones
Johnny B Goode - Chuck Berry
Do You Love Me? - The Contours
I'm a believer - The Monkees
Gimme Some Lovin - Spencer Davis Group
Twist And Shout - The Beatles
Shake A Tail Feather - Ray Charles
Come Together- The Beatles
With A Little Help From My Friends- The Beatles
I Saw Her Standing There- The Beatles
Drive My Car- The Beatles
Jail House Rock - Elvis
Shake, Rattle and Roll - Big Joe Turner
Great Balls of Fire - Jerry Lee Lewis
Ain’t Nothing But A Hound Dog - Elvis
Jonny B Goode- Chuck Berry
Keep On Running?- Spencer Davies Group
Lady Madonna- The Beatles
Bad Moon Rising- Creedence Clearwater Revival
I Feel Fine - The Beatles

Highlight of the event.

“The Colts performed a brilliant set for our military Christmas day event. A fantastic band and a great bunch of lads, they entertained 400 soldiers. We will definitely be booking them again in the future!”

The perfect sound for our wedding!

“A big thank you to the Colts for playing at our wedding! The dance floor was full whenever they were playing and the range and quality of music was great. They showed great flexibility when we asked them to bring forward their final set as it was a Sunday night and wanted guests who had to leave earlier to experience the band as much as possible!”

“We booked the Colts to perform for the evening reception at our wedding. Having never booked a band before I was unsure if the band would match the quality as shown in their demo videos/songs - safe to say they were considerably better and left us blown away with their performance. The band themselves were incredibly receptive to our requests around songs we liked/didn't like and put together a perfect set to ensure our guests (of all ages) were on the dance floor all evening. I had some last minute requests before the big day and these were handled without any issues, made me feel super at-ease about it all. I've had countless guests asking me who the band was and saying how impressed they were with the musicianship. We particularly loved how well the guys were able to switch genres and styles but still sound note for note perfect. All in all, we were so happy with the decision to choose the Colts. Fingers crossed I won't be getting married again but if I was, I'd certainly...”

“The Colts were great and made the party. Thanks to them all! Highly recommended”

“The Colts were absolutely amazing from start to finish! We hired them to perform an acoustic duo during cocktails following our ceremony and 3 x 40min sets for the wedding after party. At every stage they gauged the audience perfectly, performed fantastic sets that got everyone up dancing and kept them dancing through the night, and played a beautiful cover of our favourite song for our first dance. I cannot recommend The Colts highly enough! Thanks so much guys!”

Most Alive Network artists travel UK wide and internationally. Get a guide price instantly by clicking the 'get quote' button and entering your event date and location. Make an enquiry and we will liase directly with The Colts to confirm price, availability, and the provide you with a confirmed quote.

The Colts are a high-energy professional party band based in London. The four members of this group are talented, hard-working musicians, who have played in the West End; toured the world; supported well-known artists and appeared on television and radio.

The group plays rock and pop hits from the 1950’s right up to the present day, including songs by Bruno Mars, The Killers, Stevie Wonder, Queen and The Beatles. Their exhilarating live shows never fail to get audiences out of their seats and on to the dance floor!

The Colts work closely with event organisers to ensure that each individual client’s needs are met. They are flexible and accommodating and understand that every event is different.

So, if you are looking for an electrifying, versatile and experienced band for your event, then look no further; The Colts are the obvious choice!
Additional Packages (see booking options)
The Colts offer a range of packages to ensure your all-day entertainment is fully taken care of.

Meet The Band
Tom - Lead Vocals and Guitar
Tom is much in demand as a session musician and has a number of high profile tours and recording credits under his belt. He has also appeared on a variety of television and radio programmes, including BBC Live Lounge, BBC Live at Maida Vale and The Late Late Show. Tom’s breath-taking vocals and commanding stage presence make him an ideal frontman for this exciting band!
Dan – Keyboards
Dan is a talented and animated keyboard player, with years of performance experience. Since graduating from Goldsmiths University with a degree in Popular Music, Dan has performed all over the world as a session musician with various rock and entertainment acts; including tours across Europe, trips to Brazil, and shows at BST in Hyde Park.
Ollie – Bass
Olly is a highly experienced musician with a performance degree from the London College of Music. He has played at a number of world-famous venues including The O2 Arena, Shepherds Bush Empire and Scala. His previous clients include well-known brands such as Aston Martin, Princess Cruises, Carphone Warehouse and Sky Television. Olly’s funky bass lines will keep your guests on the dance floor all night long!
Matt – Drums
Matt’s varied musical CV encompasses West End shows, European tours and UK festival appearances. He has played at many of the UK’s most well known venues, including Shepherds Bush Empire and Kensington Roof Gardens. His musical education took place at the world-renowned Drum Tech Music Schools in London. Matt's approach to performance is one of energy and musicality, so you can be sure that his groovy drumming will get the party moving!

After booking, speak directly with The Colts.