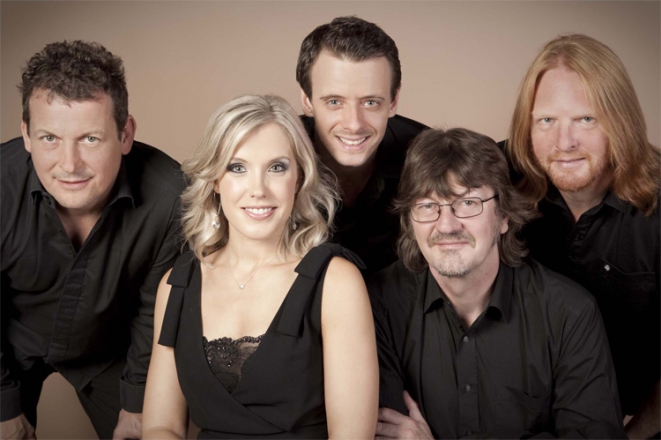 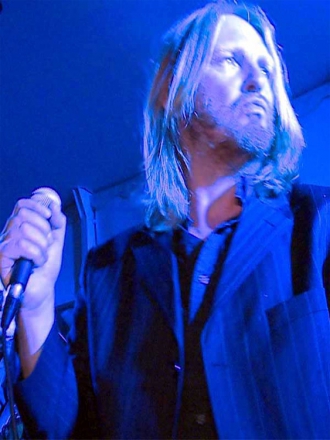 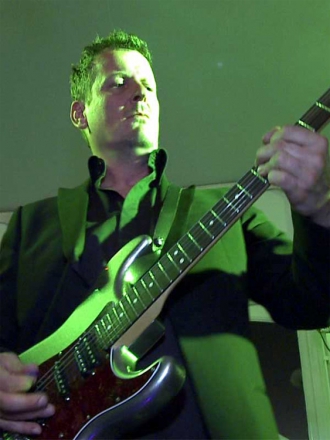 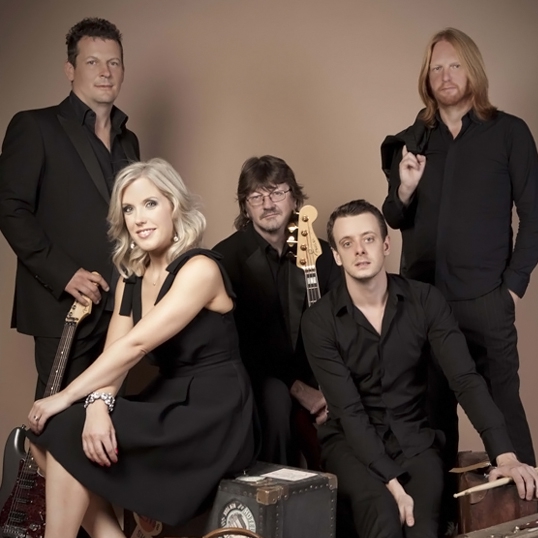 The Chimes are a top class 5 piece function band with male and female vocals. They provide a highly energetic and polished show and have bags of enthusiasm as well as a huge repertoire.

60's
A Hard Days Night - The Beatles
Brown Eyed Girl - Van Morrison
Brown Sugar - The Rolling Stones
Can't Buy Me Love - The Beatles
Can't Take My Eyes Off You - Andy Williams
Do You Love Me? - The Contours
Get Ready - The Temptations
Higher And Higher (You Love Keeps Liftin Me) - Jackie Wilson
Honky Tonk Woman - The Rolling Stones
I Feel Fine - The Beatles
I Got You (I Feel Good) - James Brown
I'm A Believer - The Monkees
Little Less Conversation - Elvis Presley
Love Man - Otis Redding
My Girl - The Temptations
Saw Her Standing There - The Beatles
Substitute - The Who
Think - Aretha Franklin

Just a quick note to say thanks to the band for a great performance last night -...

“Just a quick note to say thanks to the band for a great performance last night - everyone was impressed! We had a fab night. Thanks for helping it go so smoothly. All the best”

We booked The Chimes for our annual Summer Ball and can only say that they were ...

“We booked The Chimes for our annual Summer Ball and can only say that they were superb. I cannot remember any Dinner or Ball at the golf club where the dance floor was still full when the band finished playing. The feedback from members has been excellent and many believe it’s the best band we have used, so will certainly be booking them again.' Thanks again for a great evening and hopefully we will see you back at the club again in the near future,”

Excellent reviews from our clients all round

“EA thought the bands performance was absolutely excellent, keeping everyone entertained and dancing right up to the last song! Really professional performance with excellent reviews from our clients all round.”

“The Chimes are an amazing band with a huge depth of available music. At our wedding they were the perfect choice for the occasion. Stress free set up and great fun. We received many compliments post wedding about how good the band were. We couldn't be happier with the performance and attitude. Thanks Again. ”

It was a great event, your music kept us dancing all evening.

“I just want to thank you for a wonderful evening at our Ball on May 12th, this is our second time having you play for us. As usual it was a great event, your music kept us dancing all evening. You were all so nice to work with, very prompt arriving early to set up. It was such a pleasure, best of luck to you all. Regards Margaret”

Price from £1,346 + travel from Buckinghamshire

Most Alive Network artists travel UK wide and internationally. Get a guide price instantly by clicking the 'get quote' button and entering your event date and location. Make an enquiry and we will liase directly with The Chimes to confirm price, availability, and the provide you with a confirmed quote.

More than one song request Add £64

(Before 6pm) per hour

The band is fronted by both male and female lead singers, who are backed by drums, bass and lead guitars. They are all first-rate musicians who have reputations for being amongst the best in the business, enabling the band to cover some of the greatest party floor-fillers from the 60s to the present day.

As session musician's they have performed at The Royal Albert Hall, Wembley Arena, V festival, The O2, Party In The Park, Glastonbury festival and many more. Venues where the band have performed include Buckingham Palace, Blenheim Palace, Goodwood House, The Hilton, The Dorchester, The Grosvenor House Hotel, Claridges, The Inn on the Park, The Law Society, Champneys, Sopwell House, Woburn Abbey, The Sheraton Skyline and the Kempton Park, Ascot and Sandown racecourses. Corporate clients have ranged from Coca Cola to BMW.

The Chimes have their own high quality PA system and lighting rig and normally play three 40-minute sets or two one-hour sets. The band also provide pre-recorded dinner and party music, at no extra cost, on an MP3 player before they play, during their breaks and after their performance has finished, if required.

After booking, speak directly with The Chimes.