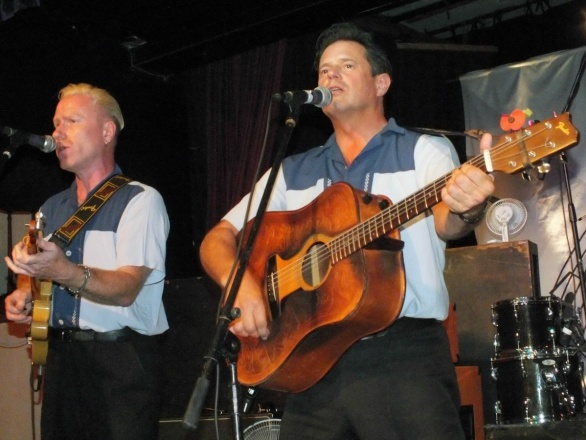 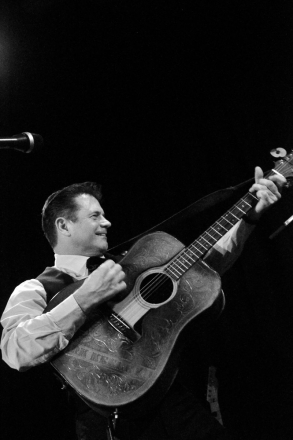 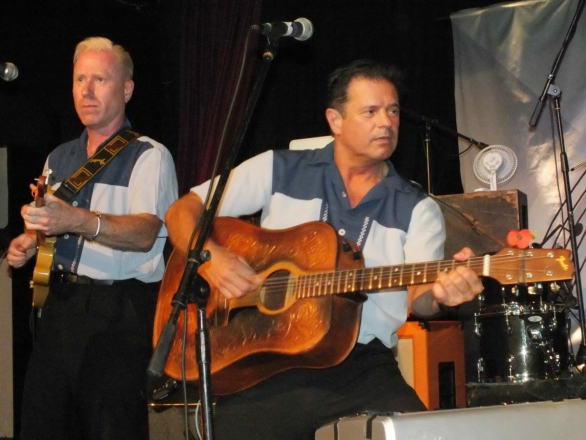 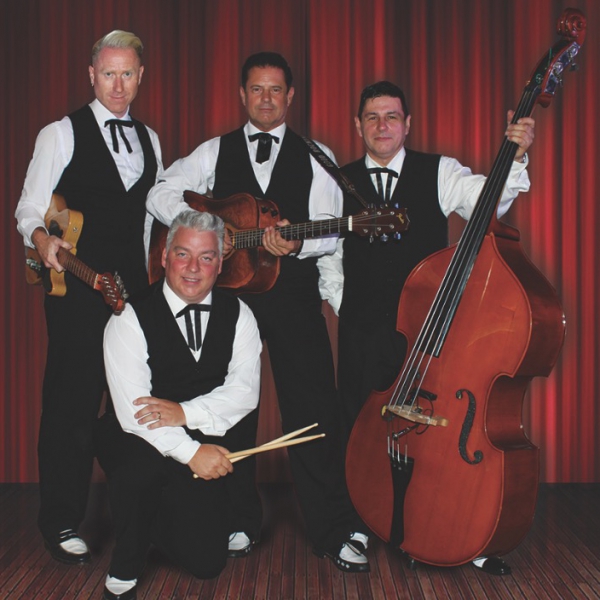 The Amazing Rock n Roll and Party Jukebox Show is a classy, fully professional 4-piece Rock n Roll group based in Kent who create a sensation wherever they appear! The boys not only look the part, but can perform anything from Rockabilly to Doo Wop and Commercial Rock n Roll.

“They were absolutely fantastic. Brilliant band for my wedding. Couldn’t of asked for any better. The dance floor was full the whole time you was performing. Thanks for great services”

“The band exceeded our expectations top quality band at its best. I would highly recommend them.”

“Great band, great music, we danced the night away!”

“The Amazing Rock n Roll and Party Jukebox Show were simply fantastic. They were friendly, professional and above all hugely entertaining. Every single wedding guest was on the dance floor, some never left! The band sounded amazing. We are extremely grateful for how easy they made the whole evening. All we did was point them in to the room and they set up quickly with minimal fuss. They then played a set that will always be remembered by our guests. I couldn't recommend them highly enough and hope to have the pleasure of seeing their act again soon.”

“Very good website for organising live music with confidence. Any problems and Alive Network are quick to resolve them in a professional manner. The Amazing Rock n Roll and Party Jukebox Show tonight were great and delivered an amazing performance that got the whole room bopping and jiving! Thanks so much guys”

Most Alive Network artists travel UK wide and internationally. Get a guide price instantly by clicking the 'get quote' button and entering your event date and location. Make an enquiry and we will liase directly with The Amazing Rock n Roll and Party Jukebox Show to confirm price, availability, and the provide you with a confirmed quote.

The Amazing Rock n Roll and Party Jukebox Show has now established itself as the UK's No.1 Rock 'n' Roll show and create a sensation wherever they appear; their track record in Show Business speaks for itself.

All four have captivated audiences up & down the country and abroad with their very comprehensive range of rock 'n' roll music which includes commercial, Rockabilly and 4-part harmonised Doo Wop.

They also have a following in nearly every part of the country and abroad.

Your Event
This sensational spectacular is adored by every age group which makes it ideal for theatre, TV, hotels, cabaret, corporate and private functions everywhere. Bookers and promoters far and wide are choosing Absolute Top Rock n Roll, as they are assured of first class professionalism and entertainment. In the words of the critics they're "musically and visually stunning - pure excitement; they're in a league of their own!"

The band has a state of the art 4K public address system and full light show to match, making them one of the hottest acts on the scene today. Definitely a show not to be missed.