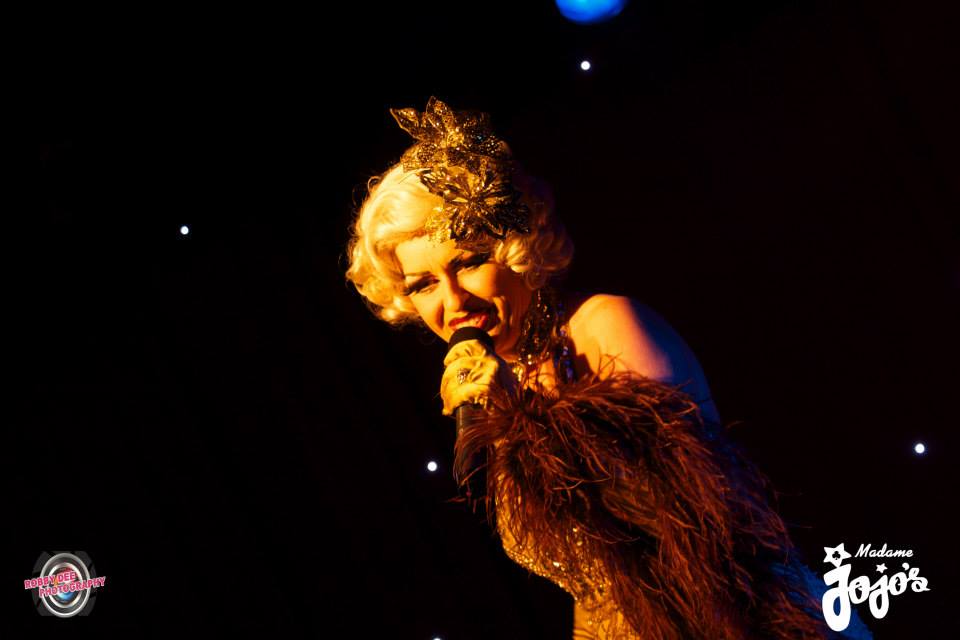 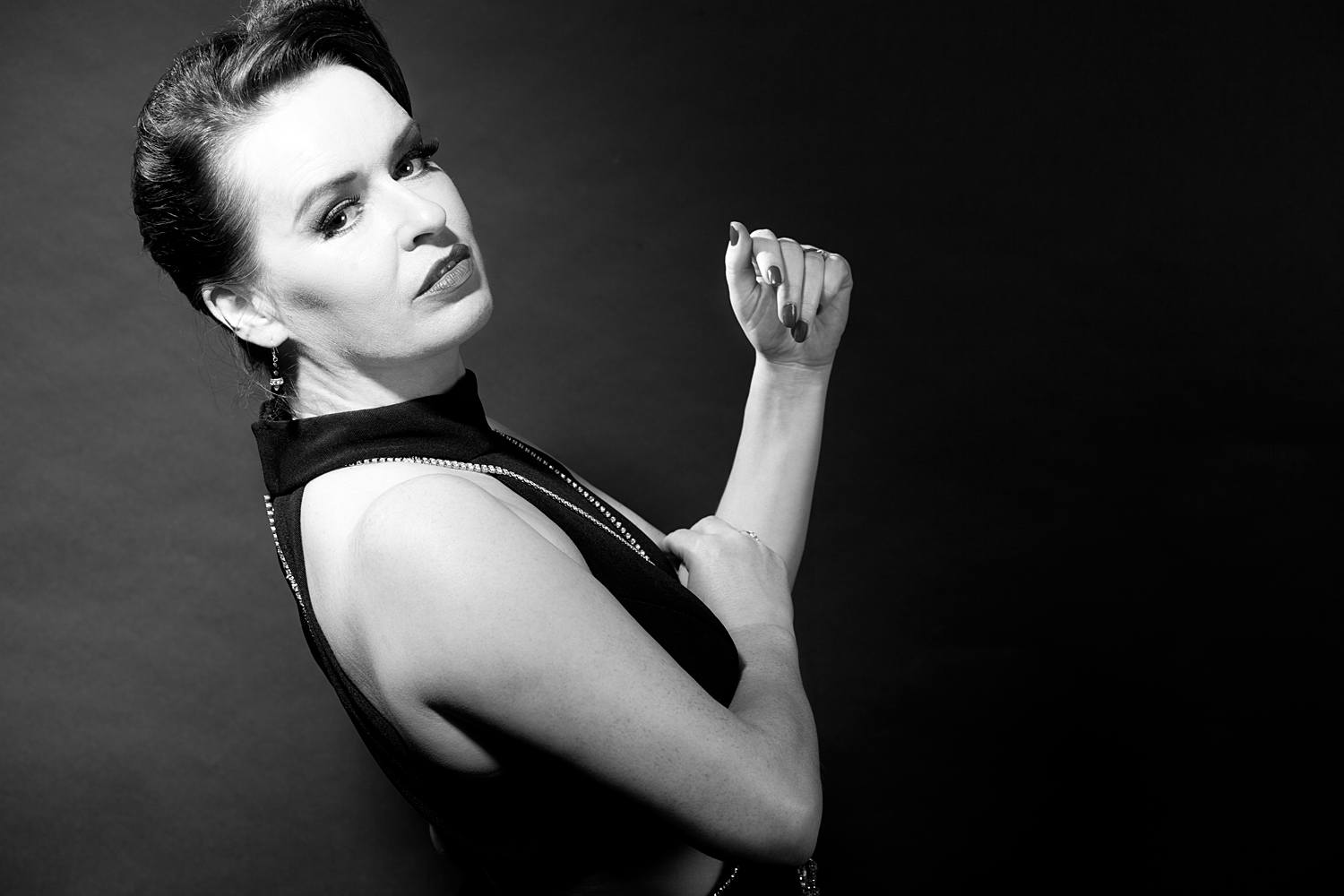 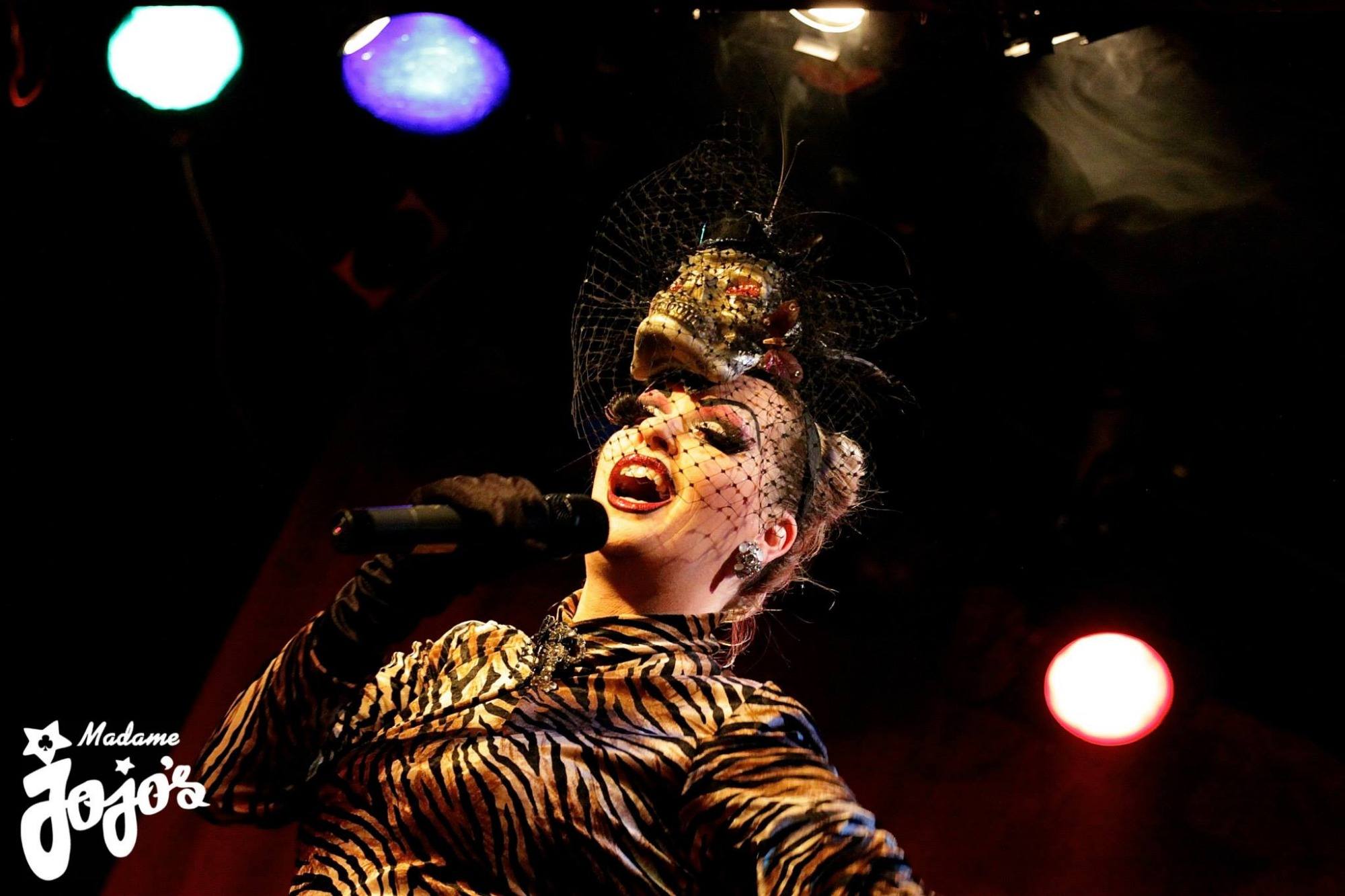 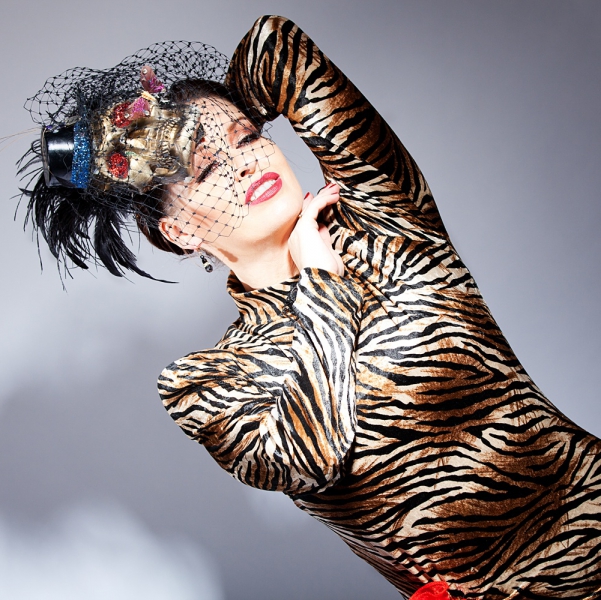 A smooth, sophisticated performer who has performed for 20 years at the Madame JoJos in London, as well as prestigious venues such as Cafe de Paris, Brixton Academy, The Savoy & many others. Performing Jazz & Blues classics from the likes of Billie Holiday, Cole Porter, Gershwin and more, Terri will deliver a classy set for any sophisticated event.

Showtunes / Films
All That Jazz
Broadway Baby
Bye Bye Baby
Cabaret
Diamonds Are Forever
Don’t Rain On My Parade
Don’t Tell Mama
Everythings Coming Up Roses
Get Me To The Church
Goldfinger
Hello Dolly
Hey, Look Me Over
Hopelessly Devoted To You
Man Wanted
Maybe This Time
Mein Herr
Nowadays
Over The Rainbow
Rebels Cease (Hot Mikado)
Rock A Bye Your Baby With A Dixie Melody
There Are Worst Things I Could Do
There’s No Business Like Show Business
Wherever He Ain’t
Wig In A Box

Most Alive Network artists travel UK wide and internationally. Get a guide price instantly by clicking the 'get quote' button and entering your event date and location. Make an enquiry and we will liase directly with Terri to confirm price, availability, and the provide you with a confirmed quote.

Terri has cultivated her craft in clubs, bars, hotels, restaurants, theatres, tours within the UK and Europe. But mostly from 20 years performing at the world famous Madame JoJos in London, giving her a fundamental understanding of working a multitude of audiences.

Singing jazz & blues covers by Ray Charles, Billie Holiday, Cole Porter, and Melody Gardot along with smooth classics from Burt Bacharach, Gershwin, and others. This London singer arranges her sets to suit the client & budget.

Terri’s voice has a smooth quality that sits perfectly well with her repertoire. She has appeared in many prestigious venues in London such as Cafe de Paris, Brixton Academy, Groucho Club, No5, Jewel Piccadilly, and The Savoy amongst others. She sang for Hugh Heffner’s 80th birthday, Mohamed Al-Fayed 8M Blue Empress Diamond Launch and Her Majesty the Queens Diamond Jubilee Flotilla on The Thames.

After booking, speak directly with Terri.