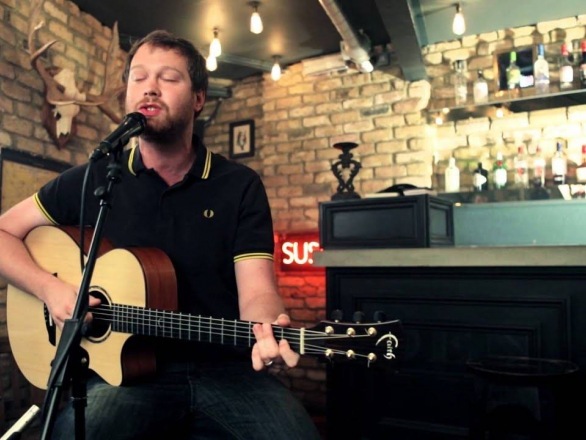 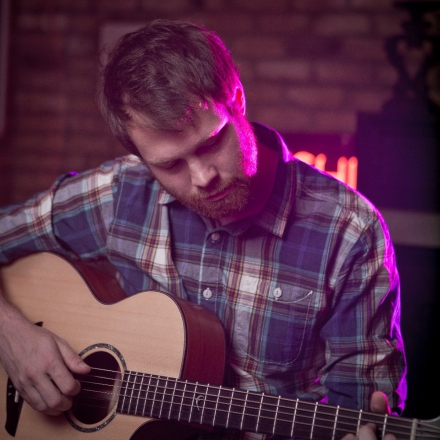 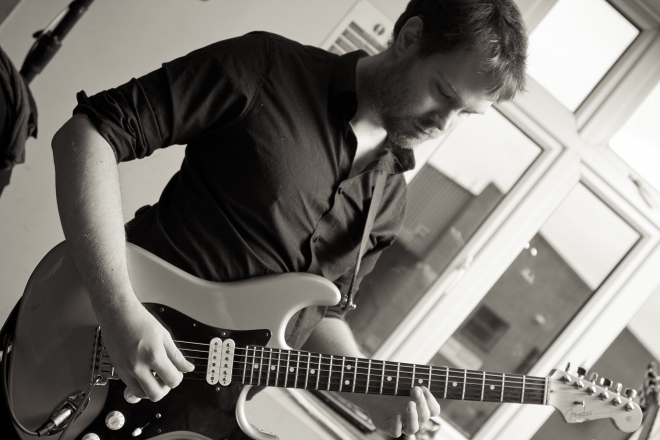 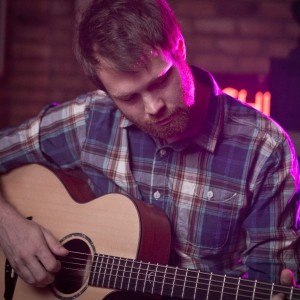 Performing a mixture of Pop, Rock and Soul, from Peter Gabriel to Ed Sheeran, Tat Thomas will entertain any audience with his vocals and guitar skills. With impressive credentials and years of experience performing, Tat Thomas can adapt to suit any type of event!

“Perfect for our drinks reception!”

Perfect for our drinks reception!

“Tat was just excellent at our wedding, we hired him to sing following the ceremony. We let Tat  pick the music and he didn't disappoint. Everyone commented on how great he was and he really helped create a fantastic atmosphere. Thank you Tat ”

“We hired Tom to play at our wedding this August and he was fantastic. Music choices were great and he played fantastically! All my guests were really impressed by him and he was happy to take requests. Having him play in the background to our drinks reception really helped relax myself, my husband and the guests. Would definitely hire again!”

“Could not be happier with the performance, professionalism and communication. He learnt 3 songs for a performance after our wedding ceremony which we loved, every song had his own twist on which makes it even more special. Without a doubt would recommend to anyone for a day or evening. Ryan and Sophie”

Tat’s performance at my Dad’s 50th birthday party was great. He play...

“Tat’s performance at my Dad’s 50th birthday party was great. He played songs that were suitable for the age range that were present (30s – 50s) and really got the party going! Tat was very easy to work with from the initial enquiry where he was very helpful in answering a lot of our questions down to the actual event where he turned up promptly, on time, well turned out ,(fantastic shoes!) knew what he was doing and worked well with the venue staff. All in all, a glowing review from me!”

“We booked Tat to play at our wedding last month and we have to say that he was awesome! We had some strict time requirements and Tat worked hard with the venue staff to make sure everything went like clockwork. His performance was flawless and his guitar tone and voice was top notch. Thanks Tat!”

Price from £385 + travel from Hertfordshire

Most Alive Network artists travel UK wide and internationally. Get a guide price instantly by clicking the 'get quote' button and entering your event date and location. Make an enquiry and we will liase directly with Tat Thomas to confirm price, availability, and the provide you with a confirmed quote.

Highlights
* Highly experienced singer/guitarist based in Hertfordshire!
* Impressive credentials, including a 2:1 in Popular Music Performance!
* Repertoire including a mix of Pop, Rock & Soul from a range of decades!

Tat has been playing guitar since he was fourteen and in the following sixteen years, has gigged at countless venues, played on a large amount of recordings and played with hundreds of different musicians.

Tat performs a mixture of pop, rock and soul on vocals and acoustic guitar; ranging from Peter Gabriel’s Solsbury Hill, to Ed Sheran’s Thinking Out Loud.