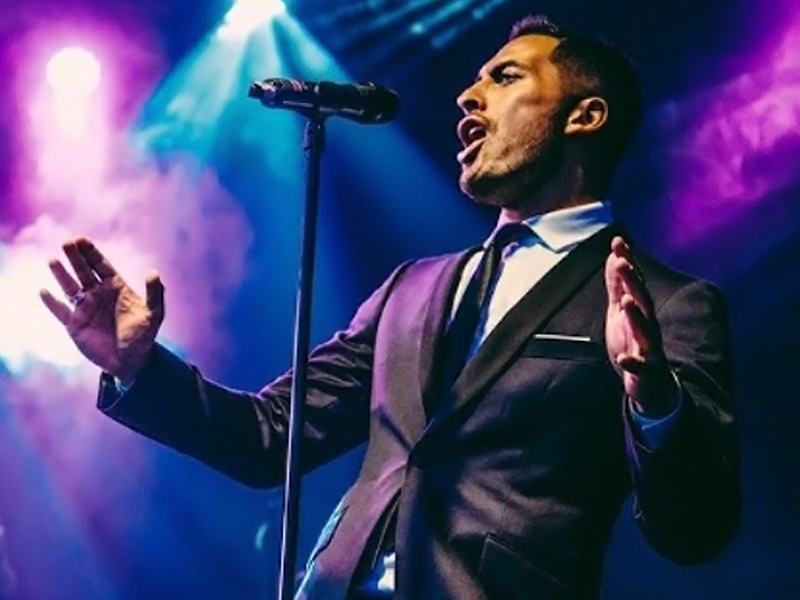 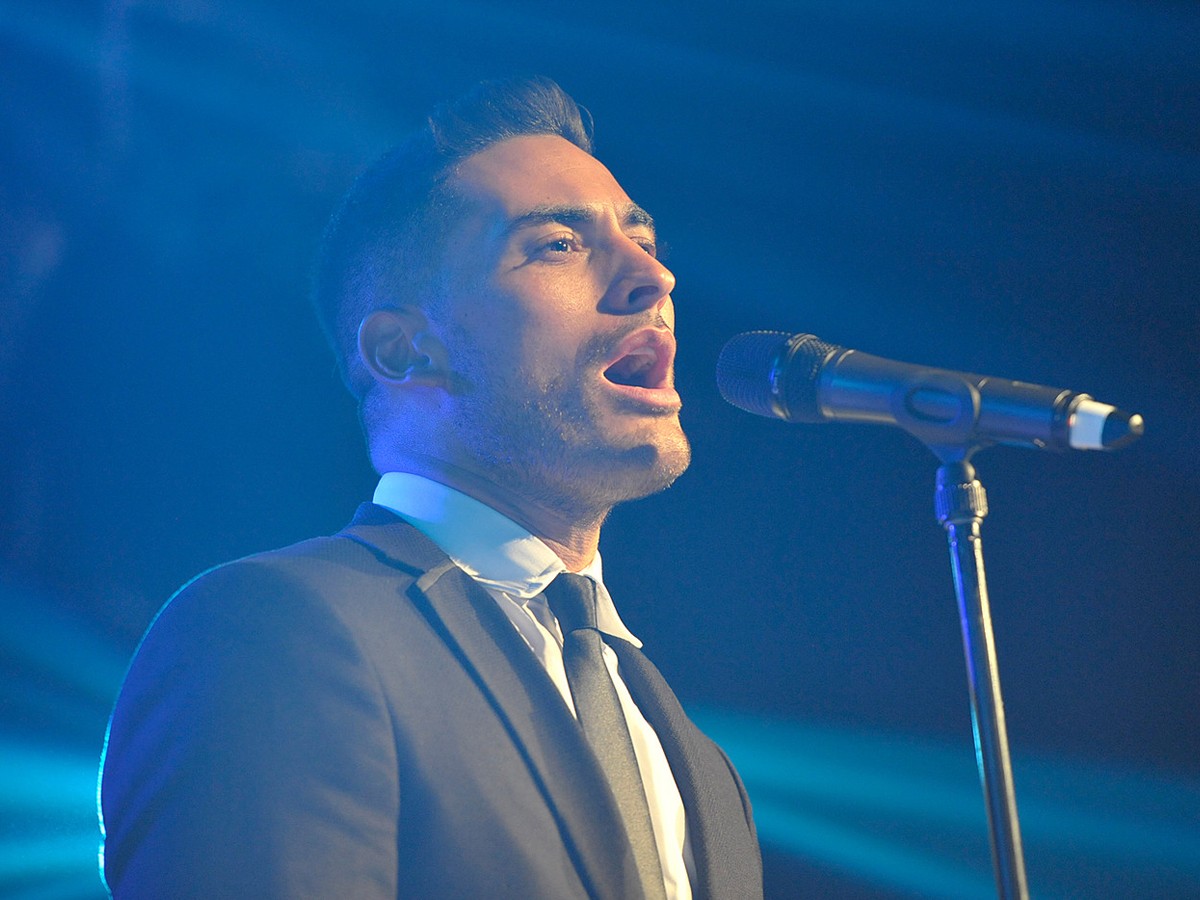 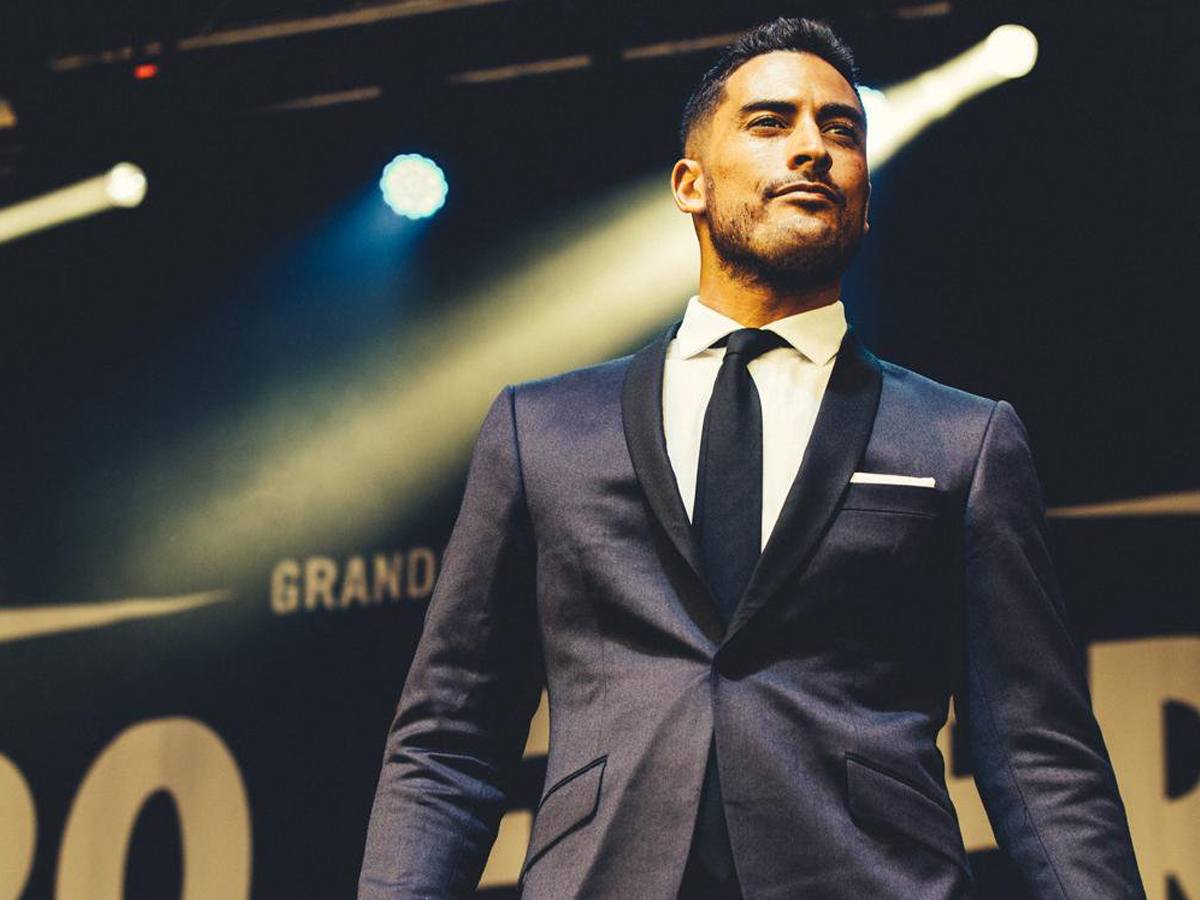 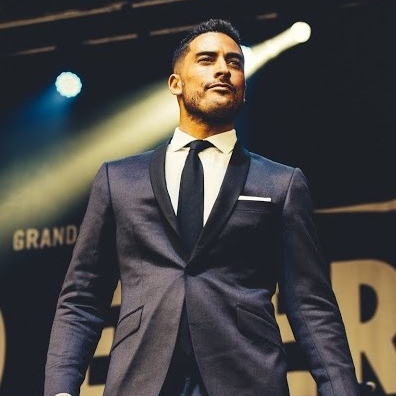 Supreme swing is one of the most sought after swing singers and DJ’s in the UK, and is also a member of 4 piece swing group ‘Jack Pack’ who were finalists on Britain's got Talent.

Ain’t That A Kick In The Head
All I Do Is Dream Of You
All Of Me
All The Way
Bad, Bad Leroy Brown
Beyond The Sea
Blurred lines
Cake by the ocean floor
Cant stop the feeling
Chicago
Come Fly With Me
Crazy Little Thing Called Love
Dream A Little Dream
Everything
Feeling Good
Foggy Day
For Once In My Life
Haven’t Met You Yet
Home
How sweet it is
I Get A Kick Out Of You
It Happended In Monteray
Ive Got The World On A String
Ive Got You Under My Skin
Just In Time
Lady Is A Tramp
Let There Be Love
Let’s Face The Music And Dance
L.O.V.E.
Lovely Day
Luck Be A Lady
Mack The Knife
Mercy
Moondance
Moon River
Mr. Bojangles
Music To Watch Girls Go by
My Kind Of Town
My Way
New York New York
Night And Day
Old Devil moon
One For My Baby
Please Be Kind
Save The Last Dance
Signed Sealed Delivered
Smile
Smooth
Strangers In The Night
Superstition
Sway
Tender Trap
That’s Amore
That’s Life
The Best Is Yet To Come
The Summer Wind
The Way You Look Tonight
Treasure
Volare
What A Wonderful World
When I Fall In Love
White Christmas
Winter Wonderland
Wonderwall
You Don’t Know Me
You Make Me Feel So Young
You’re Nobody Till Somebody Loves You
Unforgettable

“In one word WOW. I booked Sean to come and sing at my wedding and goodness I'm sooo glad I did, what a voice and god didn't the ladies love him and yes the guy's as well. He was amazing and everyone enjoyed him and kept asking where I'd got him from. If ever I was looking to get a singer again I would definitely book him again. Thank you, thank you, thank you.”

Fabulous singer, and helped made our day a success

“Sean was truly fabulous and he was very accommodating in his approach to our wedding, flexible around the timings and as with yourself a pleasure to deal with. He really is a nice guy and he even helped with suggestions for our first dance which was greatly appreciated. In terms of his performance, WOW he is really good. He has a fantastic voice, very charismatic and has was able and willing to cover a variety of tracks to suit all ages and musical tastes. Our guests were bowled over by him and it really provided the perfect edge to our day. In summary, thank you for everything you did and put into making our special day such a success and we will continue to recommend Sean at every opportunity.”

“We recently booked Sean to sing at my mum's surprise 60th birthday party. He is the full package, great voice, handsome and full of charisma! He was a massive hit with all the guests - especially the ladies and the party wouldn't have been as good without him. He was polite and professional and interacted well with the guests. We received numerous compliments about him! We will definitely be booking him for future events. I cannot recommend him highly enough; in short, he was amazing! Thank you.”

Top class performer, could have asked for more!

“Everyone asked "where did you find him? He's amazing!". Sean simply took my party from the average and soared it up to the clouds! He is utterly professional, has a fantastic attitude and was great fun. He adapted the songs depending on the vibe on my guests and had great interaction with everyone, the men loved him but the women REALLY LOVED him!!! We will definately being booking Sean again - he is worth every penny and I also appreciated him calling the week prior and on the day to confirm booking, so many thanks x x”

Class act- You will not be disappointed

“Sean was a class act. Brilliant, everyone commented on how good he was and the ladies especially loved him. Will definitely book him again when the opportunity arises! Philip and I would like to thank him for being part of our amazing reception, and to anyone who is thinking of booking him - you will not be disappointed.”

Most Alive Network artists travel UK wide and internationally. Get a guide price instantly by clicking the 'get quote' button and entering your event date and location. Make an enquiry and we will liase directly with Supreme Swing to confirm price, availability, and the provide you with a confirmed quote.

Manned service to take requests and make basic announcements. Including music from all eras- chart to classic dance floor fillers.

Over his career spanning over a decade, Supreme Swing (Sean) has performed at a huge variety of high end venues and events such as The Royal Albert hall,The London Palladium, and Proms in the park to 50,000 people.

In 2012 Sean was chosen to perform at the celebrity wedding of Marvin Humes and Rochelle Wiseman, then 2014 was a finalist on Britain's got Talent with 4 piece swing vocal harmony group ' Jack Pack'.

The group then signed to Simon Cowells label Syco and released a top 10 album.

Sean is also an exceptional DJ, and has gained a reputation for his versatility and ability to get every party going with a bang!

He offers an optional top-class DJ service through his powerful sound system. He can provide DJ sets in any style: From current chart music to old classics (motown, 70s, 80s), as well as R&B, House, Club Classics, Hip Hop, Indie Rock, Garage and more, with a song collection of over 50,000 songs.

From the greats such as Frank Sinatra and Dean Martin to modern stars like Michael Buble, Sean boasts an impressive repertoire to suit any occasion. Years of singing and touring have honed his performance skills to deliver the complete swing experience.

Sean can also perform with his 6-piece swing band, made up of some of the UK’s very best musicians.

If you wish to bring glamour and sophistication to your event, ‘ Supreme swing’ Sean is the ideal choice of entertainment.