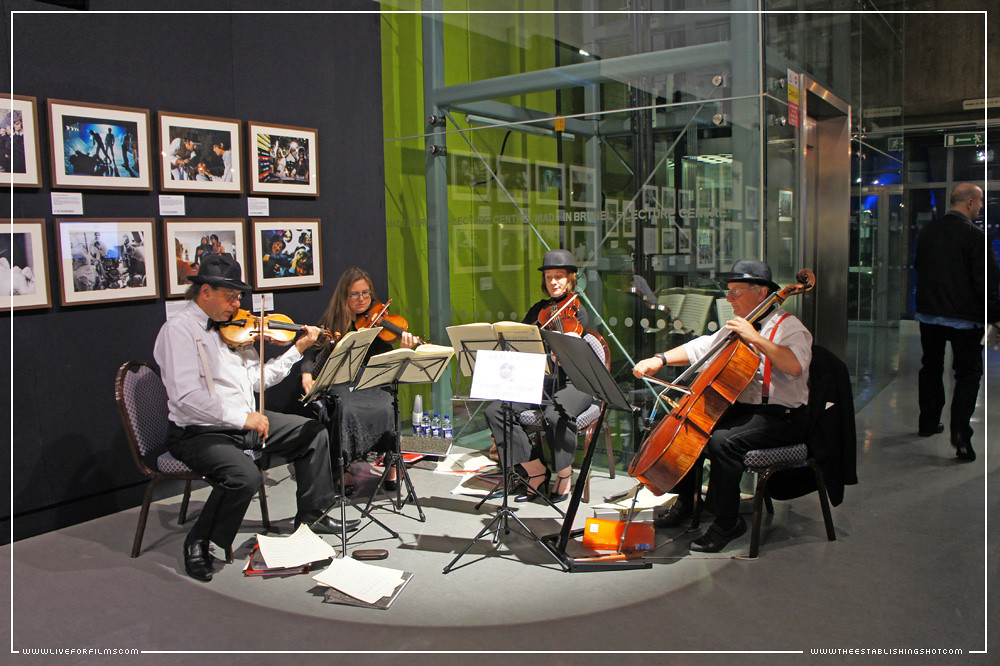 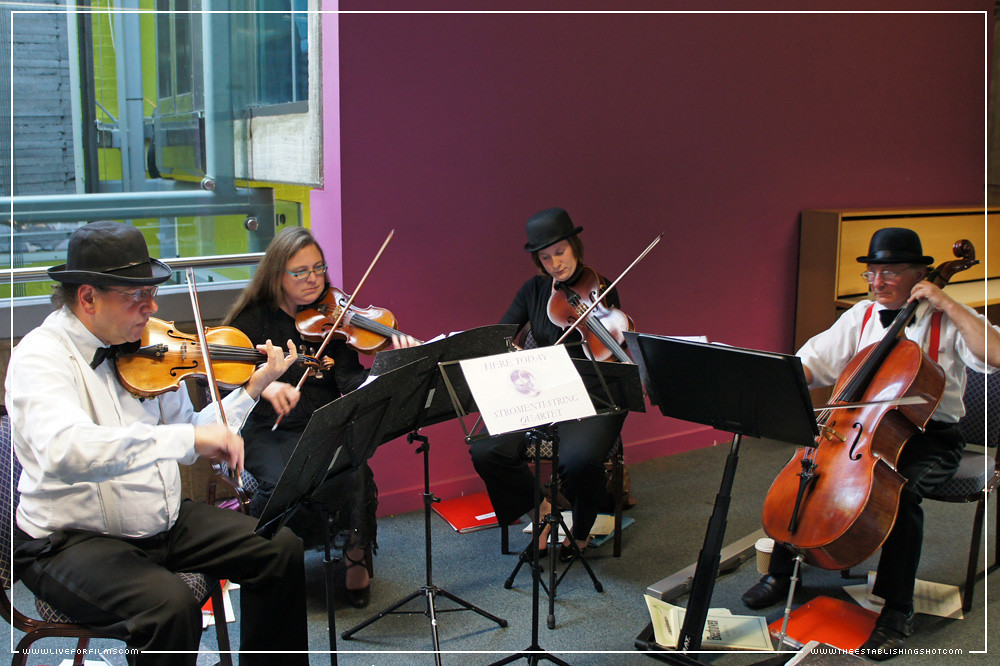 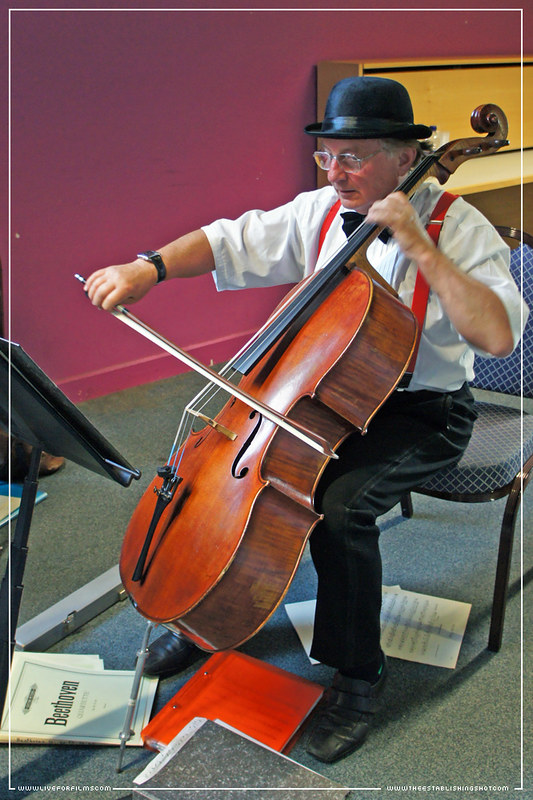 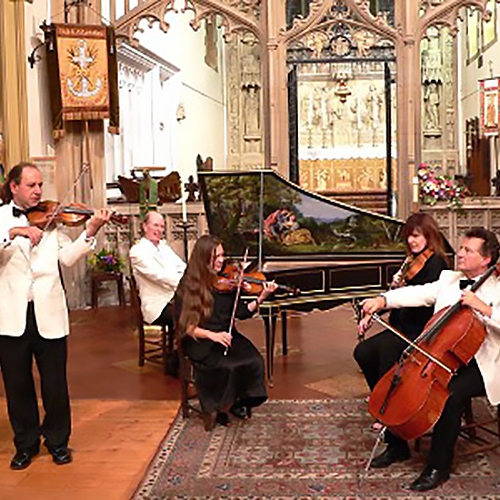 Stromenti String Quartet is a professional string quartet from Bournemouth, whose members are key musicians from the Bournemouth Symphony Orchestra and music staff of Canford School.

I had no problems with booking through Alive Network, the service was efficient,...

“I had no problems with booking through Alive Network, the service was efficient, prompt and polite. The members of Stromenti String Quartet were all friendly, polite and professional - a throroughly enjoyable occasion! ”

“Stromenti String Quartet were very punctual, professional and performed beautifully. They were also required to play throughout a dinner with a lot of speakers which required much stopping and starting which they were more than happy to fit in with. Excellent performers thank you. Wendy ”

Most Alive Network artists travel UK wide and internationally. Get a guide price instantly by clicking the 'get quote' button and entering your event date and location. Make an enquiry and we will liase directly with Stromenti String Quartet to confirm price, availability, and the provide you with a confirmed quote.

Stromenti String Quartet is a professional string quartet from Bournemouth whose members are key musicians from the Bournemouth Symphony Orchestra and music staff of Canford School.

The name "Stromenti" is derived from the ancient community of medieval Italian musical entertainers. Widely recognised as the district’s specialists in social function entertainment (“From Bach to Bacharach” is their motto) Stromenti are highly suited for all events including weddings, corporate product launches, office parties and birthday parties. You will also often see the quartet appear at Rhinefield House, Chewton Glen, Langtry Manor, Highcliff Castle, Kingston Maurward House and many other established venues.

One of many great highlights of the quartets annual program of events is their concert series “Classics at Dusk” in Bournemouth’s finest grade 1 listed building (St Clements Church, Bournemouth, where Stromenti are the resident Quartet), reviewed extensively in the press………”Music as it should be heard” (New Forest Post). Stromenti are also the resident string quartet at the Haven Hotel, Poole.

JACK MAGUIRE
You will recognize the first violin from those famous fireworks concerts. Jack Maguire is co-leader of the Bournemouth Symphony Orchestra, and has a fascinating musical past. He has played to Princess Margaret, and led the Royal Ballet orchestra for Dame Alicia Markova. He has travelled the world playing his fiddle, and specializes in klezmer and gypsy music.

FIONA MCKINLEY
The second violin is young and beautiful Fiona McKinley. The Bournemouth Orchestra stole her from the West Australian Symphony Orchestra, and Canford School have now appointed her as their new Head of Strings. During her time in Australia, she played at more open air weddings than she can count, and collected arrangements of Australian songs and carols that are unique in the UK.

GILLIAN TOLLIDAY
Gillian Tolliday is their charming and sophisticated viola player. She is a music teacher by day, jazzer by night. Watch out Grapelli, and listen for her unique jazz inventions!

JOSEPH KOOS
The cellist is the mad Hungarian Joseph Koos. He arrived in the UK in 1956 and was taken in hand by Paul Tortelier. His English is still no better, except for the bad language he uses in rehearsals! He was the former principal cello of the Bournemouth Symphony Orchestra, and is the cellist of the Palm Court Theatre Orchestra. Nobody dies as romantically as his Dying Swan!

Stromenti String Quartet are widely recognised as the district’s specialists in social function entertainment, (“From Bach to Bacharach” is their motto). You will also often see the quartet appear at Rhinefield House, Chewton Glen, Langtry Manor, Highcliff Castle, Kingston Maurward House and many other established venues.

TESTIMONIALS INCLUDE:
“ You helped to make our day very special indeed………..we will definitely recommend you in the future”. (Mrs O, solicitor, Poole)

“To say you entertained our guests would not do justice to the way in which you performed. We were all thrilled with the atmosphere” (Major and Mrs C, Winchester)