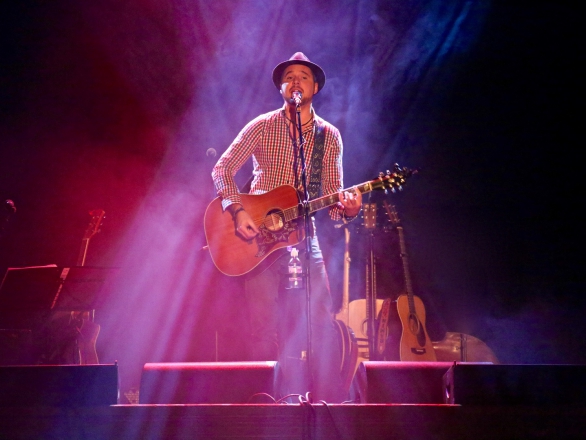 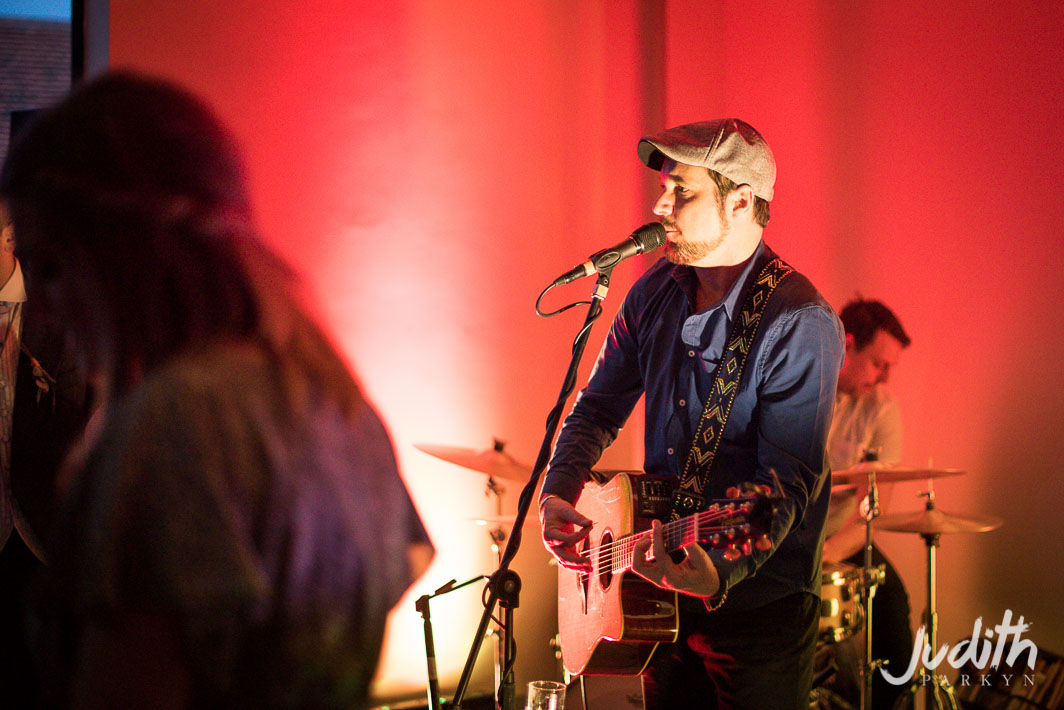 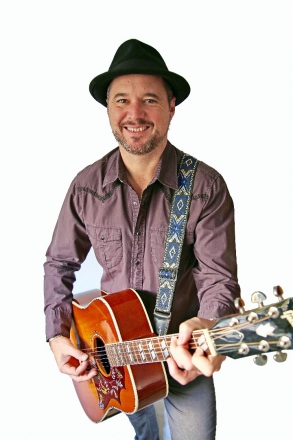 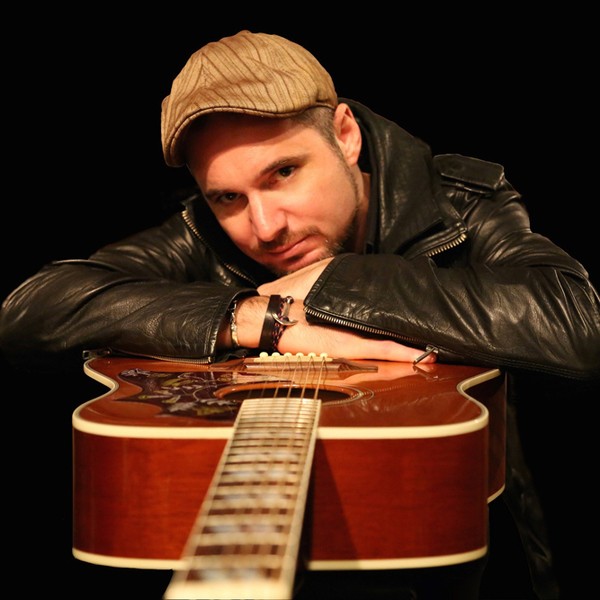 Steve is a fantastic entertainer with excellent credentials. Performing 200+ gigs per year you can be sure of a memorable, world class act from this seasoned Pro. Flexible & versatile for all your needs - Steve can provide anything from Romantic Background music to Dance Floor fillers!

NB: New songs are added regularly so ask your agent for any specific song requests when booking. Full up to date song list available on request

“He was brilliant and everyone commented on how great they thought his performance was. Would 100% recommend booking him.”

“Steve sounds even better in person than on his media! He was fantastic and really added to our garden party - lots of guests were asking us where we had found him. A very nice guy too, which is always a bonus! We would definitely book Steve again and recommend him to friends.”

“Steve came and did 2x 1 hour sets in the early evening of our wedding. Both sets were fantastic and he pitched the set list just right. His performance in particular of our chosen first dance and a handful of requests were excellent. All of our guests said how much they enjoyed his performance. Would definitely recommend and would also hire again if having a party. Thank you so much Steve! Tim & Emma”

“Caffe Nero run regular company webinars to keep our internal teams updated and informed. A great way to keep people engaged, especially during the difficult times the country finds itself in. After each broadcast we introduce a Singer/Song writer to perform 3 songs. It’s a great way to set people up for the week and to put a spring in people’s step. Music does this. Talent does this. Steve does this. We’ve really found that the live performances really help make a positive difference. Steve’s performance today was absolutely brilliant. His vocals are second to none -as you would expect from an artist of his talent. He performed some of his own tracks and some covers. Don’t be afraid to use Zoom as a way to entertain your team. Steve has a great rapport with his audience and made us feel part of his performance - in fact It felt like Steve was in the room performing right in front of us! His set up is excellent and with over 200 people on the call, we all ...”

“We had Steve for our wedding at the weekend. It had been postponed from June. Despite the fact that we had fewer guests and there were not as many people there as we expected Steve was fantastic. He made the atmosphere and everyone has complemented how much they enjoyed his singing and choice of songs. We basically left the choice to him and could not have been happier.”

Price from £359 + travel from Hertfordshire

Most Alive Network artists travel UK wide and internationally. Get a guide price instantly by clicking the 'get quote' button and entering your event date and location. Make an enquiry and we will liase directly with Steve Young to confirm price, availability, and the provide you with a confirmed quote.

Steve Young grew up on the Isle of Wight and after a few years of playing covers in local pubs he moved to London. Within a few months he signed a record deal with ZTT/Warners after auditioning for a rock band based in Brixton. Rubbing shoulders with bands like Oasis, Pulp, Echobelly, The Light House Family, Ash, Coldplay and stars like Kate Moss the band embarked on a journey that took them to Reading Festival, tours with Ian Astbury (The Cult) and recording an album with producer Adrian Bushby who later produced albums for Muse.

Within a few years Steve's career changed direction when he began work as a session guitarist scoring his first job with Lionel Richie. In a week that literally changed his life he played on the V Graham Norton Show, Good Morning and Parkinson backing Lionel on guitar with songs like Hello, Three Times A Lady and Dancing On The Ceiling. Shortly after this Steve joined forces with Peter Andre playing in his band for the re-release of Mysterious Girl that took Peter & the band to No1 on Top Of The Pops after a two week rollercoaster of promo shows.

In 2007 Steve was offered the chance to audition for ex Savage Garden frontman Darren Hayes. Hired on the spot he began a 5 year journey that included three world tours, two albums and even a co-write on the opening track of Darren's 2012 Album 'Secret Codes & Battleships'. Concerts with Darren included full band gigs at The Royal Albert Hall, supporting Roxette at Wembley, countless large venues across the UK, USA & Australia and even the opening of Abramovich's new night club in Moscow. Steve also joined Darren on extensive acoustic 'duo' tours around the world playing in small theatres, book stores and on TV & Radio shows.

In 2011 Steve began working with West End superstar Ramin Karimloo who is best known for his role in Phantom Of The Opera and the lead role in 'Les Miserable'. As his band leader Steve managed & orchestrated musicians all over the world to perform Country Acoustic versions of Ramin's best known West End hits. Tours included South Korea, UK & USA.

Since 2014 Steve has been writing and releasing his own music and with three albums out plus fans all over the world his songs have touched the hearts of many. He is currently signed to publishing company Streets Music where his music has featured on adverts and used by Caffe Nero for their in store music.

As any sensible musician will know tours come and go and with this in mind Steve began working in the UK as a wedding singer and corporate entertainer (and also a music teacher) to support his career between tours. This has been his full time occupation to date and with the experience and musicianship that only years on the road can teach you his set is delivered with passion, emotion, technical ability and absolute professionalism. With a song list of nearly 400 tracks from old to new, the option to learn that special song just for you, you will have absolutely no doubts that you can book Steve with confidence to make your day perfect.