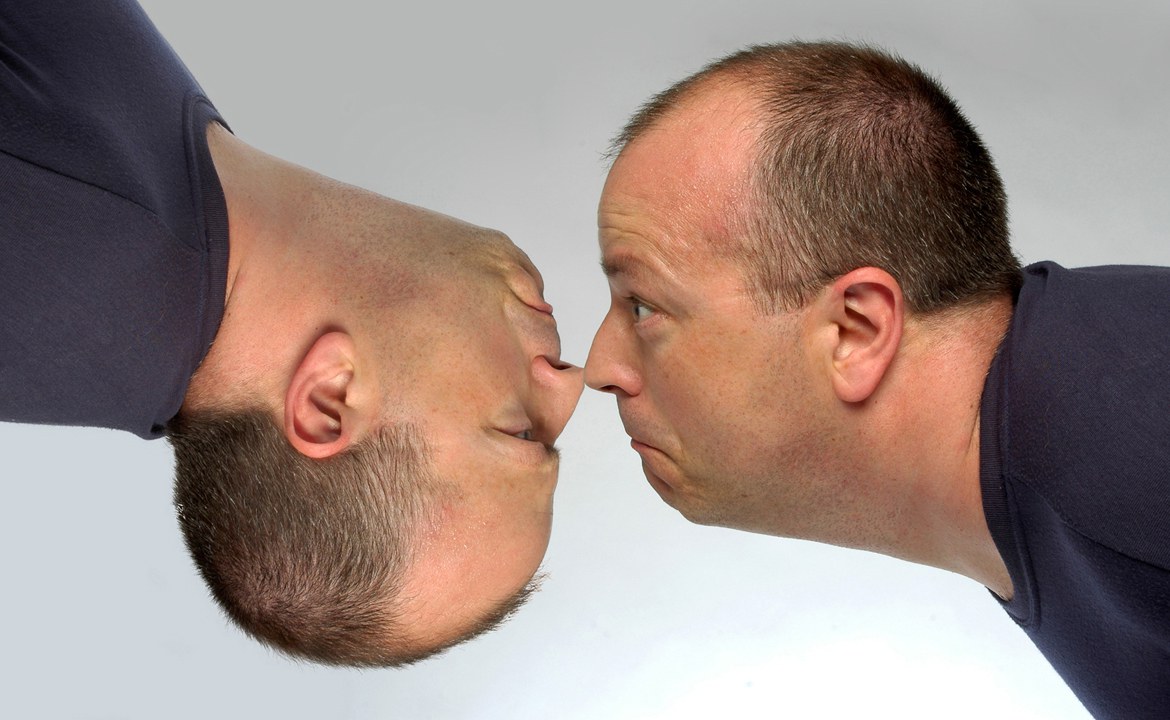 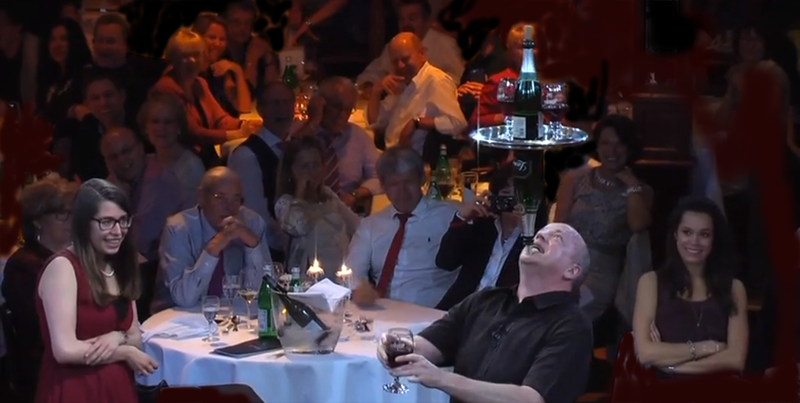 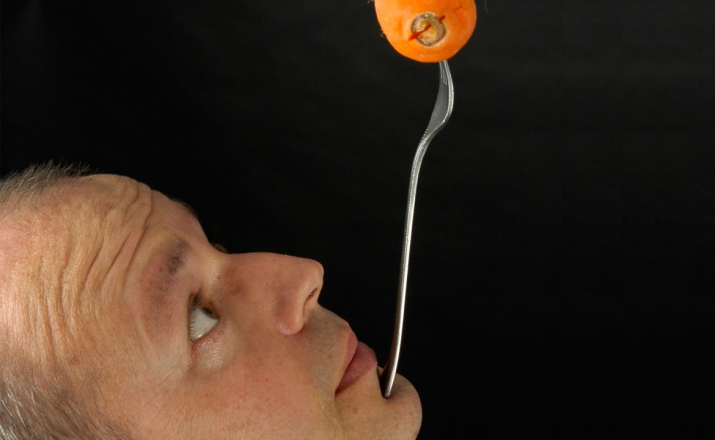 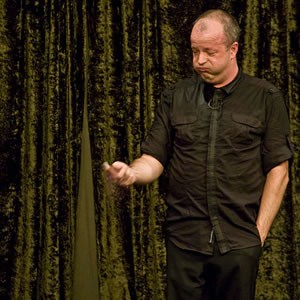 Steve Rawlings brings an audience to life with his unique blend of comedy character and technical ability. He has appeared in over 60 television shows as well as in front of Her Majesty the Queen.

“A brisk, skilful act that will get your heart in your throat”

A brisk, skilful act that will get your heart in your throat

“A brisk, skilful act that will get your heart in your throat and give you more bellylaughs than any comic - and that’s a rare treat!”

“Hilarious and original, Steve Rawlings’ mixture of desperation and downbeat humour steals the show. His balancing a tray of bottles and glasses on his chin while giving a running commentary on his difficulties is a classic piece of comic business.This is knife-edge humour which involves the audience in sympathy for a man flogging himself to death for a laugh, and yet knowing that he is perfectly capable of performing the daring and complicated routines he has set up!”

Most Alive Network artists travel UK wide and internationally. Get a guide price instantly by clicking the 'get quote' button and entering your event date and location. Make an enquiry and we will liase directly with Steve Rawlings to confirm price, availability, and the provide you with a confirmed quote.

Steve Rawlings brings an audience to life with his unique blend of comedy character and technical ability.

Whether juggling Ping-Pong balls with his mouth, setting his head on fire or flinging blazing torches, furniture, giant cartwheels and tenpin bowling balls in the air, this is an act that demands attention!

He has appeared in over 60 television shows and performed all over the world as well as in front of Her Majesty the Queen at a Royal Command Performance. He specializes in Corporate Entertainment, with a difference.