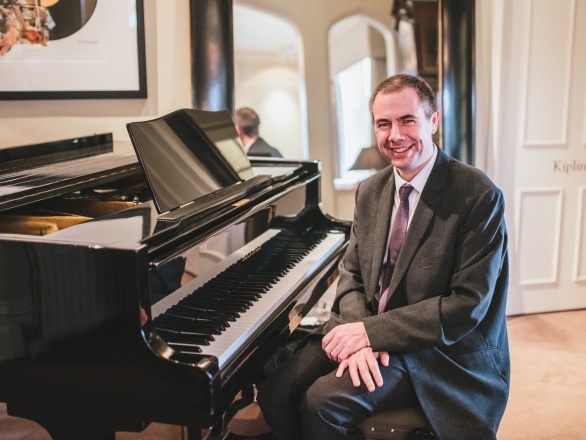 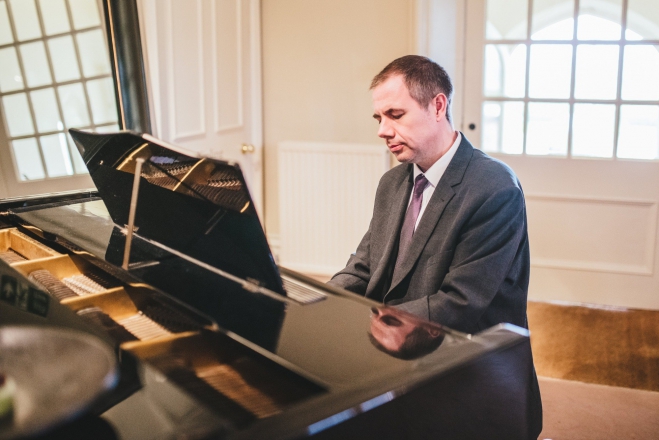 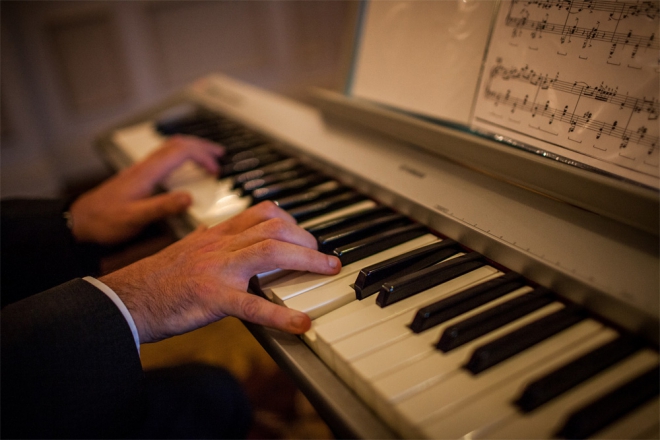 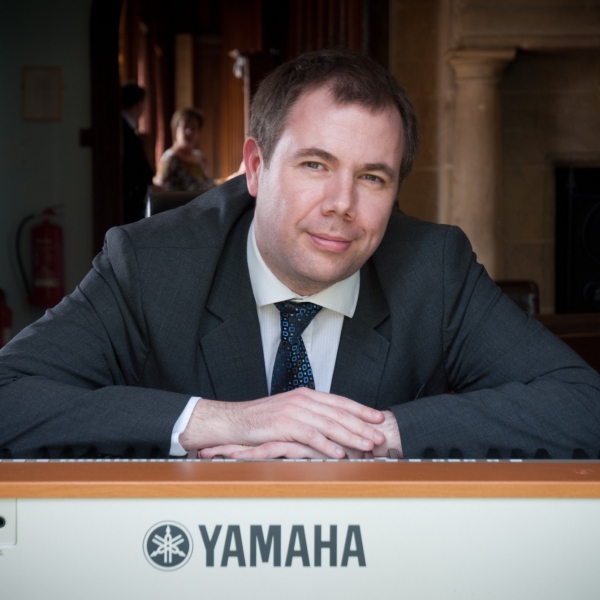 The perfect Pianist! Steve Jordan can play it all. Steve is a highly versatile pianist who can play any tune. Royal Academy trained, he has toured Europe and played for royalty. He is happy playing everything, Bach to Beyonce to Bollywood!

“Added that touch of class to our wedding”

Christmas
Have Yourself A Merry Little Christmas
All I Want For Christmas Is You
Do Rest Ye Merry, Gentleman
Let It Snow
Last Christmas
Lonely This Christmas
Jingle Bells
Mistletoe And Wine
The Coventry Carol
I Wish It Could Be Christmas Everyday
Winter Wonderland
Wonderful Christmastime
Sing We Now Of Christmas
Another Year

Added that touch of class to our wedding

“Simon was magnificent. We booked Simon very last minute for our wedding. We wanted a pianist for our wedding breakfast that could play an appropriately romantic set for two hours whilst we ate and chatted to our guests which set the ambiance for the occasion and after a long search, we found the perfect person in Simon as he provided this effortlessly. As requested he played various romantic film themes and contemporary romantic songs that delighted our guests and whilst the music set the scene, our guests all managed to hear a favourite tune or two and were so pleased to hear them. Despite so little lead up time, this did not phase Simon at all and he was a joy to deal with. An utter professional and top in his field. Thank you Simon for adding that touch of class to our wedding.”

“Absolutely wonderful! We had picked certain songs for big events but for the most part left the musical selection down to Steve, and seemed to read the room which created a lovely atmosphere with his song choices.”

I can't recommend him enough!

“Simon played the piano for our wedding day, during the guests sitting down and bridal party entrance, reception drinks and wedding breakfast. I can't recommend Simon enough, his repertoire of songs is so vast, and I was constantly sending him updated lists of songs we wanted him to play. I wish I had a recording of all the songs he played because they sound so beautiful on the piano, I could have listed to him play all day long. Thank you again Simon, you helped make our day so special!”

“Simon was absolutely brilliant. We booked him for our wedding in July and he played every song we requested and was amazing. Although he was only in the background for the reception drinks, when he stopped playing you noticed. Guests thought he was brilliant. Extremely helpful, very approachable and friendly person.”

Price from £285 + travel from Buckinghamshire

Most Alive Network artists travel UK wide and internationally. Get a guide price instantly by clicking the 'get quote' button and entering your event date and location. Make an enquiry and we will liase directly with Steve Jordan to confirm price, availability, and the provide you with a confirmed quote.

Highlights
* Steve Jordan is an incredibly talented pianist with years of experience performing all over the globe
* Steve can play anything and in any genre - from Bach to Beyonce, Pachelbel to Ed Sheeran!
* Played at highly prestigious venues such as Royal Festival Hall (solo concerto), the Dorchester and the Ritz Hotel, London, and regularly heard on UK national radio
* Versatile repertoire covering everything from Bollywood to Broadway, and your Classics, Classical and Modern Hits
* Repertoire of over 2,000 pieces of music which can be instantly called up and performed as required, and can play any other music you ask him to
* Spur-of-the-moment requests happily taken
* Fully self-contained with three Roland stage pianos and a 200-watt PA system and light show if required

A pianist since the age of five, with perfect pitch and the ability to play anything at the drop of a hat ('you hum it, I'll play it!'), Steve Jordan gave his first solo recital at age 13, and his prodigious talent and hard work helped him blossom into the versatile and fluent piano performer he is today. Steve trained at the Royal Academy of Music and, since then, has spent 18 years performing, teaching and recording around the UK and the globe. A career at BBC Radio widened his musical horizons, and his musical influences now include Rachmaninov, Alicia Keys, George Gershwin and Elton John. As a result, he has a library of over 2,000 songs and the ability to play pretty much anything at the drop of a hat.

Steve Jordan delights in putting the same time and energy into your wedding and event as he would into his own; working with you or to your brief to provide exactly the right mix of music for your day. Steve has played at some of the most prestigious venues across the country, and Europe, including an annual date with the Prime Minister at Chequers.

A hugely versatile pianist who takes a delight in everything he plays, and can adapt to any audience and occasion. A lively and helpful musician full of sunny optimism; Steve Jordan will make your event go with a swing and a smile!