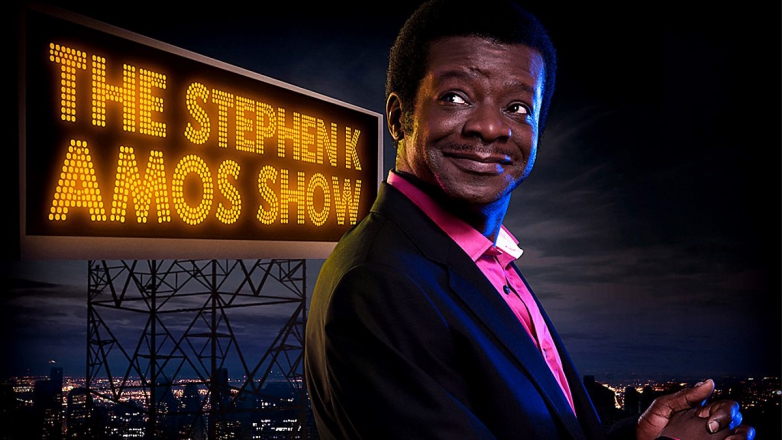 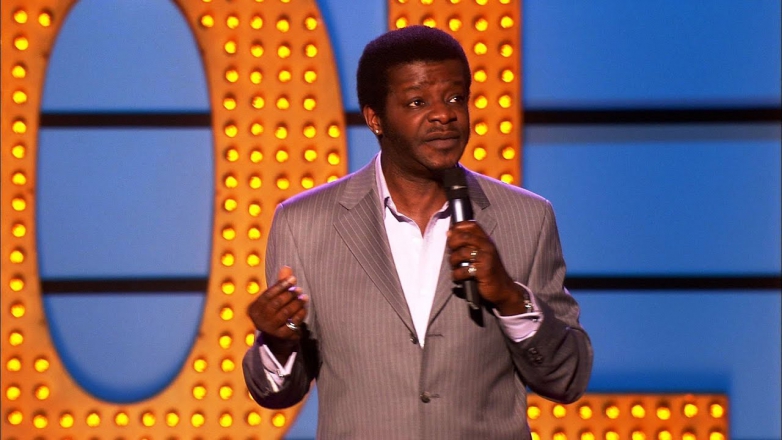 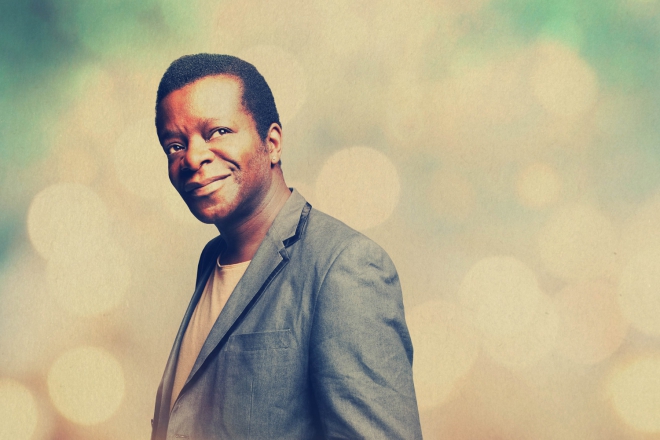 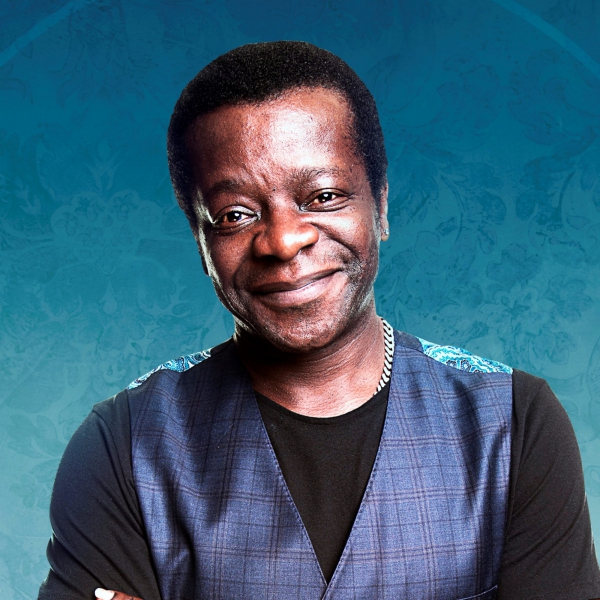 Steve K Amos is a British stand-up comedian of Nigerian background. A regular on the international comedy circuit, he is known for including his audience members during his shows.

“He keeps the gags flowing thick and fast”

He keeps the gags flowing thick and fast

“Half the audience would probably be squirming with terror, were it not for his winning charm and irrepressible charisma. Amos gives the impression of one born to entertain. He keeps the gags flowing thick and fast with sharp observations and stories before producing more devastating one-liners from up his sleeve”

Most Alive Network artists travel UK wide and internationally. Get a guide price instantly by clicking the 'get quote' button and entering your event date and location. Make an enquiry and we will liase directly with Stephen K Amos to confirm price, availability, and the provide you with a confirmed quote.

Please note: Steve's fee is POA but as a guide, offers will only be considered in the region of £7,000 or higher. Serious enquiries only please.

Steve K Amos is a British stand-up comedian of Nigerian background. A regular on the international comedy circuit, he is known for including his audience members during his shows.

Steve began his career as a compere at the Big Fish comedy clubs in South London, and has been nominated for Chortle's Best Compere Award three times in 2004, 2007 and 2008.

Making his Edinburgh debut in 2001, Steve returned in 2003, and has performed there every year since. He has also appeared the Melbourne Comedy Festival every year from 2006 to 2009.

On TV, Steve has performed stand-up on Live at the Apollo and the 2007 Royal Variety Performance and appeared on several panel shows, including Have I Got News For You, Mock The Week, The Wright Stuff and Loose Women, where, in February 2009, he caused a stir by revealing that Prince Harry told him he 'didn't sound like a black chap’ after his appearance at a gig to celebrate Prince Charles's 60th birthday.

In 2007 Amos made an acclaimed Channel 4 documentary on homophobia in the black British community and in Jamaica, Batty Man. He is also in the cast of 2009 BBC Two sitcom In My Country, a multicultural show set in a run-down guest house.