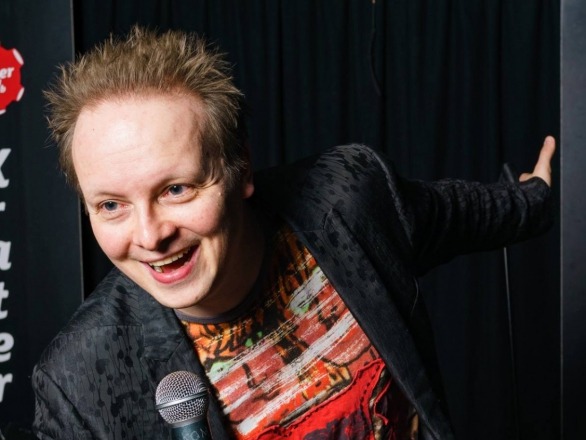 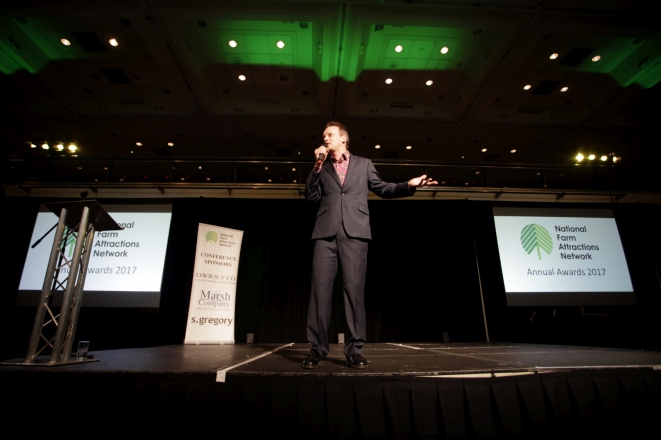 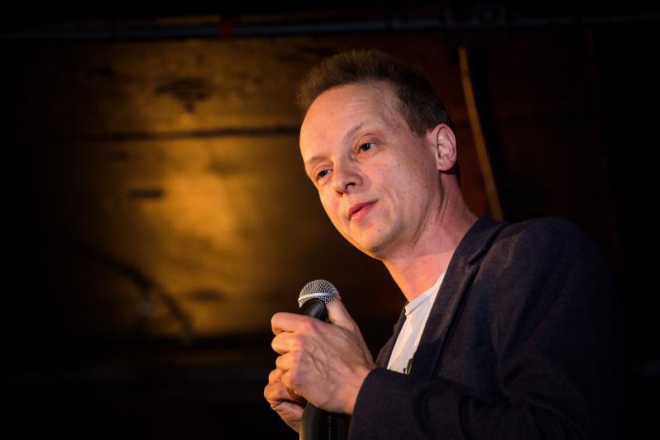 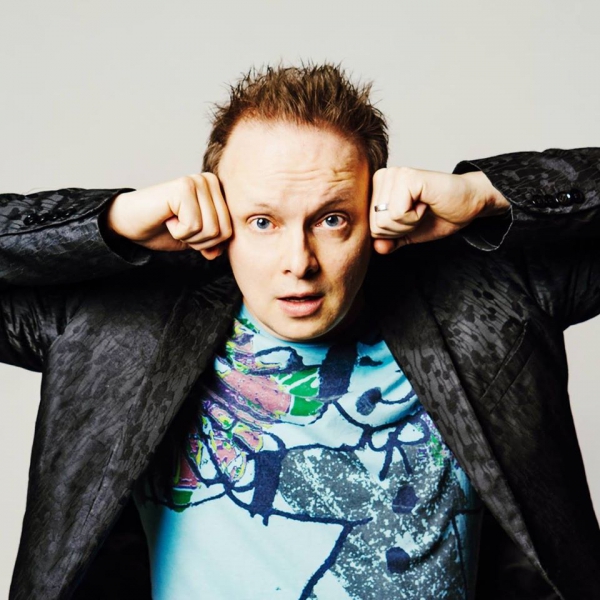 When he burst onto the stand-up scene, baby-faced comedian Stephen Grant rose meteorically in his comedy career. Observational comedy of the highest order and lightning improvisational skills carved out a very definite niche for this original performer.

Hi Seth, Stephen Grant went down extremely well - I had positive feedback on the...

“Hi Seth, Stephen Grant went down extremely well - I had positive feedback on the night and from people back in the office today. The whole event was a great success and Stephen definitely helped in making it a very special evening. ”

Most Alive Network artists travel UK wide and internationally. Get a guide price instantly by clicking the 'get quote' button and entering your event date and location. Make an enquiry and we will liase directly with Stephen Grant to confirm price, availability, and the provide you with a confirmed quote.

When he burst onto the stand-up scene, baby-faced comedian Stephen Grant rose meteorically in his comedy career. Observational comedy of the highest order and lightning improvisational skills carved out a very definite niche for this original performer.

Widely regarded within the industry as one of the best new comperes on the UK circuit, Stephen plays host to over 500 people at his own club every weekend in Brighton. His talents have also seen him perform full sets, one-man shows and headlining slots across the country.

As happy in a theatre in Kent as he is in a nightclub in Belfast, Stephen's enthusiasm is only matched by his work rate, as most people will testify. In August 1998 he made his Edinburgh debut to sell out audiences at the Pleasance theatre, where he was the main subject of the 6 part TV series Edinburgh or Bust.

A large proportion of Stephen's work is behind the scenes. He has been the main comedy writer for Radio 1's daytime programming since early 1999 and has written for everyone there from Zoe Ball to John Peel, and from Scott Mills to Mark & Lard. Additionally, Stephen took on the mantle of writing BBC1 Saturday flagship show Live & Kicking in early 2001.

His TV presenting debut for BBC2 in 2000 saw him write and present the peak time documentary "Stephen Grant's Journey to the Wasteland". This was followed up by "The 29 Steps" and "The Estate We're In" in early 2001. Somehow on top of this, Stephen fits in TV reviews for the Sunday Mirror, developing TV and writing TV shows, and writing material for artists as diverse as Lily Savage to S-Club 7.