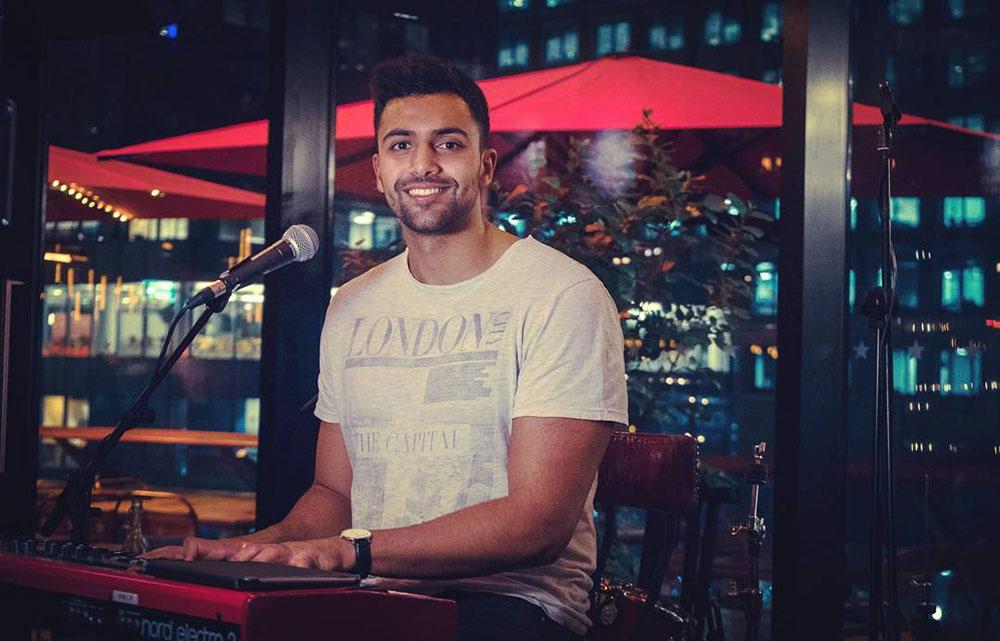 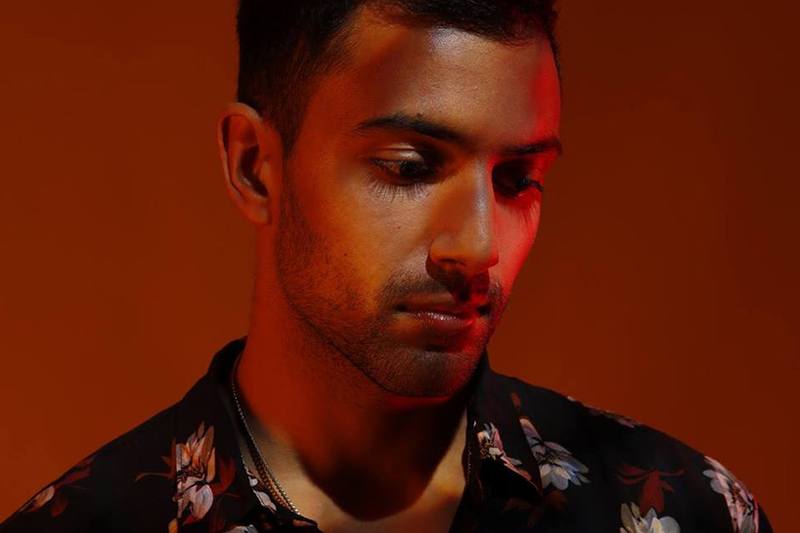 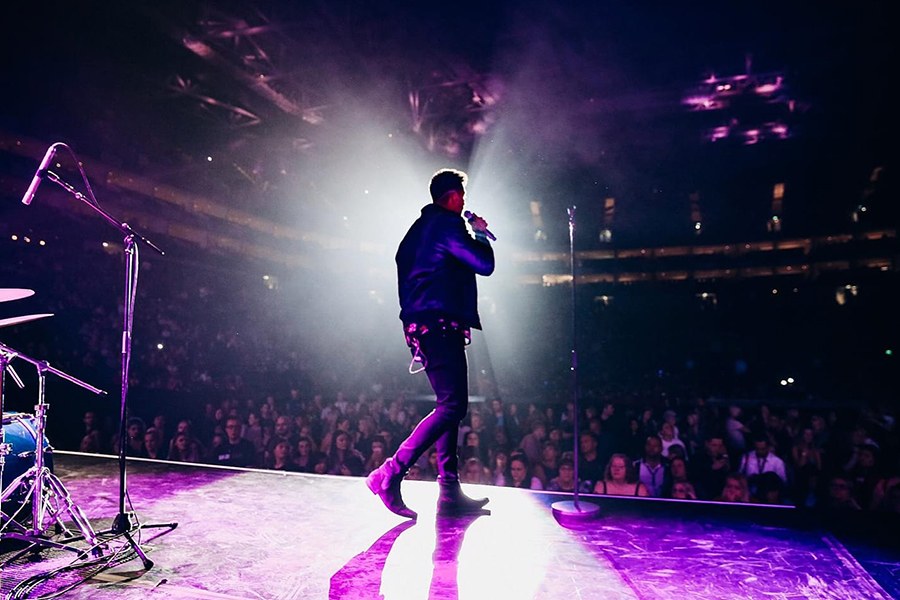 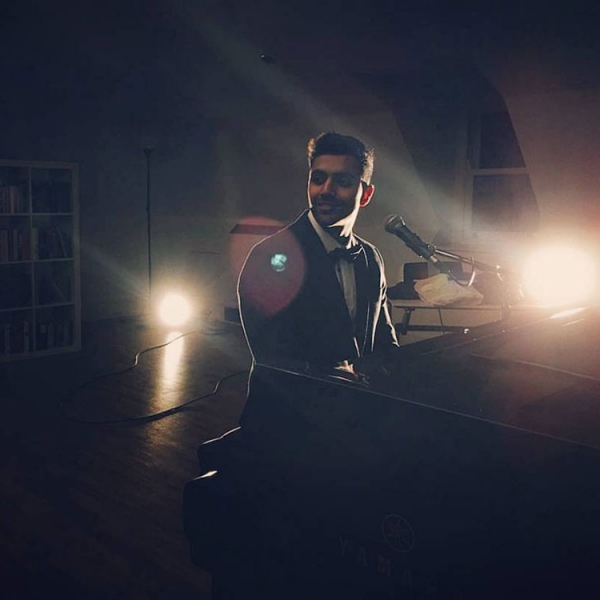 Having shared the stage with artists such as Jamiroquai, Melanie C (Spice Girls) & Starsailor, Stefan is a true professional with a wealth of experience! Performing the very best Pop, Soul and RnB, both classic and contemporary, this talented singer-pianist will create the perfect atmosphere specially tailored to your event!

Stefan absolutely made our day.

“Stefan was brilliant, very professional, lovely guy with an outstanding voice, done our walk in and walk out song to perfection, and entertained our quests through photos, couldn’t of asked for any better, would highly recommend”

Most Alive Network artists travel UK wide and internationally. Get a guide price instantly by clicking the 'get quote' button and entering your event date and location. Make an enquiry and we will liase directly with Stefan to confirm price, availability, and the provide you with a confirmed quote.

Stefan has shared the stage with a number of notable artists, including Jamiroquai, Melanie C (Spice Girls), Starsailor and will soon support Stereophonics on their Europe tour as the keyboard vocalist for Alex Francis (brother of international pop star James Bay).

When Stefan is not touring, he is playing many London live music residencies as both a solo piano vocalist but also with his 4 piece Pop/Soul band 'Soul Street'. Stefan is also currently writing his debut EP which will be released in the summer of 2018.

After booking, speak directly with Stefan.