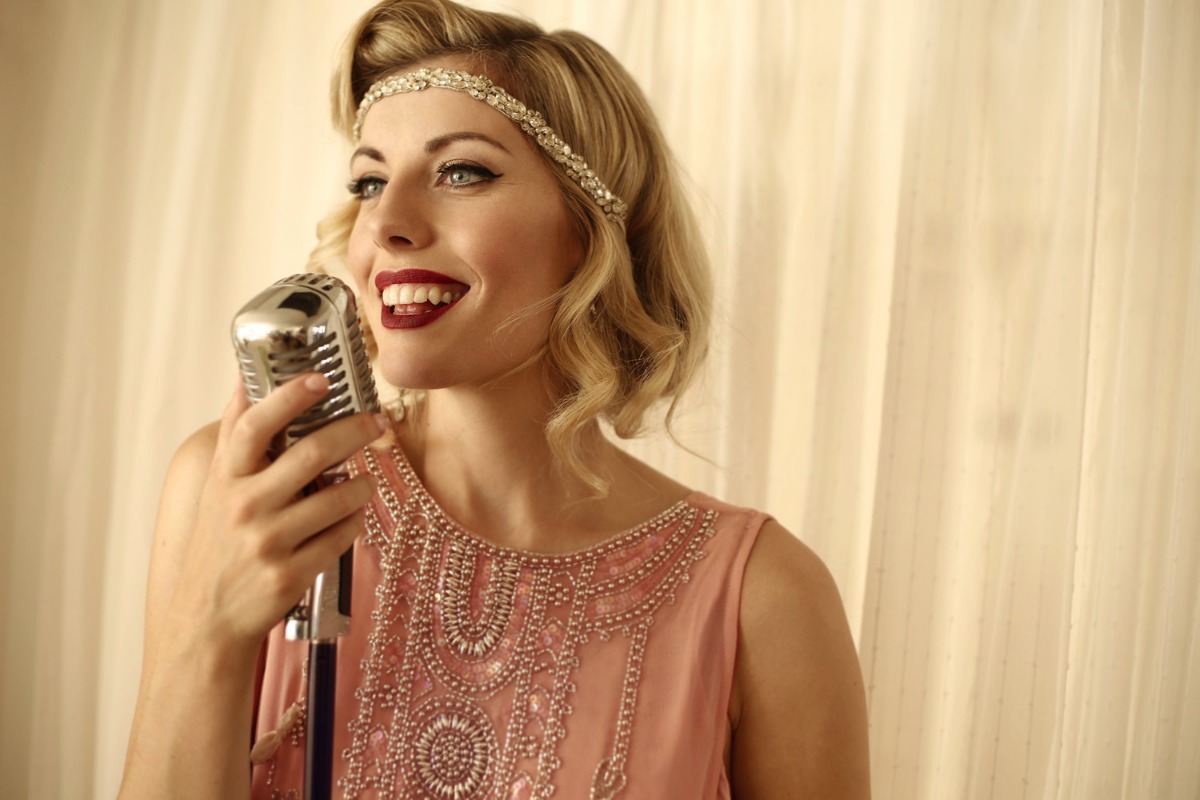 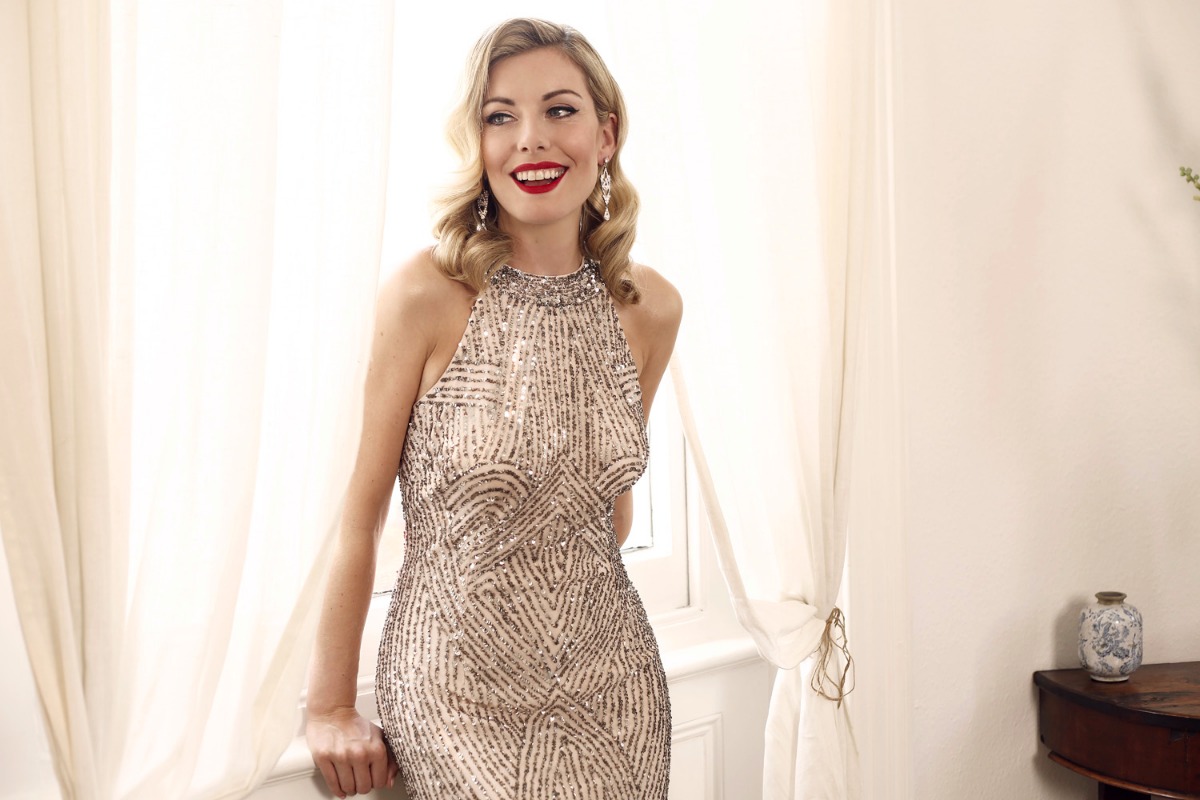 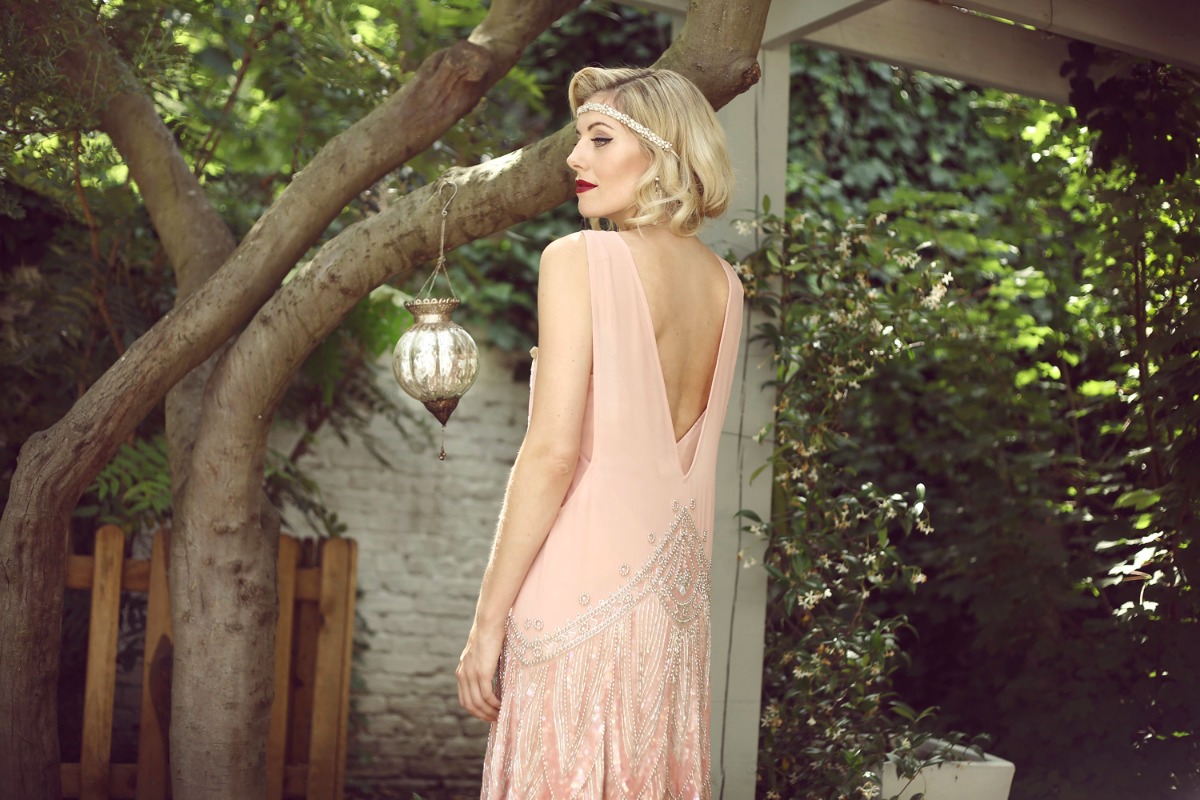 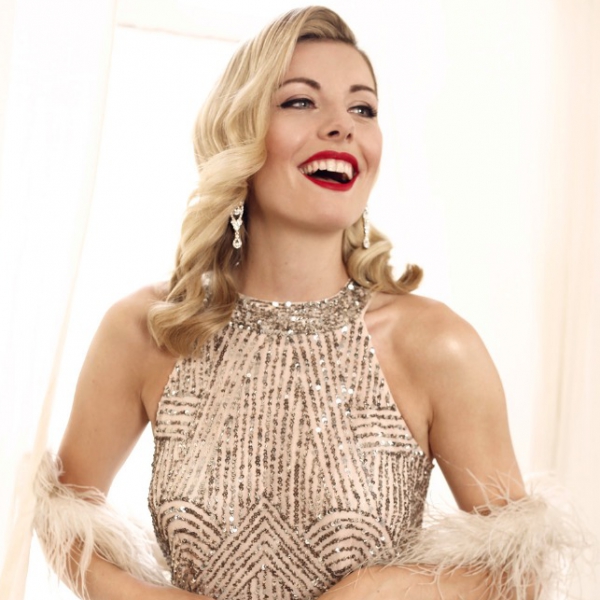 Sarah’s soulful voice and warm personality make her a perfect choice for wedding receptions, private parties and 1920s themed celebrations. Her vintage-inspired glamour creates a sophisticated tone for any party and she performs a mix of timeless jazz standards, soul favourites as well as more modern songs with a vintage feel.

“So much personality and talent!”

Jazz Standards
Too Darn Hot
Puttin’ On The Ritz
Lady is a Tramp
Meet Me At The Moon
Through With Love
Girl From Ipanema
Fever
Dream a little Dream
Cheek to cheek
L.O.V.E
It don't mean a thing
My baby just cares for me
Fly me to the moon
Moondance
Summertime
Night And Day
I’ve Got You Under My Skin

So much personality and talent!

“Sarah was such a pleasure to work with and we at N2O would jump at the chance to work with her and her colleagues again. Her performances were always consistent and she was so switched on to what our clients wanted and ensured everything went smoothly for us. It was a breath of fresh air to work with someone so professional with so much personality and talent and who is so client facing, especially at high profile events. We look forward to working with Sarah again!”

“Sarah made our special party come alive. She brought a touch of class, magic and artistry to our evening and created a perfect ambience for our guests to enjoy.”

Her jazzy performance was amazing and wowed my colleagues/guests

“I found Sarah online and was immediately impressed with the prompt and super helpful communication. Sarah arrived early for the event, looking gorgeous and with all equipment. Her jazzy performance was amazing and wowed my colleagues/guests. So much so that they have requested Sarah for future events.”

The guests loved her, we had so much fantastic feedback!

“Sarah was an absolute delight to work with. She sang beautifully at all 3 of our Christmas party dinners which held up to 400 guests per night. The guests loved her, we had so much fantastic feedback! We will be booking her again for future events and would recommend her for any style event!”

“Sarah not only dressed the part but she carefully selected a song list of both modern and older songs that really fit in with the theme. Everyone at the party was so impressed with just how great she was.”

Most Alive Network artists travel UK wide and internationally. Get a guide price instantly by clicking the 'get quote' button and entering your event date and location. Make an enquiry and we will liase directly with Sarah Rose to confirm price, availability, and the provide you with a confirmed quote.

With Keys or Guitar. Please note additional travel expenses may be incurred approx.

With Keys and Guitar. Please note additional travel expenses may be incurred approx.

Sarah Goodwin is a vivacious performer who oozes the charm of the golden age of Hollywood.

With a repertoire made up of much loved upbeat swing and jazz classics from Frank Sinatra, Peggy Lee and Ella Fitzgerald, she also puts a vintage swing on pop songs from the likes of Madonna and David Bowie, and classics like 'I Will Survive', and 'Livin on a Prayer'.

Sarah’s warm personality and professional approach has attracted top clients including the United Nations, Microsoft, Coca-Cola and Facebook. As well as this, she has graced the stages of venues like The Royal Albert Hall, Cunard’s Queen Elizabeth and Windsor Castle.

In 2020, Sarah is appearing on The Voice UK with her vocal harmony group Belle Noir, mentored by Olly Murs.

Sarah can perform in a small ensemble right up to a full seven piece jazz band backed by some of the UK's most slick jazz players, who between them have played for legends like Shirley Bassey, Liza Minnelli and members of The Royal Family.

Available as a solo performer with high quality backing tracks, a small ensemble such as duo or trio or the full jazz band.