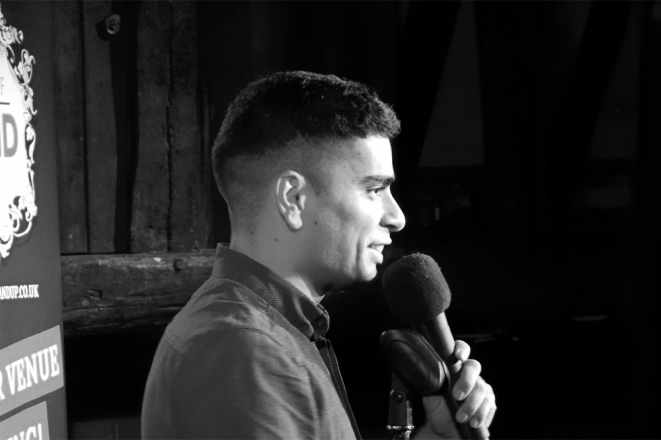 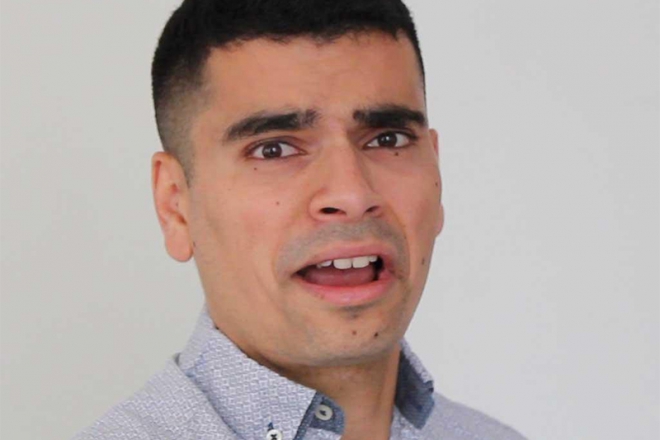 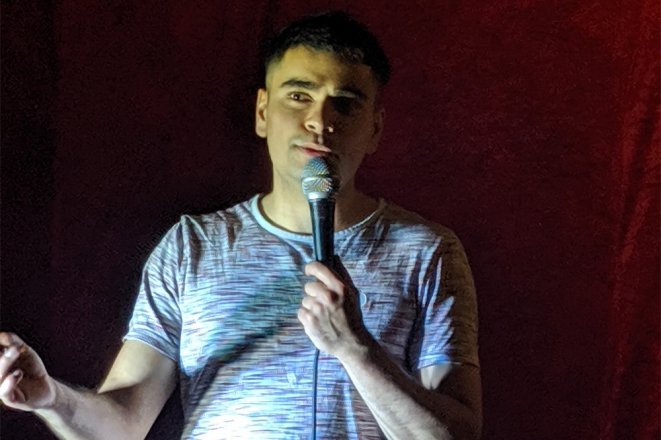 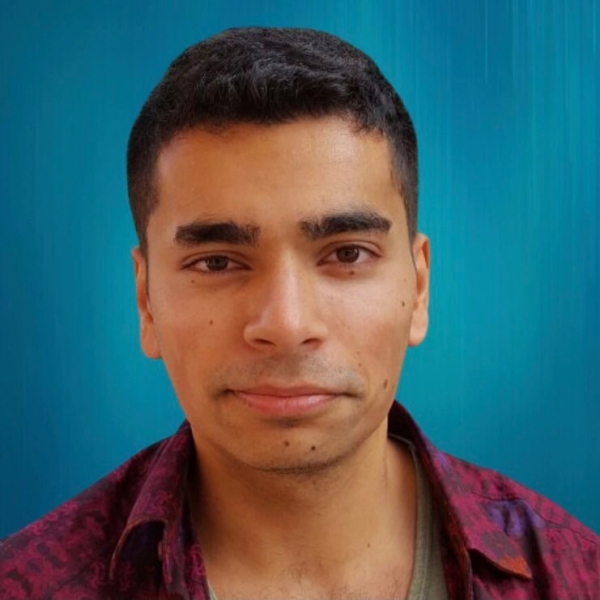 Described as refreshingly funny & the man to be watched, Birmingham comedian Sachin has slick comedy skills & tons of relatable material that will have you laughing out loud. Previous experience includes reaching the final of Jason Manford's New Act Of The Year 2019, performing at Edinburgh Fringe & for corporate clients including Vodaphone UK.

Most Alive Network artists travel UK wide and internationally. Get a guide price instantly by clicking the 'get quote' button and entering your event date and location. Make an enquiry and we will liase directly with Sachin Kumarendran to confirm price, availability, and the provide you with a confirmed quote.

"Sachin is the man to be watched!"
- Backyard Comedy Club

"His material was really refreshing, both clever and funny"
- Notts Comedy Review

"Sachin has slick club comic skills and loads of relatable material, without you ever having the sense you've heard it all before. Definitely worth your time and cash."
- Steve X Cross, Science Show

Award-winning Sachin Kumarendran is a Birmingham based comedian.

He reached the final of Jason Manford's New Act of the Year in 2019, and worked as a paid comedy writer for one of the leading parties during the 2017 General Election campaign.

Sachin can regularly be found performing weekend pro bills for some of the UK's biggest comedy clubs and promoters. He has also put on successful shows at the Edinburgh Fringe and Leicester Comedy Festivals, as well as performed corporate shows for audiences including Vodafone UK HQ staff.