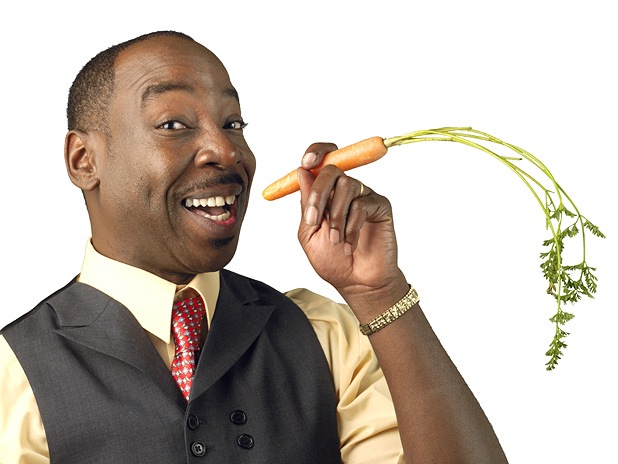 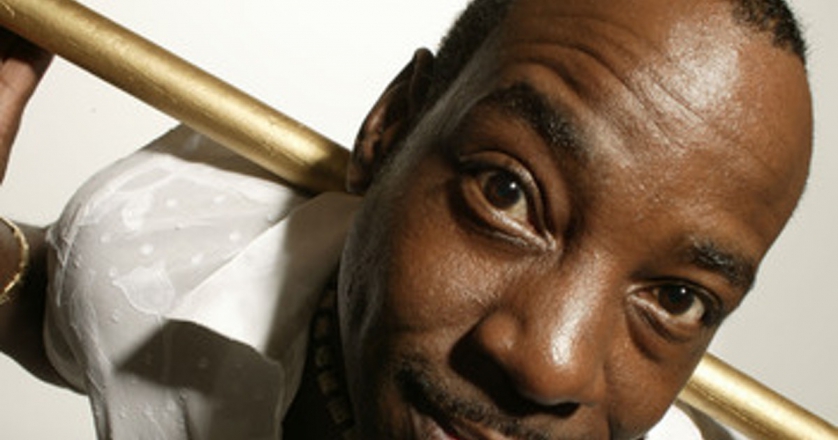 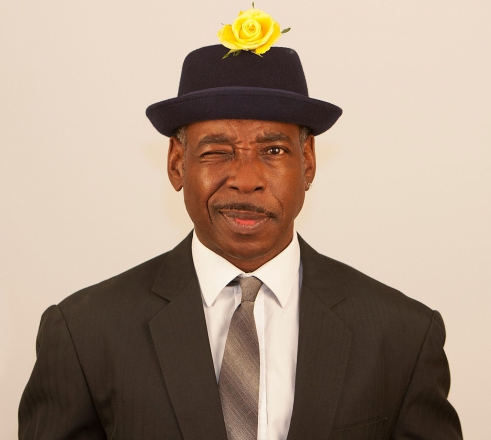 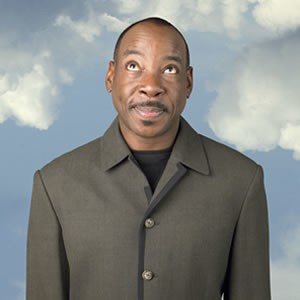 Voted one of Jongleurs best and EMMA award nominee this year, Rudi's style is very versatile with countless Television and Radio appearances including Heart of Harlesden, The Last Word, and The Big Brunch.

“Would highly recommend him”

Would highly recommend him

“Rudi was awesome, would highly recommend him...Thanks for helping us out last minute”

He is absolutely fabulous

“Rudi Lickwood is an absolute Gentleman, not only a great comedian he gave us his time and did not just rush off. He is absolutely fabulous and I would recommend him to anyone else. There were lots of influential people and don’t be surprised if they get in contact to book him in the future.”

Most Alive Network artists travel UK wide and internationally. Get a guide price instantly by clicking the 'get quote' button and entering your event date and location. Make an enquiry and we will liase directly with Rudi Lickwood to confirm price, availability, and the provide you with a confirmed quote.

"Wembley should just about contain him" The Stage

As one of the busiest and most sought after acts on the UK comedy circuit, Rudi regularly headlines all the major comedy Clubs using his sense of humour and razor sharp material to appeal to all audiences.

On top of his comedy club appearances, Rudi also performs all over the world from Singapore to Dubai and regularly entertains the troops for CSE in remote locations such as Afghanistan, Bosnia and the Falklands.

With a super confident playful personality and oozing charisma, his infectious charm has made him a desirable commodity for radio and television including warm-ups for the National Lottery Jetset, Top Gear and the Weakest Link.

Upcoming television and media projects for 2007 include; Funny Business - Rudi judges new comedy talent in a 4 part series (BBC-Oct/Nov 07), Get me the Producer (Ch4-Oct 07), plus a nationwide project with Mediatheme hosting the most comprehensive comedy entertainment system to date.

Rudi has also presented awards and performing at high profile events for companies such as American Express, British Telecom Heinz, Diageo and Coca-Cola. Recognition of his achievements came in 2004 as Rudi received the prestigious honour of the BECA comedy award for outstanding contribution to comedy.