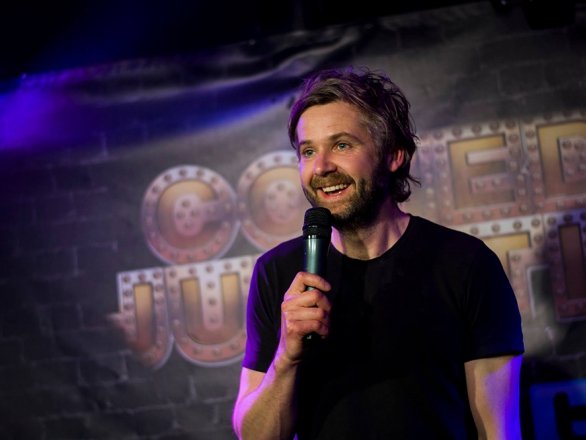 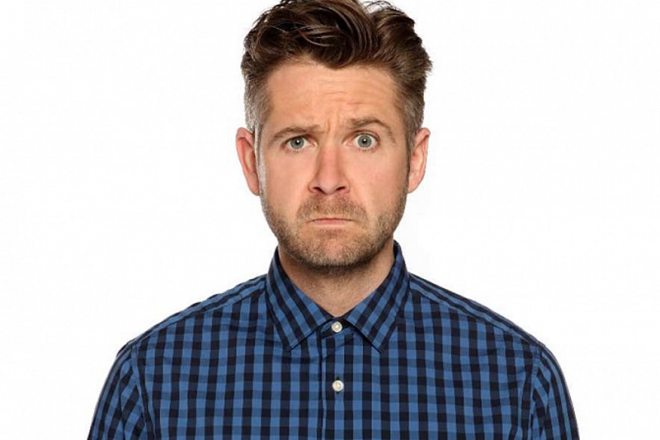 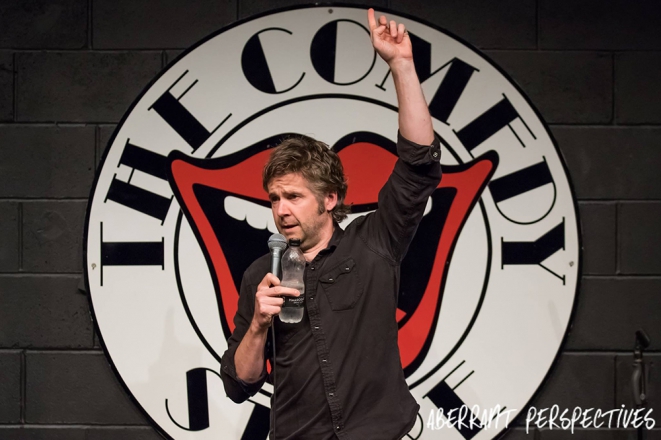 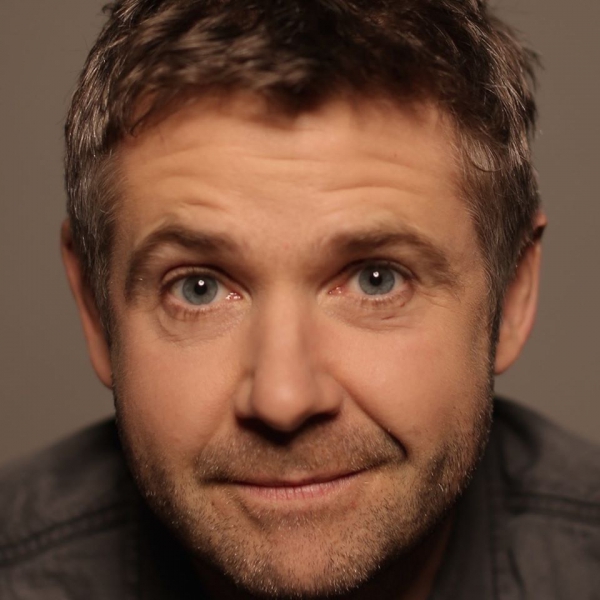 Most Alive Network artists travel UK wide and internationally. Get a guide price instantly by clicking the 'get quote' button and entering your event date and location. Make an enquiry and we will liase directly with Rob Rouse to confirm price, availability, and the provide you with a confirmed quote.

One of comedy’s most lively, loveable and dynamic performers, Rob won Channel 4’s Prestigious So You Think You’re Funny competition at the Edinburgh Festival in way back in 1998. He’s one of our best comic storytellers, has performed all over the world and works long form narratives into hard-hitting, uncompromising hilarious tales filled with warmth and a sense of compassion for our collective human frailties.

The Ex-Geography teacher has been described critically as “A born clown”, those who really know him may lovingly use the word ‘idiot’. Either way, Rob takes this trademark comedic storytelling to a career high in this show, as he leads us on an irresistibly hilarious journey of enforced introspection and inspired rantings, it’s a real roller-coaster of a show in which he is forced to relinquish any attempts to control his life and to face down literally one of the most awkward situations you’re ever likely to hear about.

You may also recognise him from 8 out of 10 cats, Spoons, The Friday Night Project, Celebrity Juice, Dave’s One night stand, John Bishop’s Only Joking, Live at the Comedy store, maybe collecting one of his wife’s eBay purchases from your garage or perhaps seen him at one of his 8 Edinburgh fringe shows or 3 UK tours. So, come and see him do what he does best; honest, frank, seriously funny stand-up.

Rob also does a weekly podcast with his wife Helen. ‘Rob and Helen’s Datenight Podcast’ is free each week on iTunes and Podbean. As far as they’re aware, it’s the only comedy podcast made by a married couple. With both kids now at school and a little more time on their hands, it’s often a time that a couple can grow apart, so each week Rob and Helen go on dates ranging from the bizarre to the frankly mundane and make a delightfully daft podcast about it. So far, they’ve been dancing, horse riding, dove wrangling, recorded an incendiary version of Rage Against The Machine’s ‘Killing in The Name’ and stripped butt raw in front of the fire for an impromtu Life-drawing session, to name but a few.