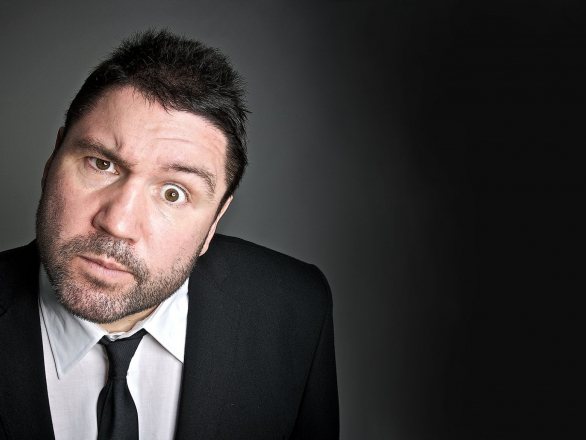 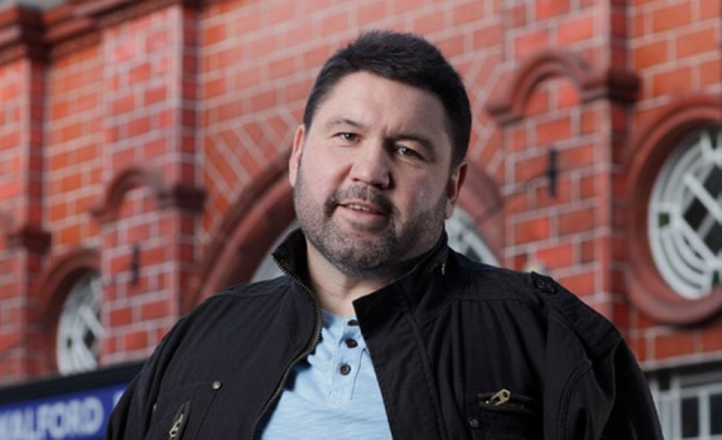 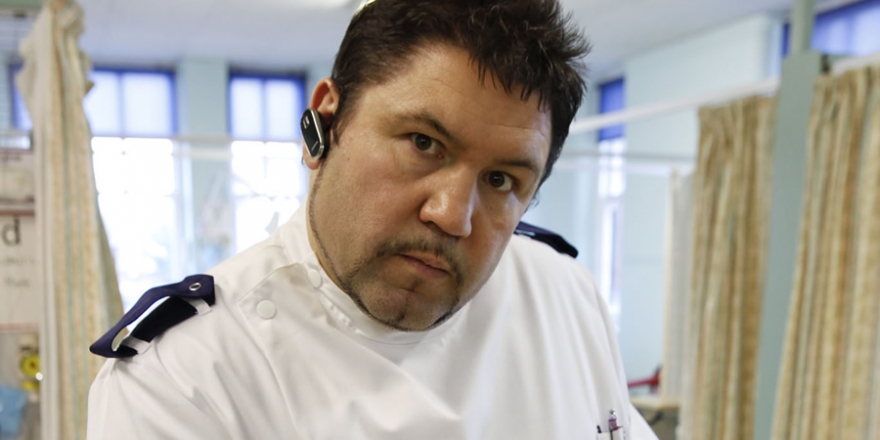 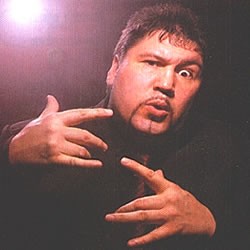 Ricky has appeared in the BBC 2 comedy series written by and starring Johnny Vaughan called 'orrible. He plays Sean, Johnny's sidekick, When on the circuit he regularly headlined at all the top comedy clubs across the country.

“Probably one of the funniest men I have ever seen.”

Probably one of the funniest men I have ever seen.

“Probably one of the funniest men I have ever seen”

Most Alive Network artists travel UK wide and internationally. Get a guide price instantly by clicking the 'get quote' button and entering your event date and location. Make an enquiry and we will liase directly with Ricky Grover to confirm price, availability, and the provide you with a confirmed quote.

Born on 24th December 1961 and bred in the East End of London, Ricky tried his hands as a boxer and hairdresser before becoming a comedian/actor/writer.

His act is suitable for audiences across the spectrum and he always has them in fits of laughter. He is a prolific writer, he wrote and starred in two short films called 'Punch' which won him the prestigious 'Silver Bear Award; and in 'Hungry' for Channel 4, which won him the 'Best Actor Award' at the Brest Film Festival.

Ricky has also been seen recently in a BBC 2 comedy series written by and starring Johnny Vaugh called 'orrible. He plays Sean, Johnny's sidekick. He has two faces, his other is Bulla, a character that interviewed Michael Parkinson for the BBC and also featured on 'The 11 O'clock show'.

In August 2002 he will be taking his one-man show to the Edinburgh Festival followed by a national tour. When he performed on the circuit he regularly headlined at all the top comedy clubs across the country and beyond; Ricky can now only be seen performing live with his one-man show in theatres around the country as well as at corporate events.