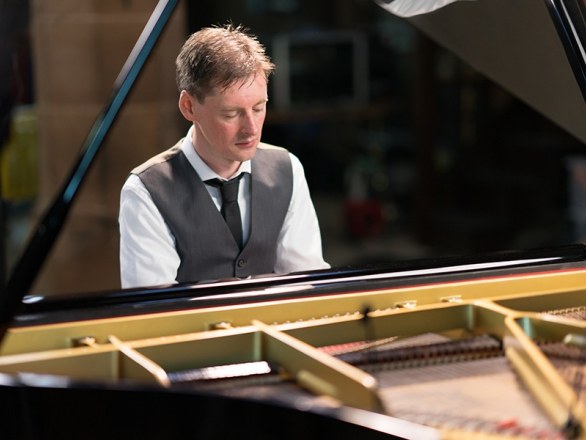 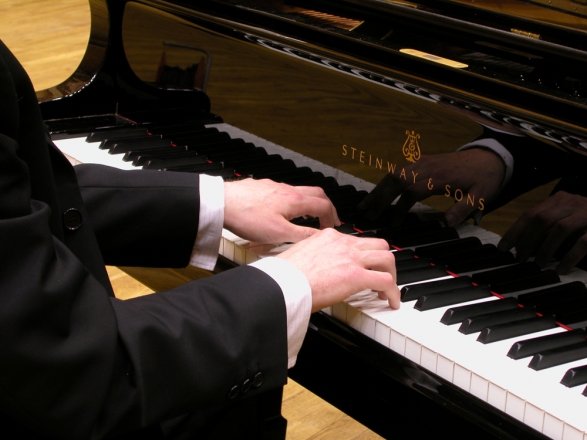 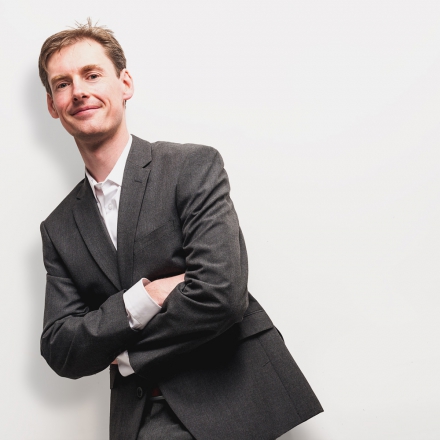 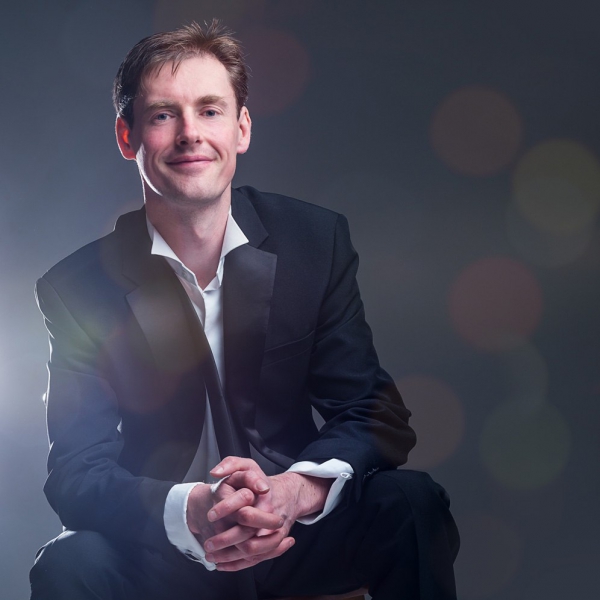 Richie Keys is a highly accomplished pianist with years of professional experience. He has a wide and extensive repertoire of material which ranges from classics such as Clair de Lune and Pachebel’s Canon to Frank Sinatra covers, and versions of contemporary pop by artists such as Coldplay and Ed Sheeran.

“it was everything I'd hoped for and more. We can't thank you enough”

Christmas
Have Yourself A Merry Little Christmas
All I Want For Christmas Is You
Do Rest Ye Merry, Gentleman
Let It Snow
Last Christmas
Lonely This Christmas
Jingle Bells
Mistletoe And Wine
The Coventry Carol
I Wish It Could Be Christmas Everyday
Winter Wonderland
Wonderful Christmastime
Sing We Now Of Christmas
Another Year

it was everything I'd hoped for and more. We can't thank you enough

“Thank you so much for playing, we had the best day, it was absolutely perfect. Myself, Neil and our guests really enjoyed your playing, you were so professional and absolutely amazing at what you do. Neil was a bit skeptical about having a pianist, he didn't understand why I wanted one, but once you started playing in the ceremony room, he said he completely understood why I wouldn't back down and insisted on having you. So many of our guests said as soon as you started playing Canon in D they had tears in their eyes. Your music really complimented the mood for the reception drinks and it was everything I'd hoped for and more. We can't thank you enough, you made our day even better.”

Wouldn't hesitate to recommend Richard to others

“Our wedding took place at Hodsock Priory, April 2022. We hired Richard to play the piano throughout the day, changing the style of music as the day progressed, Classical during the arrival and ceremony, then swing during reception, and then jazz and rock during dinner. Richard did an amazing job, speaking with us prior to the wedding to ensure the music was correct, up to playing throughout the day and interacting with the guests, including a little assistance from Children :-). He has a broad repertoire, and we wouldn't hesitate to recommend to others for any occasion. We will use Richard again in future”

“Thank you so much for playing at our wedding! We had a fantastic day and got many compliments regarding our choice of pianist!”

“Richard played out our wedding during the drinks reception and wedding breakfast. He was incredibly friendly and very professional, and lots of guests have since commented on how lovely Richard is and how well he played. We went for a jazzy, swing-based relaxed playlist and Richard was able to accommodate all of our requests ahead of the wedding as well as a couple special requests on the day, creating a warm and inviting atmosphere. Highly recommended.'”

Great performance and thank you!

“Richie's performance was excellent - his jazz themed music greatly appreciated by all the guests at our event. Great preparation to understand what we wanted and all went according to plan. Would definitely book again.”

Price from £244 + travel from West Midlands

Most Alive Network artists travel UK wide and internationally. Get a guide price instantly by clicking the 'get quote' button and entering your event date and location. Make an enquiry and we will liase directly with Richie Keys to confirm price, availability, and the provide you with a confirmed quote.

Richie Keys is a highly accomplished pianist with years of professional experience. He has a wide and extensive repertoire of material which ranges from classics such as Clair de Lune and Pachebel’s Canon to Frank Sinatra covers, and versions of contemporary pop by artists such as Coldplay and Ed Sheeran.

Being a popular choice with bands over the years he has performed with the entertaining jive and swing outfit King Pleasure and the Biscuit Boys. His playing has taken him all over the world including a stint at the prestigious Umbria Jazz Festival in Italy and a 6 month long stint at a five star Intercontinental hotel in Cyprus. Back in the UK, Rich has performed at venues which include Symphony Hall, Hyatt Hotel, Alexander Palace (Tattoo Festival), Butlins (various), Marks and Spencers outlets around the country, The Landmark Hotel (London), The Belfry, CBSO Centre and many others!

Richie keys has musical qualifications comprising of a degree in music and ABRSM diploma in performance. He is also an officially registered member of the ISM musicians union and has public liability insurance of £10 million. He uses a top of the range Nord digital piano and speakers, and all electrical equipment is fully ‘PAT’ tested and compliant.