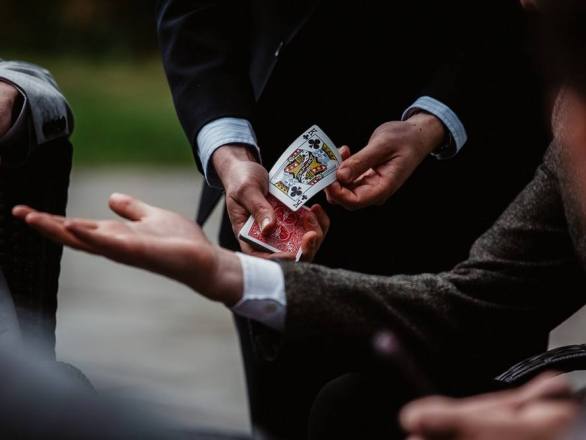 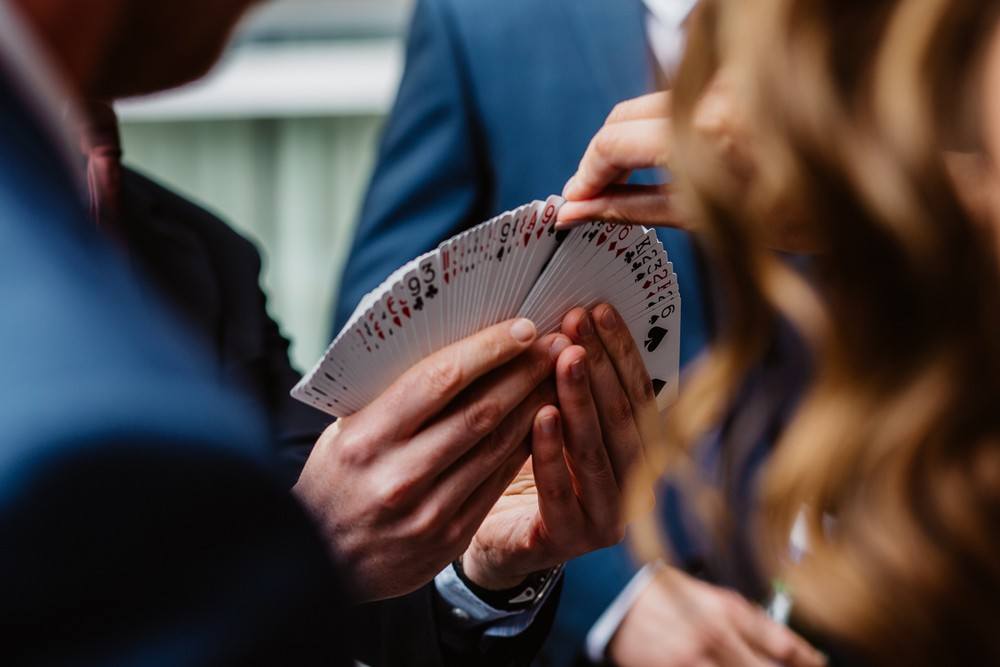 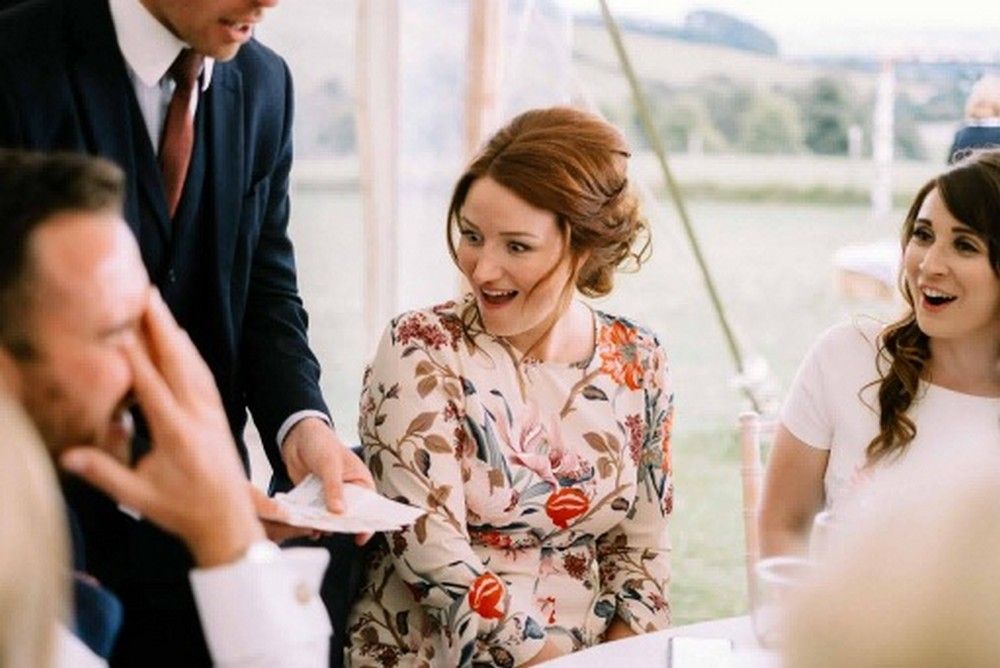 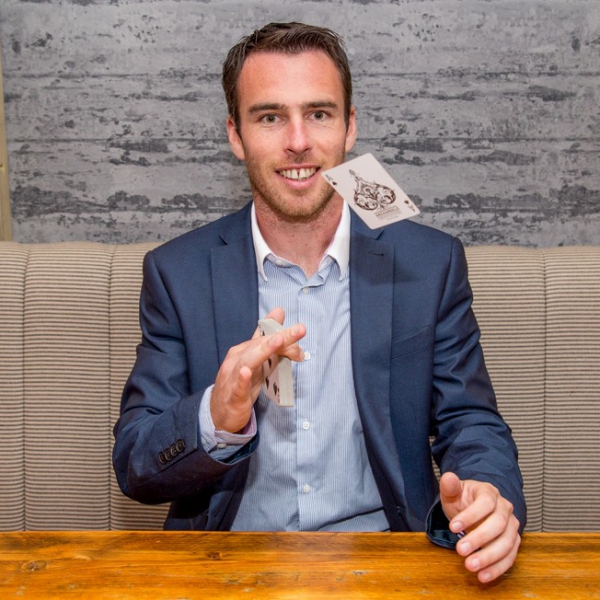 Professional close-up magician Rich Magic has been honing his skills at events throughout the UK and the world. You can relax in the knowledge that your guests are will be amazed and entertained by a modern close-up illusionist.

“Rich was absolutely fantastic, every guest loved him! Would highly recommend for any event. He engaged with every guest and they were all amazed with his performance! He had them all on the edge of their seats wanting to know how he did every piece of magic!”

Wow! What a great addition to our function!

“Rich Magic. Take a bow son. He mingled with the guests seamlessly, our function was split over a few rooms and in a quite large building however Rich was cutting around like a man possessed. He has been commented on as being fantastic. His illusions and tricks including slight of hand left guests speechless. If you want a decent guy who does some truly excellent tricks, look no further. Rich Magic is your man!”

“Rich was amazing. All our guests were blown away by his magic tricks, and he was such a nice guy. He spent time with the children as well as entertaining all our guests. It was great to see their reactions. We would highly recommend him.”

Price from £372 + travel from East Yorkshire

Most Alive Network artists travel UK wide and internationally. Get a guide price instantly by clicking the 'get quote' button and entering your event date and location. Make an enquiry and we will liase directly with Rich Magic to confirm price, availability, and the provide you with a confirmed quote.

Not content with the same old tricks that they've been seen before, Rich Magic selects only the most relevant and engaging tricks for his routines. He always appreciates it when his performances are complimented by client and fellow professional magicians for their charm and originality. The best compliment he regularly receives is "I don't usually like magic but I loved that!" In 2015 Rich travelled around South East Asia performing magic to locals and other backpackers. The long bus journeys and many performances allowed him to vastly improve his craft. Since returning from Asia Rich has performed at countless venues including The KC Stadium, Rise Hall, Cave Castle Hotel, Oulton Hall, Tickton Grange, West Carlton House, Rowley Manor Hotel, The Royal Station Hotel and many more.