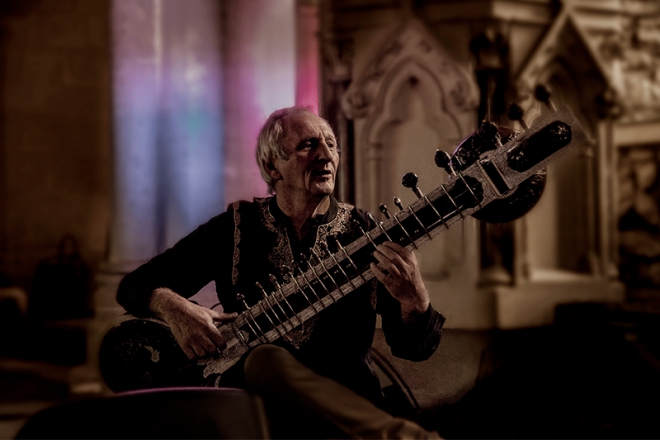 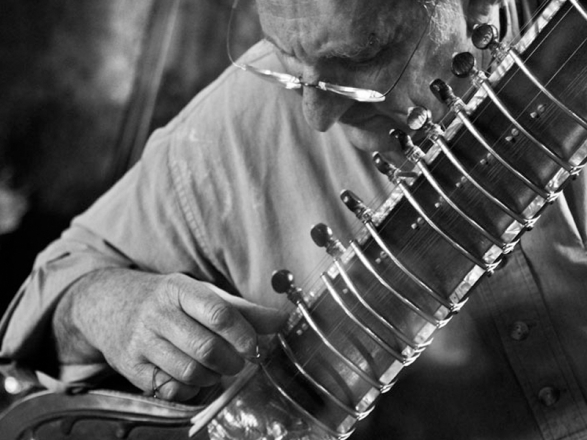 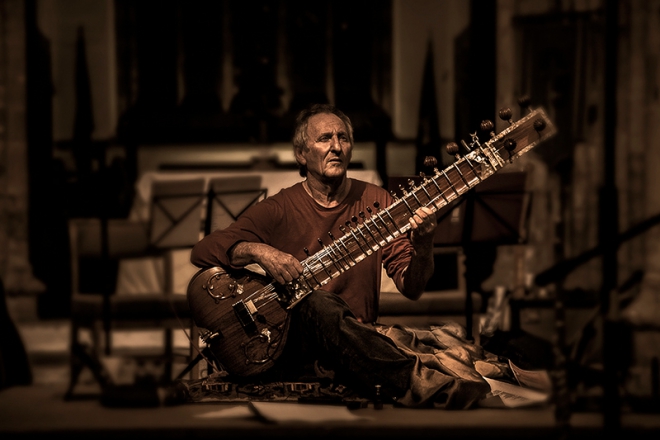 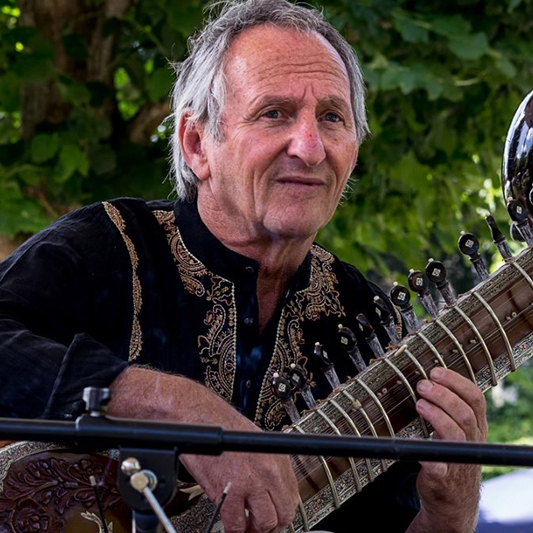 Solo sitar player Raga has been thrilling & entertaining audiences throughout the UK for many years. Delivering engaging and dynamic performances at every event, Raga is known for his on-stage rapport & spontaneous, playful music.

“An artist of great integrity, this shines through in both his performances and his careful individual dealings with students.”

An artist of great integrity, this shines through in both his performances and h...

“Ricky has been a highly inspiring and popular associate lecturer in the University of Plymouth Music department for a number of years. His inputs for us centre around workshop/recitals in classical Indian music and his great gift is to establish a bridge between students of the western culture and the Indian tradition. An artist of great integrity, this shines through in both his performances and his careful individual dealings with students. Special elements of note which feature in his sessions range from establishing an understanding of the architecture of the raga through to the transcendental and dynamic qualities fundamental to the performance of this music. Ricky is sensitive to the leanings of the contemporary music student and also understands the requirements of the university system, having directed sizeable elements of taught modules, individually and with a tabla player. He is 100% reliable and we always look forward to his various inputs.”

Your sitar playing was amazing.

“Thanks Ricky it was a fantastic event and your sitar playing was amazing.”

Reminds of the rich colours of North India which so easily spring to mind with e...

“Brilliant concert solo extravaganza! You know how to play the sitar with expert inner knowledge. Thank you so much. It reminds of the rich colours of North India which so easily spring to mind with every note... ”

“Your performance was truly mesmerising! Thank you!”

Thank you again for the wonderful tranquil performance you gave.

“Thank you again for the wonderful tranquil performance you gave at the start of the festival. It was very beautiful and inspiring and one of the highlights of the festival, an amazing feeling to open a festival with.”

Most Alive Network artists travel UK wide and internationally. Get a guide price instantly by clicking the 'get quote' button and entering your event date and location. Make an enquiry and we will liase directly with Raga to confirm price, availability, and the provide you with a confirmed quote.

As long as required for a Wedding Ceremony

Solo sitar act Raga has been thrilling and entertaining audiences throughout the UK since 2001.

Raga developed a reputation amongst Indian music lovers nationally and internationally, for his on-stage rapport & spontaneous, playful music. Delivering engaging and dynamic performances at every event, Raga always receives many positive responses from his audiences.

Drawing on skills developed from years of dedication and practice within the musical genre of Indian classical music, Raga has gone on to perform at the National Celebration of British Asian Live Arts. He has also received nominations for the MTM South West Asian and Ethnic Minorities awards 2014, hosted by Radio Mast FM, the first Asian radio station in the South West and South Wales.

After booking, speak directly with Raga.