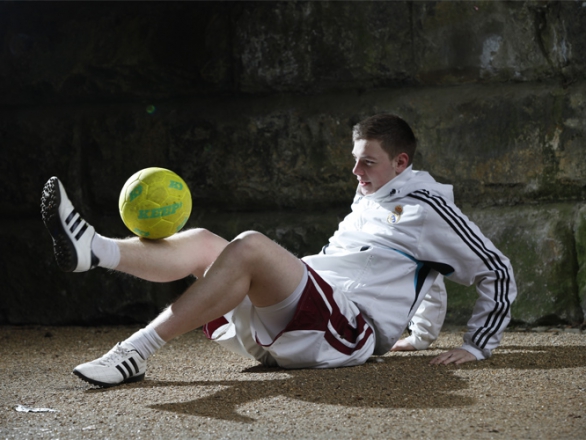 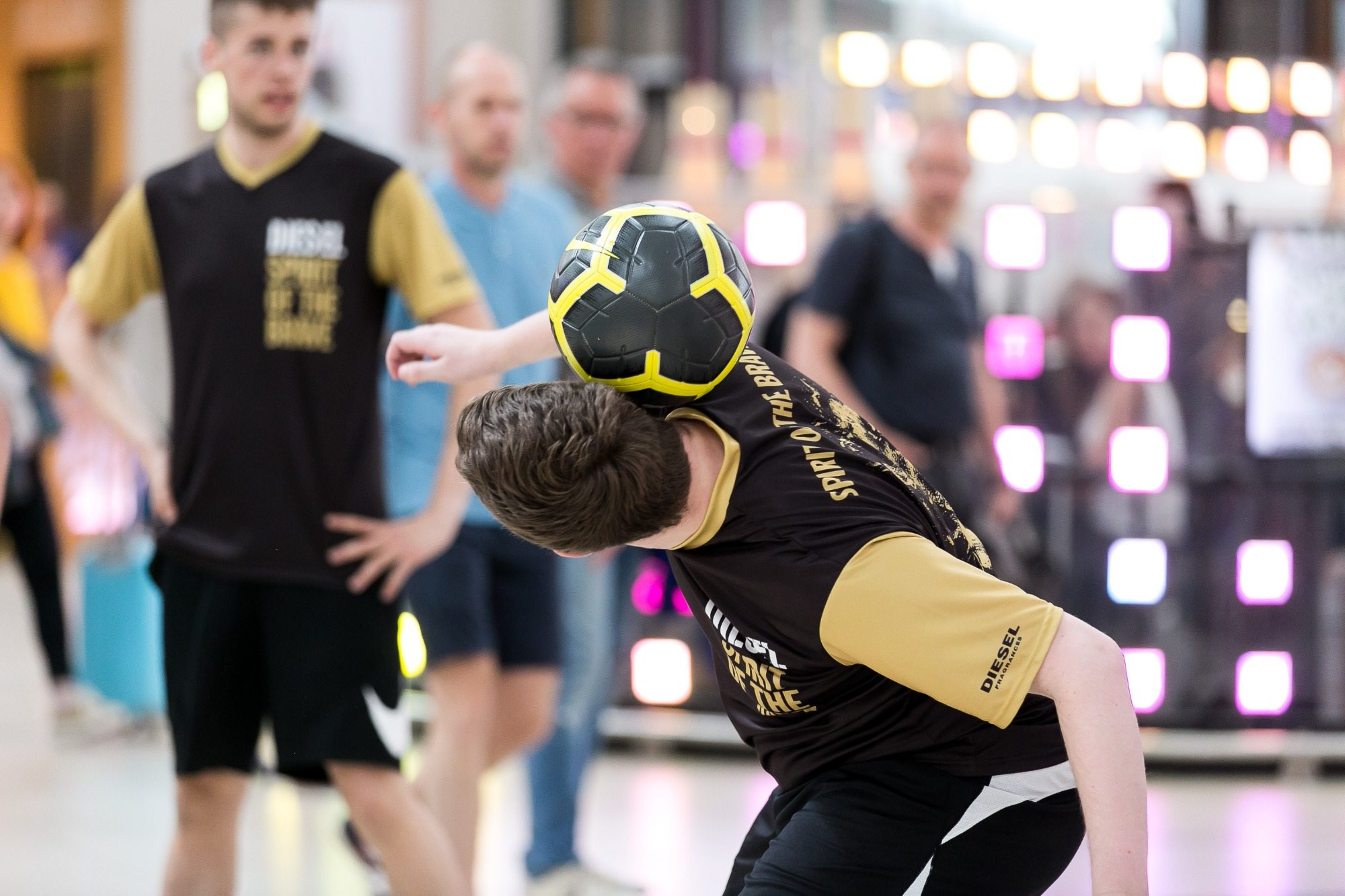 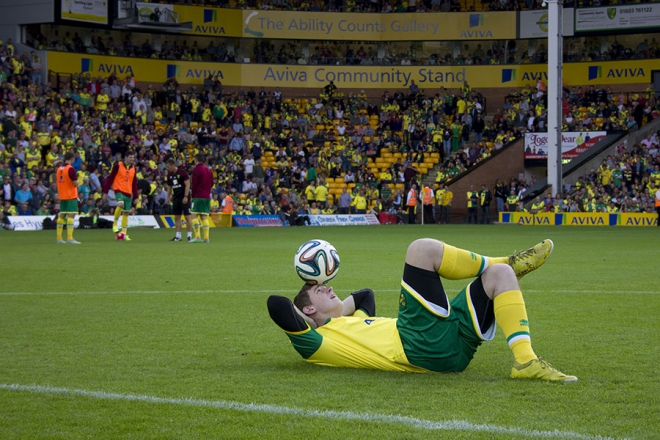 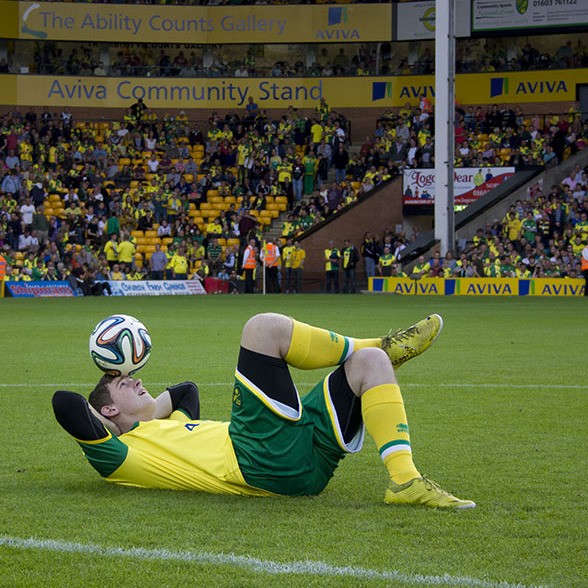 Chris is a highly professional & talented football freestyler who has entertained crowds of all sizes, as well as being very proficient in being able to teach his freestyle abilities to a variety of different age groups. Previous clients include Manchester United, Sony, Real Madrid CF & UEFA Champions League.

“We booked Chris for our sons 6th birthday party who is football mad! We had the party at our home and decided on a football theme. Our son watches Chris videos on Youtube and really enjoys watching freestylers. So you can imagine his face when he turned up at our house! Chris turned up early ready to set up and get ready, We booked Chris for the duration of the party and we were no disappointed. Luckily the sun was shining and we could get out in the garden for some fun! His talent is unbelievable and he is so skilled the children (and adults) absolutely loved watching him, Chris took the time and a lot of patience to show the children and the adults a few tricks he was absolutely fantastic with the children and they loved learning some new tricks. Chris coming to our home was incredibly warm and welcoming and we would highly recommend his talents for any event it was an absolute pleasure to meet him and we cannot wait to book him again for the future. Thank you Chris you made a littl...”

“Chris was the consummate professional throughout our 3 day event and showcased his skills impeccably in front the audience. We wouldn't hesitate to work with Chris again in the future and thank him for his time and effort in playing a key role at this event. James, Molson Coors.'”

“Chris is a talented, patient individual who has the guts to take on the challenge of football-freestyling to a mass audience. Great attention to detail.”

Chris’s duties have included entertaining young supporters at the pre-matc...

“Chris’s duties have included entertaining young supporters at the pre-match Team Latics Warm Up Club with football freestyle tricks and engaging with some of those children to teach specific skills. He has also performed a freestyle routine on the pitch at half time during a high profile Premier League match. On another occasion Chris has attended a promotional event, representing Team Latics to perform freestyle skills and engage with young supporters to once again teach then tricks and skills. Chris demonstrated his flexibility and adaptability in being available at short notice and on an ad hoc basis. He has always had excellent time keeping. To the best of my knowledge Chris is reliable, honest and trustworthy and he has been an asset to our Team Latics members, I have no reason to doubt his commitment to any role he undertakes.”

Price from £513 + travel from Lancashire

Based on 1 person performing up to 2 hours of freestyling

Most Alive Network artists travel UK wide and internationally. Get a guide price instantly by clicking the 'get quote' button and entering your event date and location. Make an enquiry and we will liase directly with Professional Football Freestyler Chris to confirm price, availability, and the provide you with a confirmed quote.

Chris is a passionate football fan and always strives to deliver professional shows. He started doing freestyle in January 2012 and it has become some what of a passion for him. Chris loves to entertain people and engage his audience.

Chris has been recommended by several clubs including Wigan Athletic for his work with children, he has also delivered coaching sessions for children at Arsenal FC & the Scottish Football Association. Chris is always very reliable and professional at all times.

Chris has been performing professionally for over five years and has worked with some of the top brands in the world and is able to offer you demonstrations, workshops, body doubling, commercial performances, kit launches, birthday parties and so much more.

Chris is very personable and enjoys performing to both big and small audiences. He has a real passion for freestyle and looks to output it to the audience so they can feel the sense of passion as well. Chris likes to get people involved in his shows and make it an interactive demonstration so people can feel more involved.

*Chris' standard fee covers a full day with however many performances you may require. Let your booking agent know how long you require Chris' services.