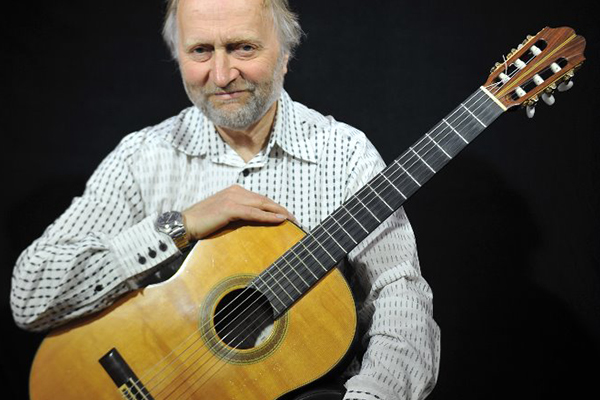 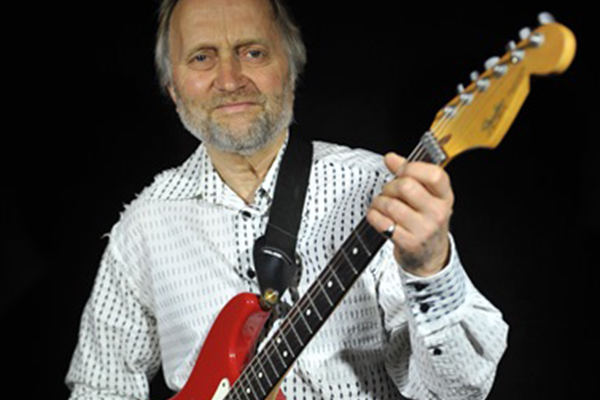 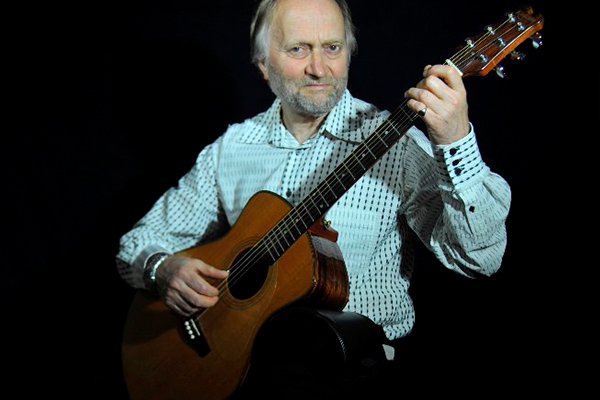 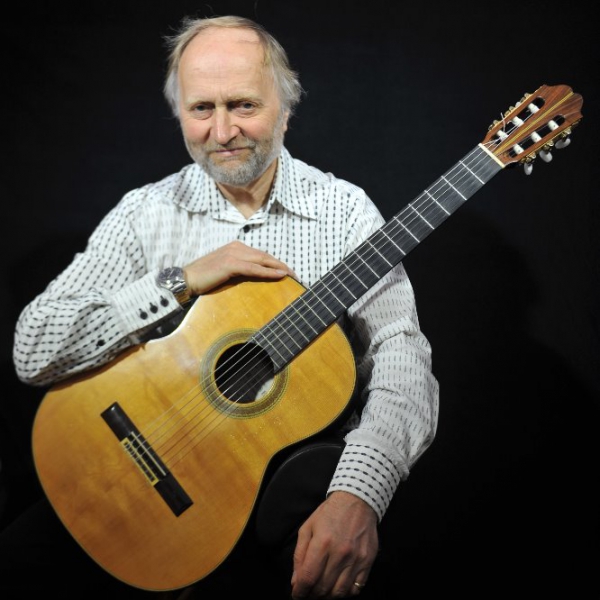 With a varied repertoire Philip Bailey is a talented guitarist performing both acoustic & electric guitar. Philip Bailey's diverse sets can range from classical pieces by composers such as Bach & Tarrega to popular hits from Queen, The Beatles & Oasis.

Alive Network were very quick to respond to the enquiry. All communications were...

“Alive Network were very quick to respond to the enquiry. All communications were timely and efficient both with Alive Network and Philip Bailey. We thoroughly enjoyed the music which varied from some classical pieces through to some of his own compositions and covers of Shadows/ Bryan Adams/ Eric Clapton and Dire straits with pre recorded backing tracks. ”

The guitarist Philip Bailey arrived early was very polite and courteous and set ...

“The guitarist Philip Bailey arrived early was very polite and courteous and set up with no problems. The music was of an excellent standard and so many people at the party commented on the quality of playing and said how much they enjoyed it. It really added an lovely atmosphere to the party. Philip even played in the drizzle! ”

Dear Philip, Just a note to say how much we appreciated your recital after th...

“Dear Philip, Just a note to say how much we appreciated your recital after the Conference Dinner in the White Hart. We have received a number of comments from delegates which expressed their pleasure in the evening and the recital in particular. Many thanks and all the best for the future Edward Maunder”

Many thanks for your performance at The Graduate Association Reunion. I would li...

“Many thanks for your performance at The Graduate Association Reunion. I would like to convey that I have received many reports that your performance was greatly enjoyed by those who attended. Yours sincerely Ms Karen Toulalan School of Modern Languages University of Exeter ”

Many thanks for your outstanding performance at my mothers 60th do! Hopefully we...

“Many thanks for your outstanding performance at my mothers 60th do! Hopefully we will see you again for future performances for both our friends or indeed ourselves. King Regards David & Claire ”

Most Alive Network artists travel UK wide and internationally. Get a guide price instantly by clicking the 'get quote' button and entering your event date and location. Make an enquiry and we will liase directly with Philip Bailey (Guitarist) to confirm price, availability, and the provide you with a confirmed quote.

One free song request with every booking!

Philip Bailey started to play the guitar at the age of thirteen inspired by the electric guitar sound of Hank Marvin. Throughout his teenage years he received further inspiration from a variety of musicians of the 1960’s including the Beatles Rolling Stones and Eric Clapton. Around this time Philip played in local bands.

In 1990 Philip attended Dartington College of Arts as a full time music student graduating after a three year study period. During his time at Dartington he studied steel string guitar under John Renbourne and Classical guitar under Stephen Gordon.

Philip Bailey has recently extended his reportoire branching out into the field of pop music featuring a range of instrumental versions of a variety of hits from the rock’n roll era through to the 1960s 70s and 80s with backing tracks. This includes music by The Shadows, Beatles, Tina Turner and Bryan Adams, to name a few.

Philip teaches guitar both privately and at schools. He has recorded a CD titled, Utopia, featuring a variety of instrumental guitar styles. Utopia is also one of three tracks which Philip composed.