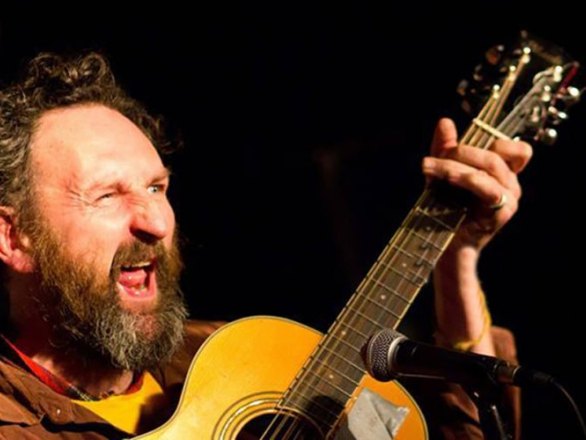 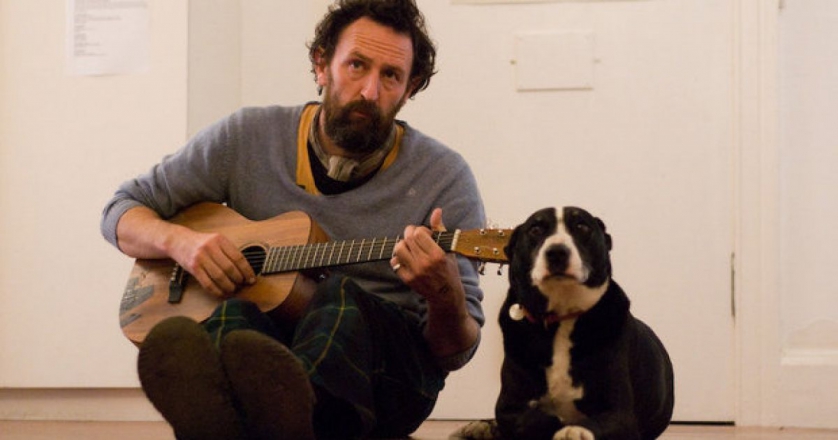 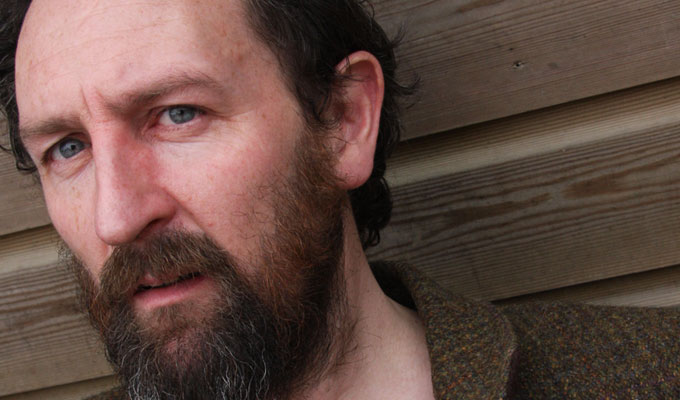 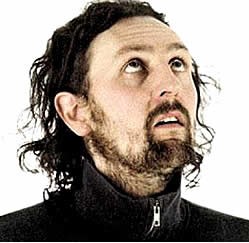 “A belated email to say thank you for organising Phil Kay to speak at our Sports Dinner in Glasgow last Friday the 11th of November. Phil arrived bang on time and took to the stage with a spring and bounce in his step.  Being a sports dinner the audience were already warmed up with it being the England V Scotland game so he didn’t get the peace and quiet to perform he deserved. He worked his socks off to keep their intention for which we are very grateful”

Most Alive Network artists travel UK wide and internationally. Get a guide price instantly by clicking the 'get quote' button and entering your event date and location. Make an enquiry and we will liase directly with Phil Kay to confirm price, availability, and the provide you with a confirmed quote.

To be at one of Phil's shows and expect stand-up would be a big mistake anything can happen and invariably does!

Never is this more true than when performing on his home turf. Glasgow beware! Or, at the very least, bring hard hats.

Phil's comedy is a unique blend of energy, improvisation and leaps of imagination that take his audience on a joyride they'll never forget. Even Phil has no idea what might happen when he unleashes his crazy brand of improvised comedy mayhem. He possesses the rare gift of creating a space where audiences feel like they are kids again, all taking part in a practical joke.

Phil launched his stand-up comedy career with a bang in 1989, quickly garnering a host of awards, nominations and glowing reviews. Since then, the plaudits have never stopped as he conquered first the live stage and then television, with appearances on such shows as Phil Kay Feels, (Ch 4), Next Stop Phil Kay (Ch 4), Edinburgh Nights (BBC1), Montreal Festival of Fun (Ch 5) and plenty more besides.

Phil's first love, however, remains live stage work and only by watching his live performances will audiences really see him at his very best. Phil Kay is stand-up comedy's answer to spontaneous human combustion a rare, explosive and always surprising phenomenon that simply cannot be contained in a box or represented on a cathode tube.

Phil tours Britain constantly and is a firm favourite at the Edinburgh Festival Fringe, where he performs yearly to sell-out crowds and critical acclaim. Over the years he has completed several highly successful tours of Australia, performing at the Adelaide and Melbourne Festivals. Since then, he has travelled the length and breadth of the globe administering his special blend of comedy genius.