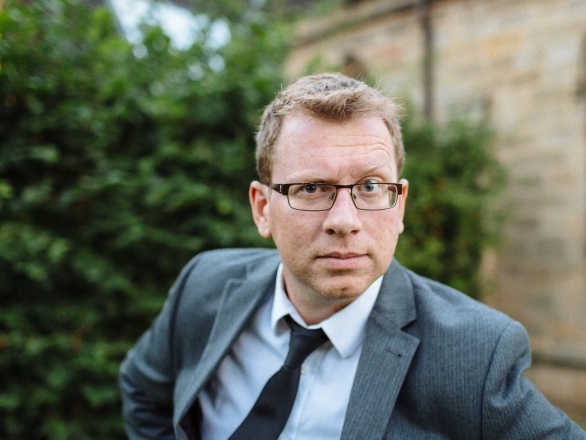 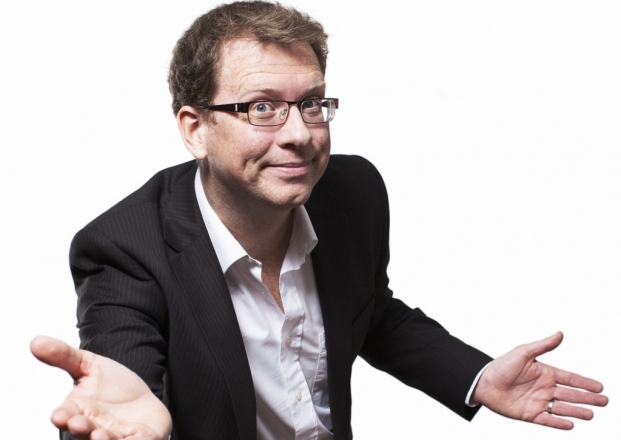 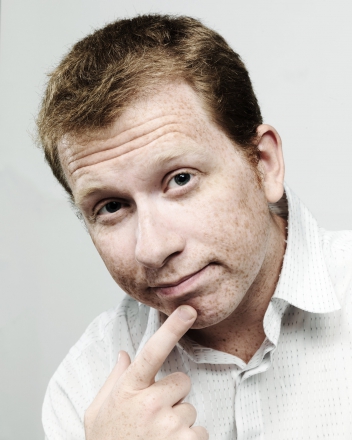 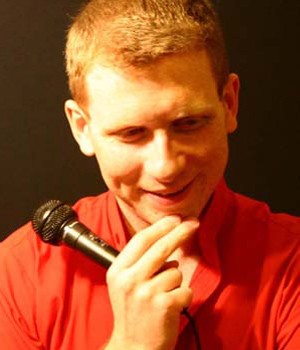 Paul Kerensa is one of British comedy's leading talents, both as a writer & a comedian. A popular & reliable headline act, Paul is a regular at some of the UK's biggest venues & is now available to hire from Alive Network.

Alive Network were great – really helpful and friendly. I didn’t really have a c...

“Alive Network were great – really helpful and friendly. I didn’t really have a clue and I came off the phone feeling informed and happy with the progress. I was quickly given options and was contacted all the way through my booking. Paul Kerensa was hilarious and a gentleman aswell – very well received as an act on stage and off.”

Price from £POA + travel from Somerset

Most Alive Network artists travel UK wide and internationally. Get a guide price instantly by clicking the 'get quote' button and entering your event date and location. Make an enquiry and we will liase directly with Paul Kerensa to confirm price, availability, and the provide you with a confirmed quote.

Up to 30 minutes sets

Exiled Cornishman Paul Kerensa has established himself as one of British comedy's leading young talents, both as a writer and a comedian. In just a few short years he has become a regular at the UK's biggest venues, and a popular and reliable headline act. Still only in his late twenties, Paul has, as a ginger man, battled both prejudice and apathy, and emerged to win ITV's 'Take The Mike' stand-up competition in 2002. In the same year, he appeared in four new act finals at the Edinburgh Festival, including the televised BBC New Comedy Awards.

He writes for various sitcoms, including BBC1 hits Not Going Out and After You've Gone, as well as sketch shows such as Dead Ringers, ITV's CGI UK and BBC3's The Wrong Door. He was awarded the Titheridge Prize as BBC Radio Entertainment's in-house comedy writer, and has also written for The News Quiz, The Now Show, and countless others.

A stalwart at the Edinburgh Festival, whether in plays, sketch shows or stand-up, Paul is now on his 4th solo stand-up show which he takes up in 2008. This follows previous popular (and profitable!) shows 'Paul Kerensa's 26' (themed around TV show 24), 'Back To The Futon' (a tribute show to Back To The Future, including actual Delorean and Hoverboard), and most lately his bluffer's guide to the biblical book of Genesis, handily titled 'Genesis'.

He's also very modest, so given that he wrote all of the above, just pretend he wasn't modest and imagine what else he must have done but hasn't told you about. Here's what other less biased people said about him:

**** Metro
**** Chortle
"attitude, style and diamond-sharp wit" Maxim Magazine
"f**king funny" Ricky Gervais
"ingenious" Evening Standard
"his experience showed ... he made it look effortless" Manchester Online
"in manner and style, he has the confident, unconfrontational nature of Dave Gorman, though for material he is certainly an original. An impressively strong routing" Chortle
"well worth a night out" The Scotsman

Live Work
Regular appearances and headline sets at comedy clubs across the UK and abroad (Ireland, Bahrain, Monte Carlo, Nice, Germany), including work for all major agencies and promoters. Paul is also a regular feature on the emerging Christian Comedy Circuit, performing regularly at churches, religious conferences and seminars across the country.