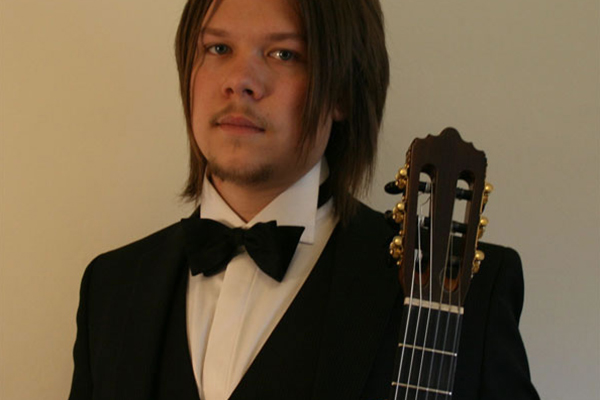 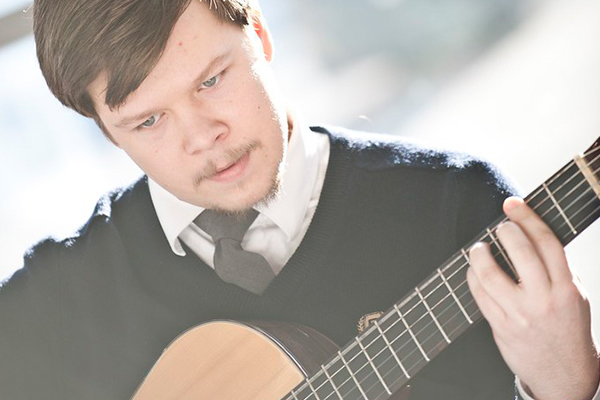 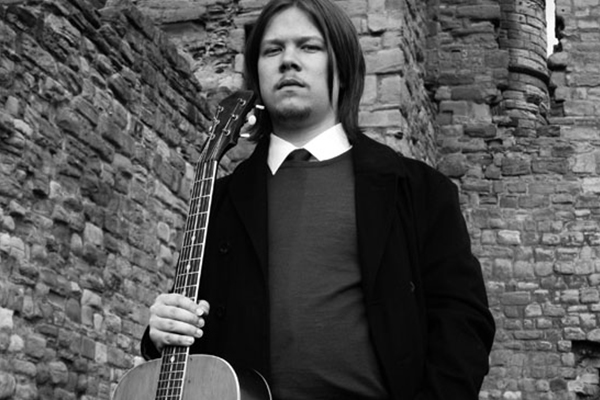 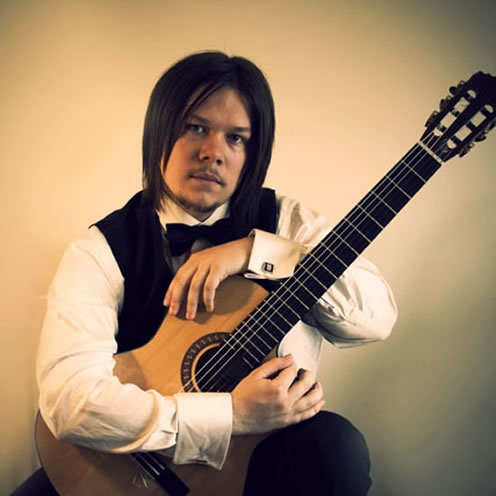 Popular
Fields of Gold – Eva Cassidy
My heart will go on – Celine Dion
Brown Eyed girl – Van Morrison
Killing me softly – Roberta Flack
Eternal Flame – The Bangles
I’ll stand by You – The Pretenders
Danny Boy – Eva cassidy
Don’t look back in anger - Oasis
Run for Home - Lindisfarne
You are the sunshine of my life – Stevie Wonder
Lucy in the Sky with diamonds – the Beatles
Stand by me – Ben E. King
Somewhere over the rainbow – Eva Cassidy
Yesterday – The Beatles

Would highly recommend him!

“Booked Pablo to play at my wedding ceremony at Matfen Hall. He was a total professional and made our special day perfect. We requested him to play two additional songs which were not on his profile and this wasn’t a problem for him. Would highly recommend him! ”

Price from £231 + travel from Northumberland

Most Alive Network artists travel UK wide and internationally. Get a guide price instantly by clicking the 'get quote' button and entering your event date and location. Make an enquiry and we will liase directly with Pablo J Guitarist to confirm price, availability, and the provide you with a confirmed quote.

Biography
Pablo J. started his music education in 1996 at K.Szymanowski's school of music, one of the best music conservatoires in Poland. Over the period of 10 years, he studied classical guitar with leading educators and performers in Europe and attended and won multiple national and international Classical Guitar Competitions.

Pablo has since toured around Europe with one of the first Eastern-European guitar ensembles and has also performed solo recitals in some of the most prestigous venues in Poland and Germany.

In 2007, Pablo moved to Great Britain to undertake a Jazz and Popular music degree course at Newcastle College. This great opportunity allowed Pablo to study with music tutors and performers such as James Birkett, Rod Sinclair and Sting collaborator, Gerry Richardson. During his time studying, Pablo has successfully blended his classical guitar technique and interpretation skills with the rhythm and harmony of Jazz, Swing and Popular music.

Pablo has recently performed in venues around England as a solo artist and with various groups including duet with singer Shauna Kelly and The Loco Guitar Trio which performed at The International Jazz Festival which was held at The Sage in Gateshead in 2010.

Your Event
Whether Pablo is performing classical, popular, jazz, latin or spanish and flamenco, he creates perfect background music and a sophisticated atmosphere ideal for any event.

Happy to tailor his set list to your event, Pablo is also capable of arranging and adding any pop-rock song of your choice to his repertoire (provided a minimum of 3 weeks notice is given).