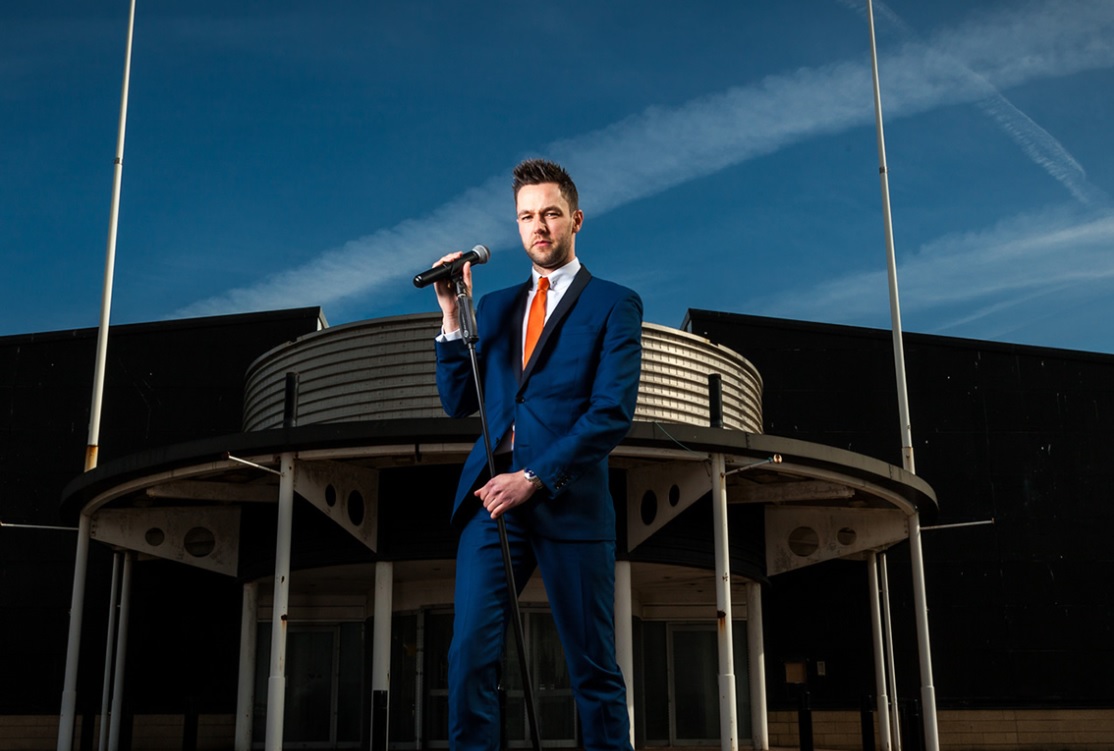 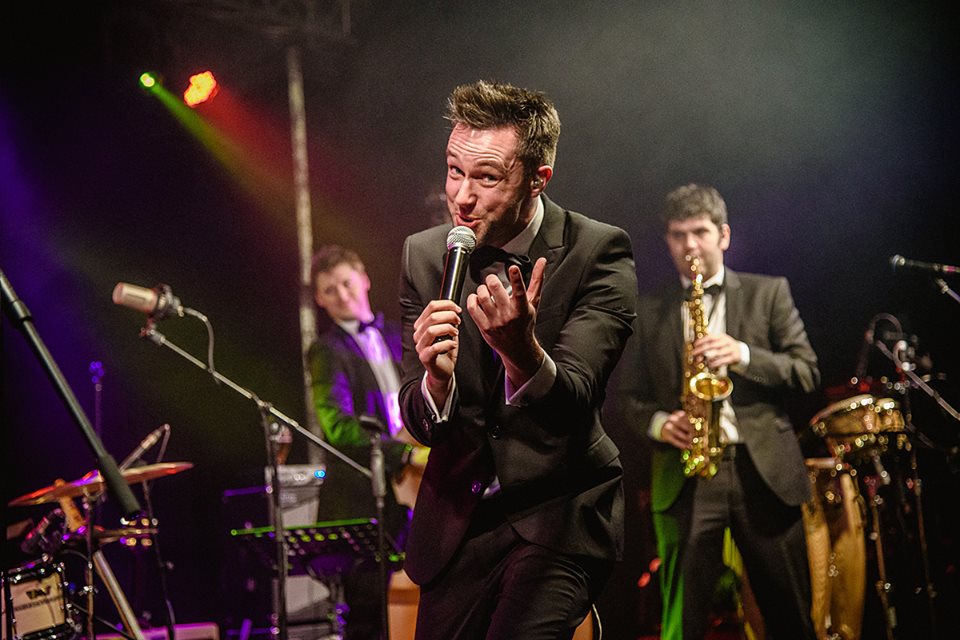 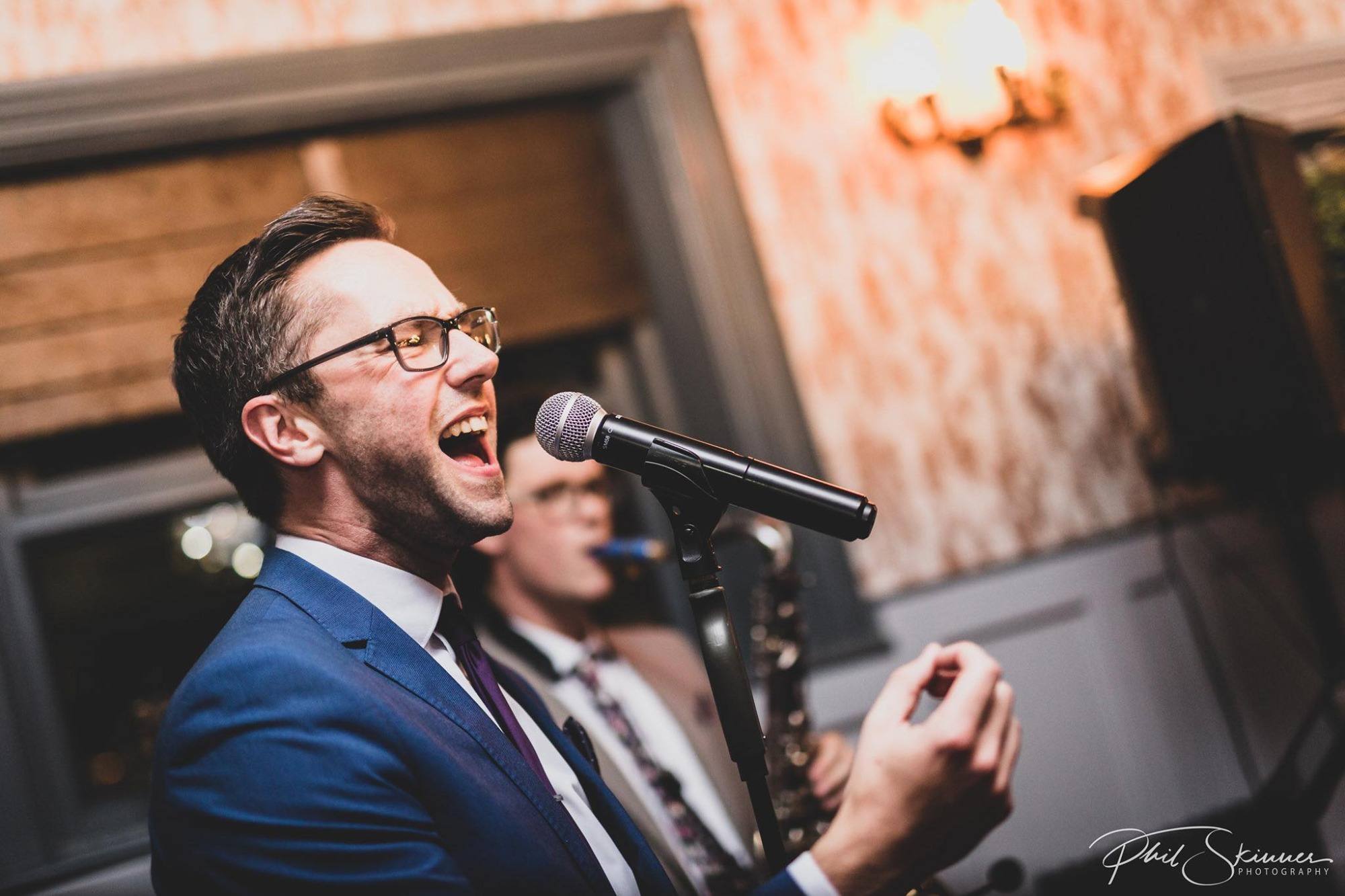 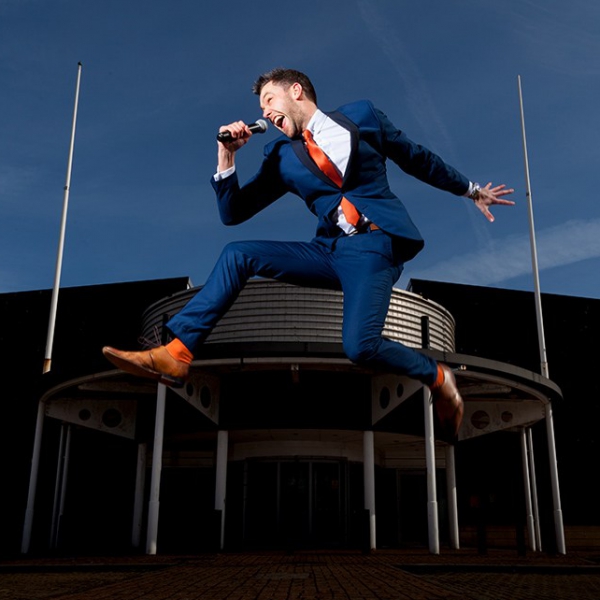 With previous clients including United Airlines, Smooth Radio and performances at The Southbank Centre among many others UK wide; PS Jazz is a fantastic performer, with a repertoire of background jazz to up tempo swing, that will engage any audience.

Jazz Repertoire (solo)
All Of Me
Almost Like Being In Love
Bare Necessities
Beyond The Sea
Come Fly With Me
Cry Me A River
Don’t Get Around Much Anymore
Fever
Fly Me To The Moon
Georgia
Have You Met Miss Jones
I’ve Got You Under My Skin
King Of The Swingers
L.O.V.E.
Let The Good Times Roll
Mack The Knife
Misty
Moondance
My Funny Valentine
Orange Coloured Sky
Puttin’ On The Ritz
Sway
The Girl From Ipanema
The Lady Is A Tramp
The Way You Look Tonight
The Way You Make Me Feel
What A Wonderful World
You’ve Got A Friend In Me

Price from £385 + travel from Newcastle upon Tyne

Most Alive Network artists travel UK wide and internationally. Get a guide price instantly by clicking the 'get quote' button and entering your event date and location. Make an enquiry and we will liase directly with PS Jazz to confirm price, availability, and the provide you with a confirmed quote.

Performing a fantastic mix of background jazz to up tempo swing, ranging from Frank Sinatra and Michael Bublé, to Nat King Cole and Tony Bennett. Paul uses professionally recorded backing tracks, some of which have been recorded by a live big band.

Paul has interaction with the audience, drawing them in to the show he is performing, and making them feel involved. Perfect for anywhere from a small-scale event, i.e. a garden party, housewarming, restaurants and bars, right up to a wedding and anything in between. He performs a high-energy routine that is guaranteed to get you up and dancing by the end of the night.

Previous clients include United Airlines, Smooth Radio, MENCAP and many more. He has also performed at many illustrious venues such as Rockliffe Hall, opening for Tony Hadley and Boney M here, Matfen Hall and The Southbank Centre to name a few.