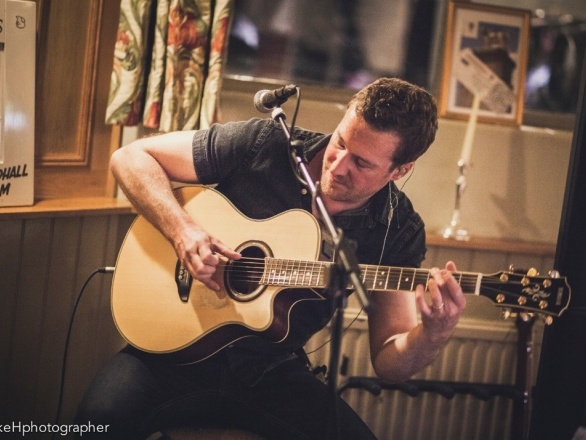 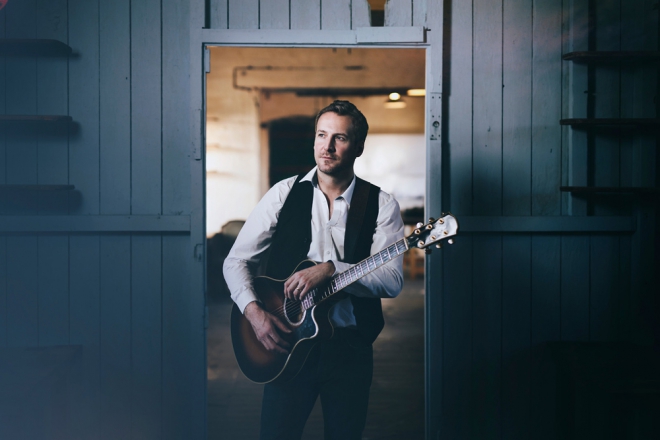 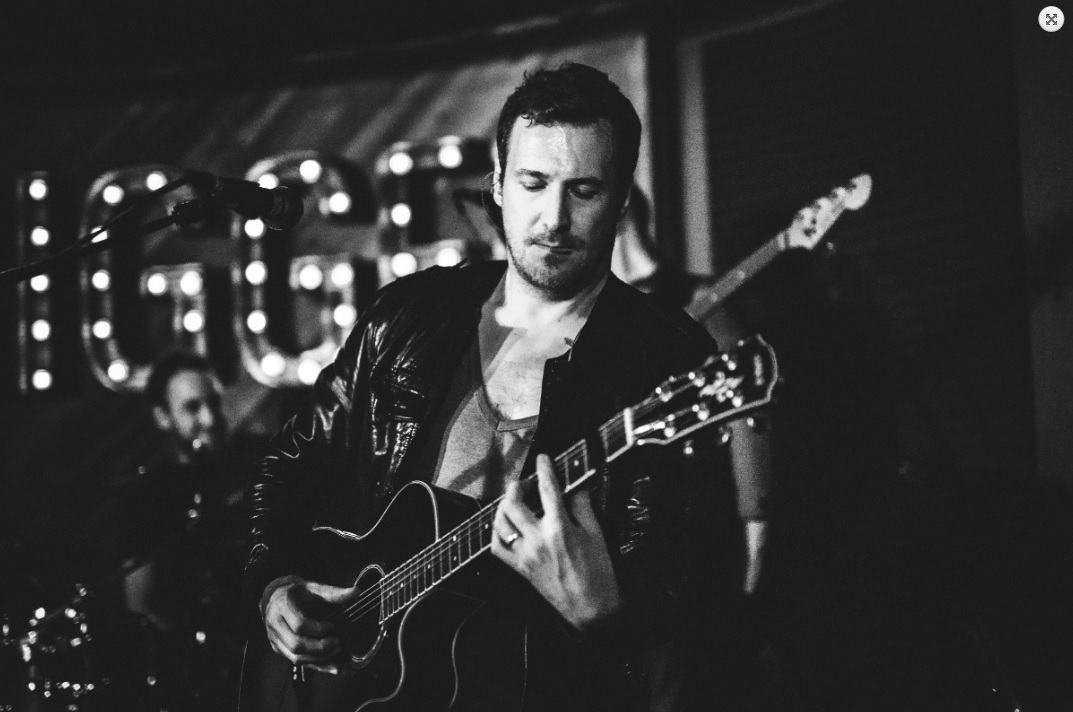 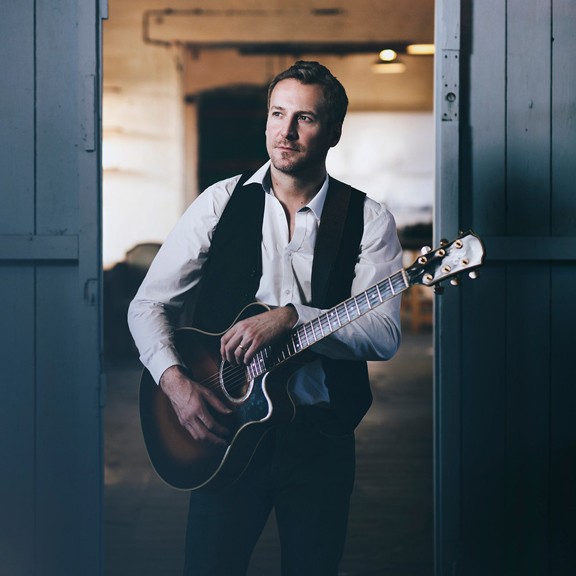 Owen H is a professional vocalist and guitarist with an extensive catalogue of songs. Using an impressive loop sampler to create a multiple guitar sound, giving the impression of many musicians playing, Owen plays The Beatles to Prince to The Killers!

80s
Under Pressure (Queen)
Living on a prayer (Bon Jovi)
That's Entertainment (The Jam)
With Or Without You (U2)
Call Me Al (Paul Simon)
Brothers in arms (Dire Straits)
Purple Rain (Prince)
Kiss (Prince)
Tempted (Squeeze, featuring Paul Carrack)
Wicked game (Chris Isaak)
Only you (Yazoo)
Where ever i lay my hat (Paul young)
Moon Over Bourbon Street (Sting)
Fragile (Sting)
Big Love (Fleetwood Mac)
Have I told you lately that I love you (Van Morrison)
Heaven (Brian Adams)
Summer of 69 (Brian Adams)

“We had Owen H for the drinks reception and he was absolutely amazing! Everyone commented on how amazing he was and the set list. He was the highlight of our day. I would highly recommend him to anyone wanting a singer. I am looking forward to booking him again! ”

Amazing addition to our ceremony!

“We are so pleased we picked Owen H to sing during our wedding ceremony and drinks reception. His voice is incredible! We were in regular contact with him straight from booking and nothing was too much of a request. He even helped with a surprise flash mob! Thank you so much; highly, highly recommend!!”

Entertainment from start to finish!

“The second time I've had Owen H and the second time he didn't disappoint. Fantastic from start to finish. Not your normal act. So much more. Easy to talk to and deal with. Even better with the punters. Very attentive to everyone before, during and after the performance. The performance is completely different to other acts I've had, solo acts or groups. He played requests and every one played to a wonderful level. Instrumental and vocally superb. Not many acts would I have more than once or twice maximum, but Owen H could come back time and again and bring something new.”

“Owen H was absolutely fantastic. He immediately put you at ease and was sociable and engaging. We agreed the set list beforehand and he got a grasp straight away how we wanted the party to pan out. His voice and guitar playing was brilliant and I would highly recommend him to anyone wanting a singer/guitarist. All the guests feedback was that he made the party”

“Owen H was such a highlight, all of our guests were loving the set, and the performance was perfect for our drinks reception. You know you've booked a good one when the rest of your suppliers are asking for his details! Book Owen H and you will not regret it :)”

Price from £385 + travel from Staffordshire

Most Alive Network artists travel UK wide and internationally. Get a guide price instantly by clicking the 'get quote' button and entering your event date and location. Make an enquiry and we will liase directly with Owen H to confirm price, availability, and the provide you with a confirmed quote.

Highlights
*Owen plays all the best loved hits you would expect a full band to play and with the same full sound except this guy does it all on his own!
* With an impressive loop sampler he can layer his sound to emulate many musicians
* From the Beatles to Neil Diamond from Prince to Paul Young and from U2 to the Killers there is something for everyone in Owen's repertoire!
* Owen has an impressive list of credentials having played with Lemar, The Feeling, Justin Hawkins and Sandi Thom
* Coming with 4000 watt PA system and his own lighting, Owen is fully self contained for your event
* Available UK wide
* Available to take requests with at least 4 weeks' notice to learn

Owen performs with a unique style of using a loop sampler to create a multiple guitar sound that gives the impression of there being many musicians playing together at the same time.

Owen repertoire includes everything from the 1960's to present day popular music. He can also provide background music (from an iPod) between performances.

Owen's sound equipment is regularly maintained and portable appliance testing is carried out on an annual basis. Public Liability Insurance is always in place.

He has had recent success recording on the sound track for the star studded, Hollywood movie “Bobby” directed by Emilio Estevez in which his version of the Paul Simon track “Anji” is featured.

For the past few years he has been a member of the London based band Honey Ryder and has achieved two UK top 40 hits with the single “Numb” at No 32 in July 08 and the recently released “Fly away” which reached No 31 in February 09.

In October 08 Owen played 2 nights with Honey Ryder at the Royal Albert hall on the final part of the UK tour supporting Michael Bolton, the tour included nights at the NIA (National Indoor Arena, Birmingham) and the Cardiff Indoor Arena.

Soon after that he was back supporting Will Young on his UK “Let it go” tour which concluded at the tail end of 08.

He continues to write and perform with Honey Ryder who this year have seen 3 of their songs from the album Marleys Chains, playlisted on Radio 2, Smooth FM and many other commercial stations across the UK.

This year he has also appeared and performed on BBC breakfast, Channel 5, Live with Myleene Klass and ItV 1’s This Morning, and more recently, along with Honey Ryder performed and had an interview with Sir Terry Wogan on the BBC Radio 2 weekend Wogan show.