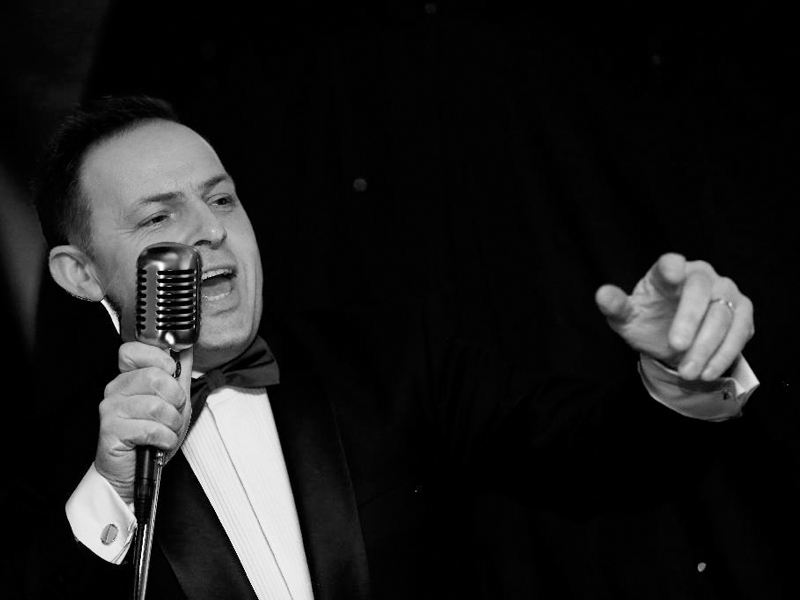 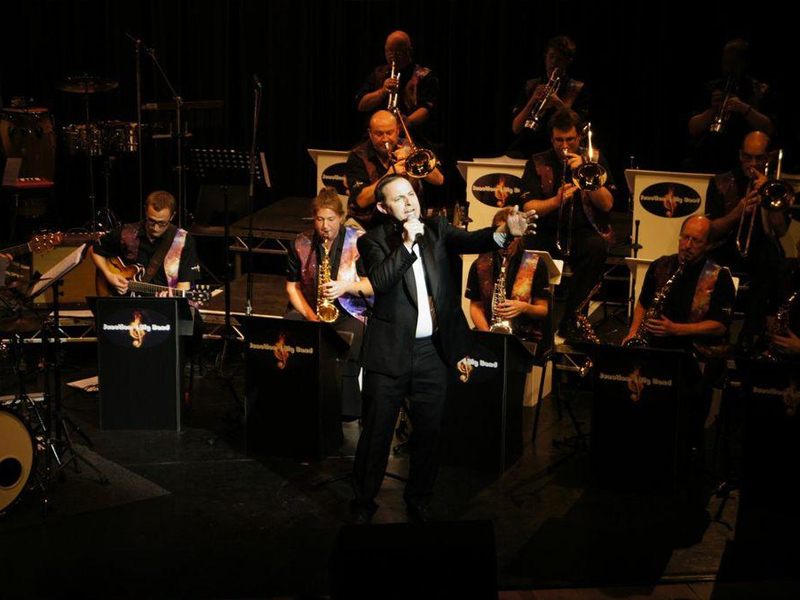 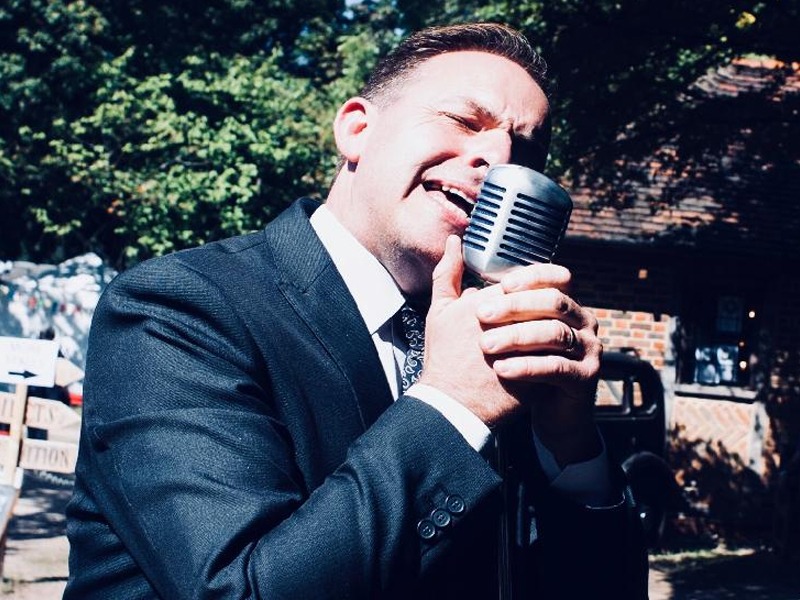 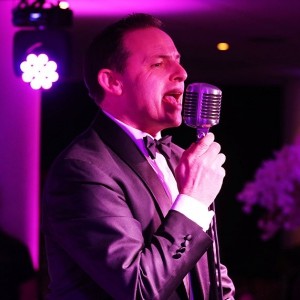 Drawing influences from Frank Sinatra, Nat King Cole and Harry Connick Junior; Oliver Stevens possesses his own distinctive, characteristic sound which will charm and entertain your guests all night long!

What a Difference a Day made
I love you for sentimental reasons
The lady is a tramp
These foolish things
Sway
Witchcraft
In the Wee small hours
L-o-v-e
A Portrait of my love
Autumn Leaves
Let's Face the Music
That’s Amore
The way you look tonight
Volare
Embraceable you
The Best is yet to come
Straighten up and fly right
Beyond the sea
Wonderwall
Where or when
It had to be you
Route 66
Receipe for love
Jump
Girl from ipanema
Nature boy
You make me feel so young
Our love is here to stay
Something stupid
Mr Bo jangles
King of the road
Flip Flop and fly
sweet Lorraine
All of me
The more i see you
I've got you under my skin
Aint that a kick in the head
Unforgettable
The shadow of your smile
Come fly with me
Boom Boom
More
Smells like teen spirit
Got my Mojo working
Fly me to the moon
Tie a yellow ribbon
Chicago
Bad Bad leroy Brown
All or Nothing at all
Travelling man
Hound dog
That’s Life
Mack The Knife
New York New York
Cry to me (dirty dancing)
East of the sun
I've Got a Woman (ray charles)
It had better be tonight
Let there be love
Moondance
Mess Around (ray charles)
On the street where you live
Sometimes im happy
Crazy Little Thing Called Love
The Very Thought of you
Too Young
Pennies From Heaven
I’ve Got The World on a String
Alright ,OK ,  you win
How do you like your Eggs in the morning
It's alright with me
I can't stop loving you
Little Old Wine Drinker Me
La Vie En Rose
Luck be a lady
Copacabana
Can't Take My Eyes off you
Let the good times roll
Night and Day
For once in my life
You’re nobody till somebody loves you

What a wonderful service you provided.

“May I say what a wonderful service you provided on our special day at Norton Manor. I loved all of the songs you sang and so did the guests. Your voice is incredible, each song perfect and brilliantly received by the audience. You were so kind to us throughout and at the end by posing for pictures for us. Although you were booked for an hour, you kindly played well over that and this was greatly appreciated. I would love to book you for my 40th (not for a few years!!!) and would whole heartedly recommend you to anyone I know for that special occasion.”

Very professional and a pleasure to work with.

“It is with great pleasure that I am recommending Oliver Stevens. I am a Retail Area Manager at Thomas Sabo and have hired Oliver on a number of occasions to perform and entertain guests at our Stores PR Events. I have found Oliver very professional and a pleasure to work with. Oliver always delivers what is expected of him every time!”

Your performance was excellent

“On behalf of our Mum and Dad and all our family and friends who attended their 60th Diamond wedding celebration on the 28th December 2013 at the Mercure hotel Leeds. Please accept our thanks and appreciation for your performance which was excellent everyone enjoyed your singing and the professional manner in which it was presented this contributed immensely to the success and enjoyment of the evening on such a special occasion. Once again many thanks.”

Price from £517 + travel from Hampshire

Most Alive Network artists travel UK wide and internationally. Get a guide price instantly by clicking the 'get quote' button and entering your event date and location. Make an enquiry and we will liase directly with Oliver Stevens to confirm price, availability, and the provide you with a confirmed quote.

Oliver Stevens has been singing professionally for the last fifteen years and has sung at many wedding receptions, private parties and corporate events in Hampshire, Berkshire, London and other areas of the UK & abroad.

Having performed as a Rat Pack Singer and Jazz Singer at some of the South’s finest venues, including Wentworth Golf club, The Lainesborough Hotel and Kensington Roof Gardens; Oliver has established his own vocal style, forged from his own love of the great vocalists of the past.

Drawing influences from Frank Sinatra, Nat King Cole and Harry Connick Junior; Oliver possesses his own distinctive, characteristic sound which has taken him all around the UK and as far as Florence and Northern Spain!