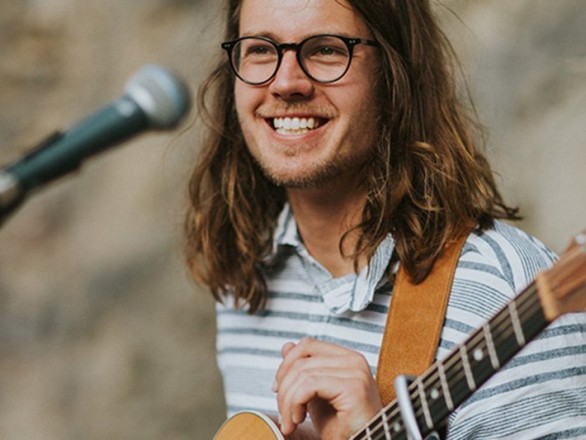 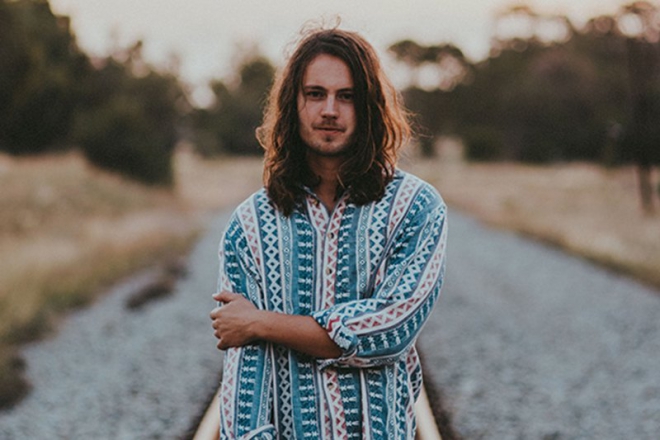 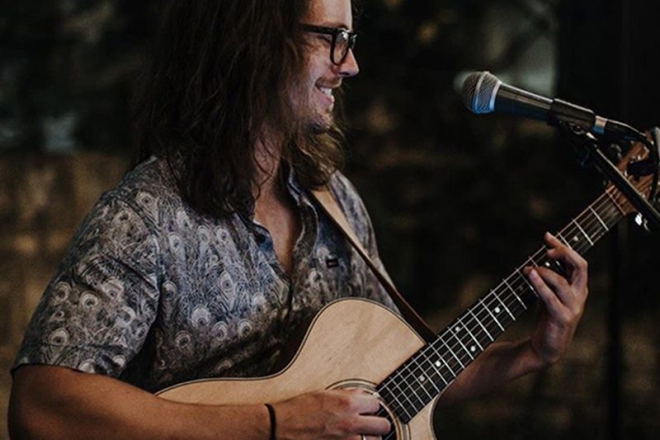 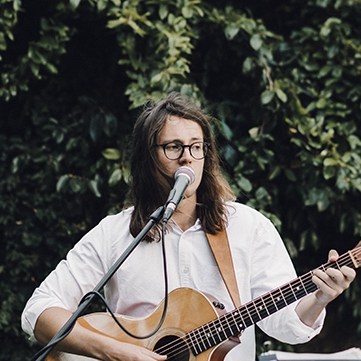 An experienced singer/guitarist with a rich acoustic/blues and soul background. With a passionate attitude towards music, friendly persona and extensive repertoire of favourites (both old and new), Oliver is in high demand, playing over 200 shows and functions last year.

“Not only a brilliant artist and great music, a really lovely guy too!!”

Not only a brilliant artist and great music, a really lovely guy too!!

“Oliver performed at our wedding reception and we can't recommend him highly enough. He had a really cool list of songs which he was happy to add to if needed. His music is great and it was a great start to the day and got everybody ready for the party! On top of all of that, he is a thoroughly nice guy and made the preparation all the more enjoyable!”

Everyone loved Oliver and the atmosphere he created

“Oliver performed two 45 minute sets at our wedding. The first he played on a balcony while our guests arrived for the drinks reception. It was fantastic and everyone commented on how great he was. The second set was during our meal and Oliver had a range of cover songs from old to new catering to all our guests ages and taste. Far better than we could have ever imagined.”

Most Alive Network artists travel UK wide and internationally. Get a guide price instantly by clicking the 'get quote' button and entering your event date and location. Make an enquiry and we will liase directly with Oliver Archer to confirm price, availability, and the provide you with a confirmed quote.

In the process of purchasing one.

Please note: Oliver does not accept work more than 8 months in advance.

Oliver Archer is an experienced singer and guitarist from Perth, Western Australia. Oliver’s voice and sound have been compared to the likes of Ben Harper, JP Cooper and Allen Stone, deriving from a rich acoustic/blues and soul background.

Having completed attained an Advanced Diploma in Contemporary Music at the Western Australian Academy of Performing Arts, Oliver has established himself as a dominant force as an original artist in the Australian music scene.

His work in band Vorsen, as well as a handful of other acts has resulted in thousands of plays both online and across national/international radio stations. Having played sold out shows across his hometown and supporting acts such as The Preatures, Oliver has moved back to the UK to continue his musical career.

His passionate attitude towards music, friendly persona and extensive repertoire of favourites (both old and new) has kept him in high demand, playing over 200 shows and functions in 2017.