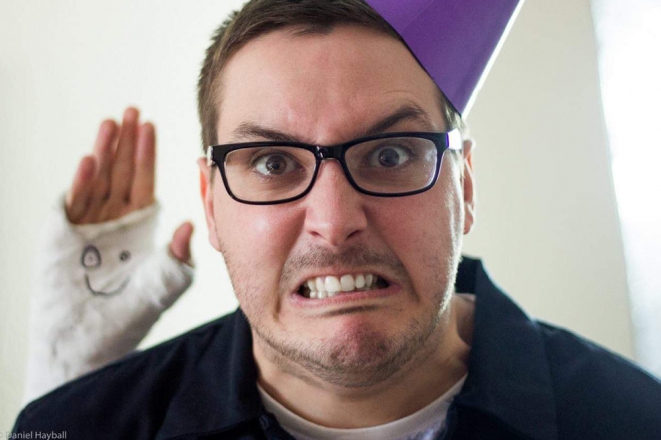 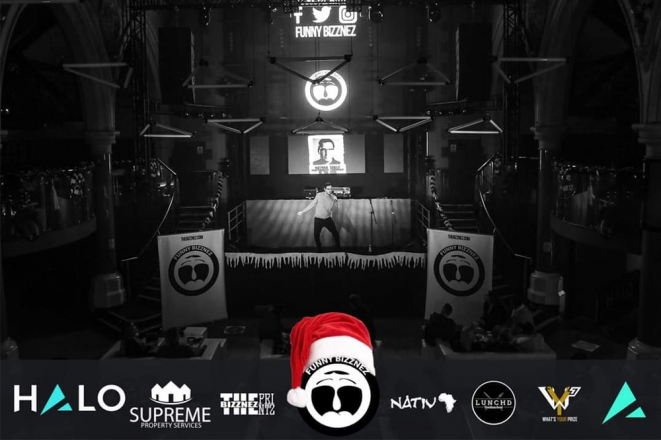 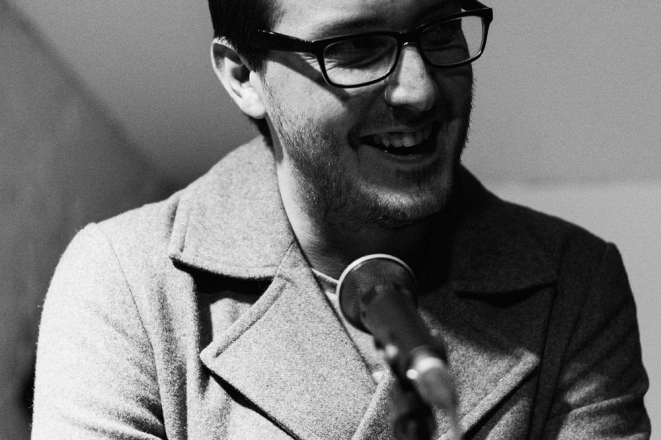 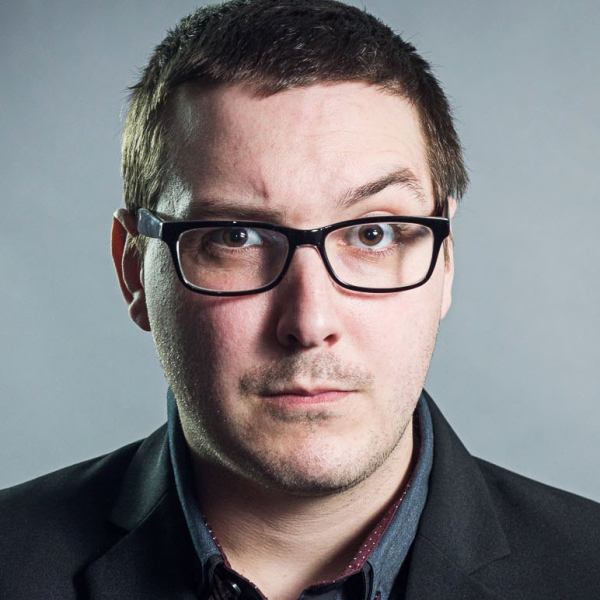 A unique firecracker & unmissable addition to any comedy lineup! Nathan Eagle ?is an engaging storyteller who can take any crowd with him has he explores growing up working class, life as a care home nurse & even showing off his surprisingly gymnastic party trick!

Most Alive Network artists travel UK wide and internationally. Get a guide price instantly by clicking the 'get quote' button and entering your event date and location. Make an enquiry and we will liase directly with Nathan Eagle to confirm price, availability, and the provide you with a confirmed quote.

Nathan Eagle ?is an engaging storyteller who can win over and take any crowd with him has he explores growing up working class; life as a care home nurse, and even showing off his surprisingly gymnastic party trick.

Having quickly established himself as one of the most exciting comedy prospects in the country, Nathan has gained praise from established pros like Zoe Lyons, Paul Tonkinson, and Tom Deacon.

Nathan is a unique firecracker of a performer and an unmissable addition to any comedy lineup.

Alongside success on the comedy circuit, he took a 5-star reviewed split bill show, 'Stranger Friends' to the world-famous Edinburgh Fringe in 2018.

Nathan is also an accomplished actor and sketch writer having been a regular feature in sketch/film group Broken Bricks. He has appeared in many videos across the years including in many successful film festival films. In fact, Nathan won DV Mission's prestigious Best Actor award for his stellar on-screen performances.