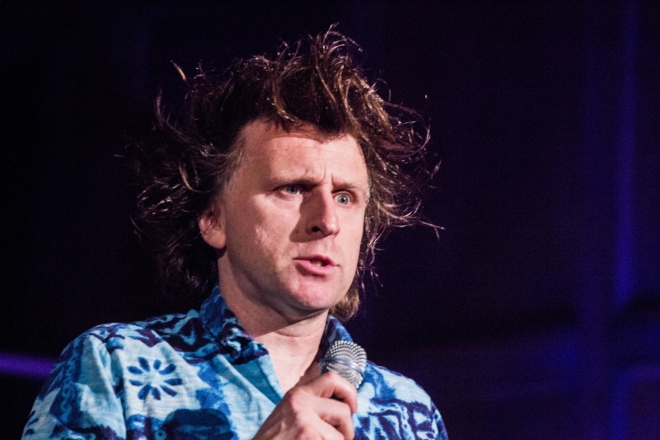 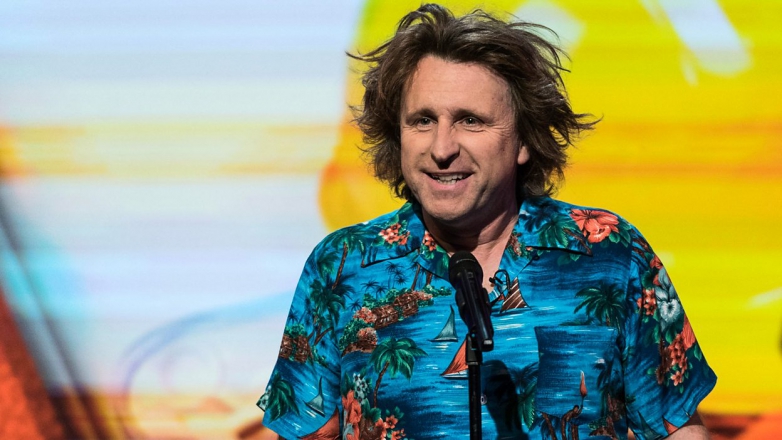 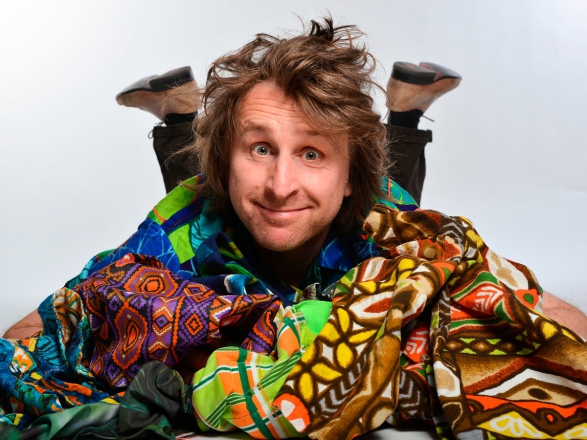 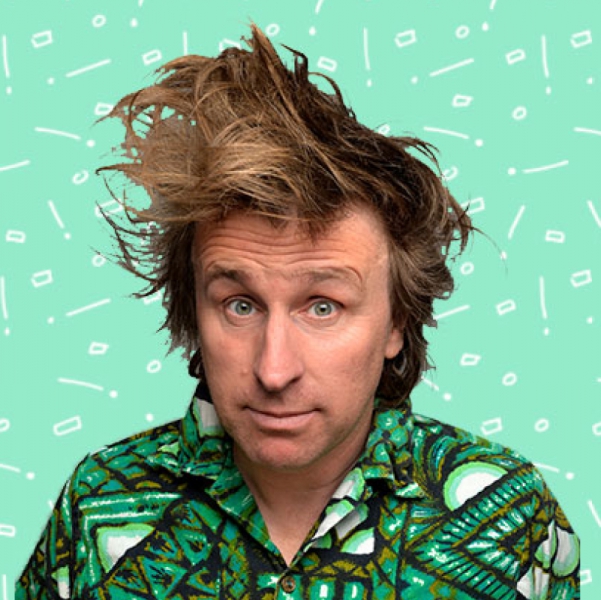 Popular comedian Milton Jones is regularly on Mock the Week (BBC2), has appeared on Michael McIntyre’s Comedy Roadshow (BBC1), Live at the Apollo (BBC1) and he has headlined Dave’s One Night Stand (DAVE).

The wild-haired Jones has raised wordplay to the level of fine art....

“The wild-haired Jones has raised wordplay to the level of fine art.”

No-one can touch Jones when he hits his stride...

“No-one can touch Jones when he hits his stride”

Most Alive Network artists travel UK wide and internationally. Get a guide price instantly by clicking the 'get quote' button and entering your event date and location. Make an enquiry and we will liase directly with Milton Jones to confirm price, availability, and the provide you with a confirmed quote.

Milton Jones is regularly on Mock the Week (BBC2), has appeared on Michael McIntyre’s Comedy Roadshow (BBC1), Live at the Apollo (BBC1) and he has headlined Dave’s One Night Stand (DAVE).

In 2011, Milton’s radio show won a silver Sony Award, as well as winning Chortle Headliner of the Year for his stand up. His radio show was also nominated for a Writers Guild Award in 2012, and he has just been commissioned for his tenth series on Radio 4.

His sitcom pilot The House of Rooms written with Dan Evans went out on Channel Four in January 2012.

Milton has also written a novel called Where Do Comedians Go When They Die? which was described by the crimewriter and comedian Mark Billingham as “Hilarious, moving, and truthful. Finally a book that tells you what it’s really like to tell jokes for a living. And no-one tells jokes better than Milton Jones”.