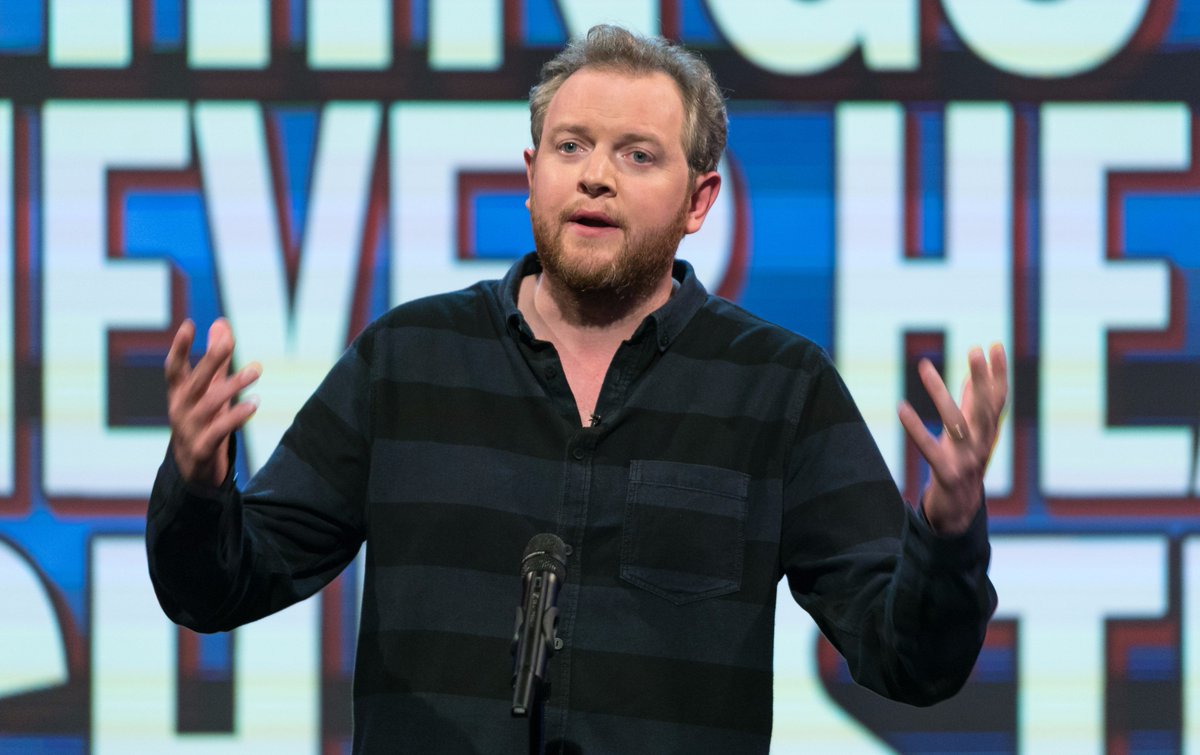 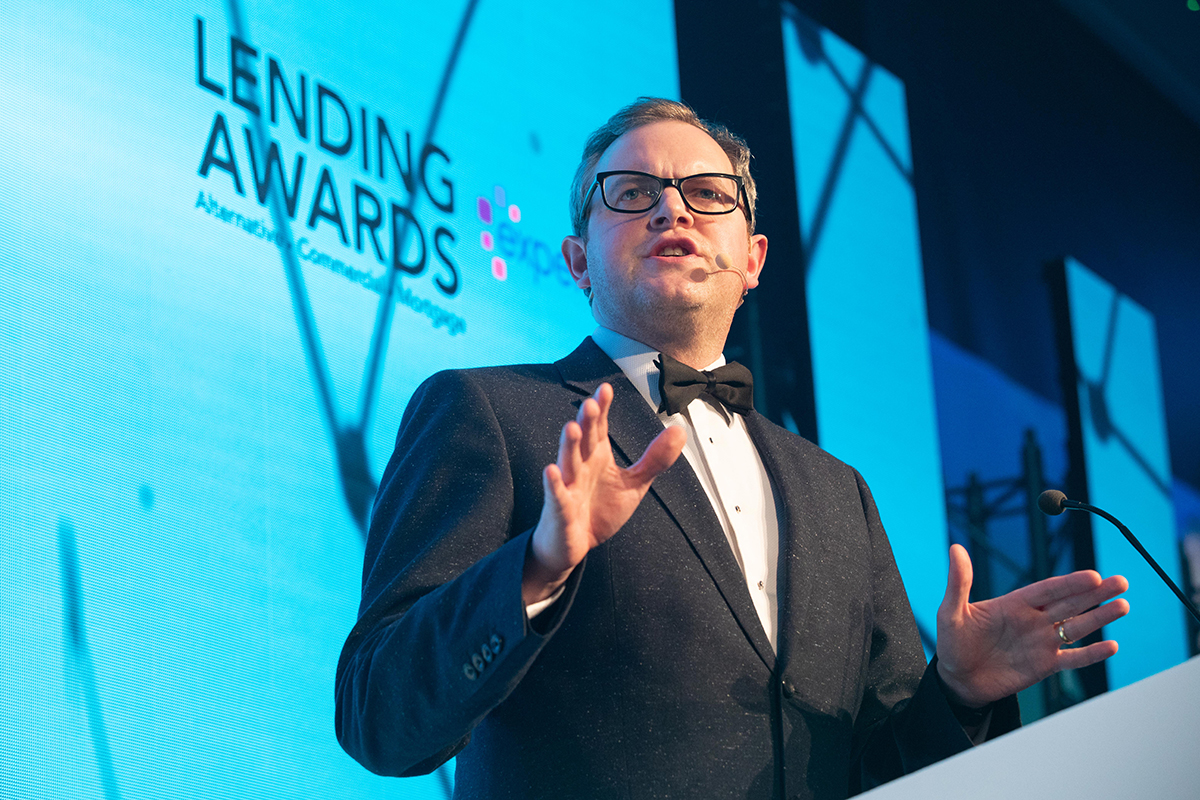 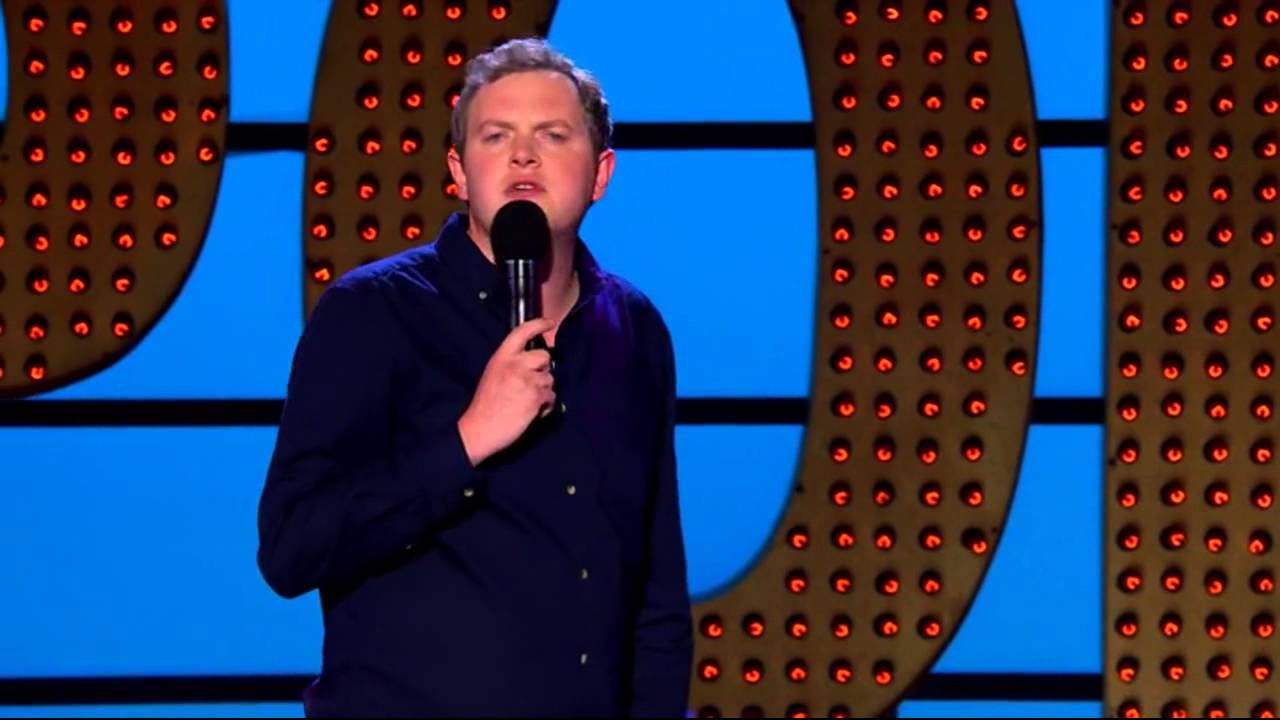 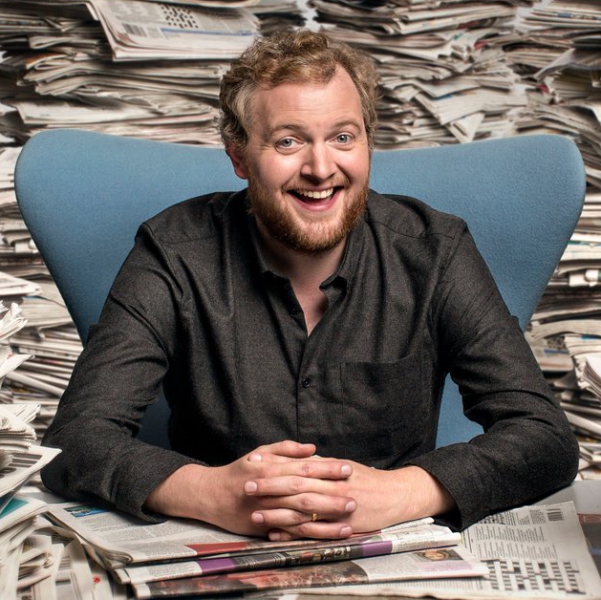 Miles Jupp is an actor, comedian and writer. As well as winning So You Think You’re Funny and The Leicester Mercury Comedian Of The Year, Miles has also featured in films such as Harry Potter, Johnny English and Sherlock Holmes! ...

Based on 1 person performing Based on a 20 minute set

Most Alive Network artists travel UK wide and internationally. Get a guide price instantly by clicking the 'get quote' button and entering your event date and location. Make an enquiry and we will liase directly with Miles Jupp to confirm price, availability, and the provide you with a confirmed quote.

Miles Jupp is an actor, comedian and writer. He started performing stand-up on the Scottish circuit in 2000, and the following year won both So You Think You’re Funny and The Leicester Mercury Comedian Of The Year. He soon became a regular performer on  both series of BBC Scotland’s Live Floor Show, and he was nominated for the Perrier Best Newcomer award for his debut Edinburgh solo show Gentlemen Prefer Brogues.  This was followed by his 2005 show, Young Man In A Huff.

He has contributed to a number of Radio 4 shows such as The News Quiz, Arthur Smith’s Balham Bash, The Vote Now Show & Loose Ends,  as well as his own series for the station Miles Jupp’s Real World (co-performed with Frankie Boyle), which was broadcast in 2005. He continues to write material for a number of TV and radio shows and various performers.

In 2009 Miles played John Duggan in Armando Iannucci’s political comedy The Thick Of It and Capt. Sebastien Fanshawe in Gary: Tank Commander.He also appeared in the TV series Lip Service. He is also in Made In Dagenham, a film about theFord machinists’ strikes of the 1960s which led to the equal pay act.

He has also appeared in the feature films Harry Potter And The Order Of The Pheonix, Death Defying Acts, Sherlock Holmes and Is Anybody There? He was in all four series of the children’s series Balamory and also featured in the television films of She Stoops To Conquer and Irvine Welsh and Dean Kavanagh’s Wedding Belles. He narrated two series of The Penny Dreadfuls Present: The Brothers Faversham for Radio 7 which has since transferred to Radio 4 and acted in Stewart Lee’s Comedy Vehicle. He has appeared alongside Simon Munnery in two plays by Stewart Lee -  Boswell & Johnson: Late But Live and a companion piece about Elizabeth And Raleigh, both of which toured in 2008.

He returned to stand-up in 2007 with a new show Every Day Rage And Dinner Party Chit Chat , which is available as an album on the  Laughing Stock label. In 2008 at the Edinburgh Festival he hosted a daily podcast for the Guardian newspaper, and performed another solo show Drifting which toured early in 2009. At that year’s Edinburgh Festival he recorded a second series of The Guardian Podcast, hosted An Audience With Clarke Peters and performed a full run of his solo show Telling It Like It Might Be which then ran at The Soho Theatre in London that winter. In May 2010 year he performed for three weeks at the New Zealand Comedy Festival in Auckland and Wellington, and then toured Australia for two weeks.

He presented four series of BBC Radio 7′s topical show, Newsjack, and has made  a number of appearances on Radio 4′s The News Quiz. He has madethree documentaries for Radio 4 with the producer David Stenhouse; By Jove, Carruthers! , Miles Jupp’s Muscular Lines and Fu Manchu In Edinburgh.

In March 2010 he completed filming the first series of Rev., a sitcom for BBC2 in which he stars alongside Tom Hollander, Olivia Coleman, Simon McBurney, Steve Evets, Ellen Thomas and Lucy Lieman. It was broadcast that summer and in early 2011 won the South Bank Sky Arts Award for Best Comedy, and then later that year the BAFTA for best sitcom.

In August 2010 his new show Fibber In The Heat opened at the Edinburgh festival, and he also filmed an episode of Michael McIntyre’s Comedy Roadshow and played roles in Campus for Channel 4 and Gary:Tank Commander for BBC Scotland. He has since appeared on three times on Have I Got News For You, four times on Mock The Week, as well as appearing on Never Mind The Buzzcocks, Argumental, Just A minute. He also played a small role in the feature film Johnny English Reborn.

In early 2011, Miles did a 45 date UK tour of Fibber In The Heat, and then filmed the second series of Rev., which was transmitted in November and December. He spent October and November playing the role of Bri in a critically acclaimed production of A Day In The Death Of Joe Egg at the Citizens Theatre, Glasgow.

The book of Fibber In The Heat will be published by Ebury Press in May 2012.

“Jupp remains an extremely effective stand-up. Although he won’t bring down the government with his quibbles, on Saturday he did bring down the house.”