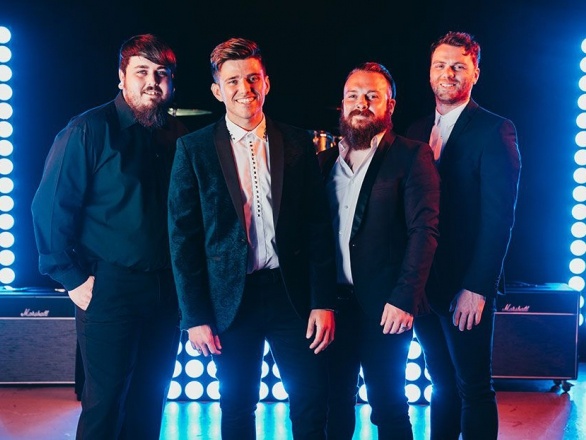 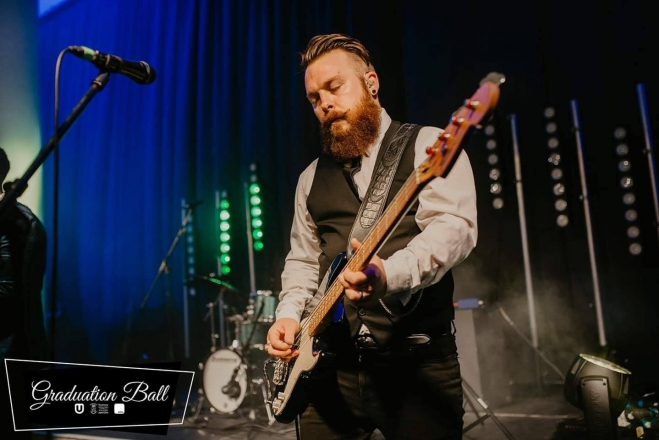 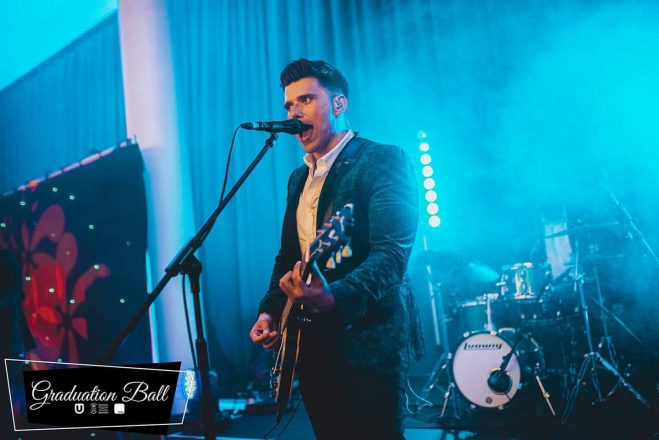 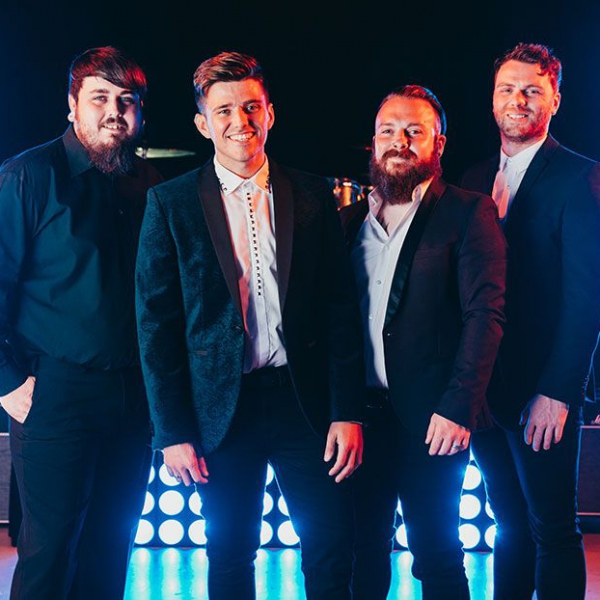 Max And The Mustangs

Looking for true experts to rock your party? Max and the Mustangs have over 20 years industry experience! Working with major labels such as Virgin, Sony and Universal, they've performed at countless venues, had music featured on national and international radio and are now ready to wow your guests with the best live music from 60's to present day!

“Max and the Mustangs brought the party!”

Max and the Mustangs brought the party!

“We had the most incredible evening with Max and the Mustangs for our wedding. They had great presence (despite not having an actual stage!) and responded to how the crowd were reacting. They played some classics as well as some mash-ups of different songs which really went down well with our guests. The first half was a little quiet on the dancefloor as the weather was still so nice outside but the band kept up the energy. The second half was even better, and the music brought more people to the dancefloor to dance (and jump!) around. My sister didn't leave the dancefloor for the entire time they were playing and everyone commented on how great the band were. We wanted three things for our wedding: great people, great food and great music - and not a single one disappointed. Thank you Max and the Mustangs for bringing the party!”

“Max and the mustangs played at my wedding. It was a small event by my word did Max and the Mustangs being the energy. They range of songs they can play is immense, and I had so many guests come up to me the day after or text me, just to say how amazing the band was. I’m so glad we booked them and we’re already trying to find an excuse to book them again (1 year anniversary maybe?).”

The Biggest Thank You!!

“Just want to say the biggest thank you in the world to Max and The Mustangs!!! They played at my wedding in November and they were incredible!! Everyone has been constantly messaging me about how good they were and I can't thank them enough. They put on an amazing show, so professional and on top of that they are just really nice guys!! So lucky to have been recommended them as they made our night magical! The biggest thank you once again!!”

“What a night!! We had Max And The Mustangs for our wedding this year and they were amazing!!!!! Literally had the dance floor bouncing from the first song untill the last. They really put on a show and made our wedding night, I would recommend this band to anyone to make your night something special! Thanks again!”

Most Alive Network artists travel UK wide and internationally. Get a guide price instantly by clicking the 'get quote' button and entering your event date and location. Make an enquiry and we will liase directly with Max And The Mustangs to confirm price, availability, and the provide you with a confirmed quote.

If you want an extraordinary sing, dance and rock out then get ready for Max And The Mustangs - one of the biggest party bands in the whole of the UK! This group of incredibly talented musicians perform the biggest hits in every genre and era of music. Offering their “90’s vs 00’s Anthems” show this band deliver an unbelievable show. With an infectious stage presence and their charismatic energy radiating through their performances your guests won't be able to keep away from the dance floor when they are performing.

This group of talented musicians have been performing together for over 10 years, but individually have over 20 years of experience in the music industry between them. Max And The Mustangs reached the pinnacle of the music business when they were signed to a record label, proving their performing pedigree, and they've played with some of the biggest and hottest acts in the world and worked with producers from labels like Sony, Universal and Virgin. The buzz generated by the originals incarnation of the band saw the guys featured as a breakthrough act in NME and receiving airplay on all across the globe!

After booking, speak directly with Max And The Mustangs.