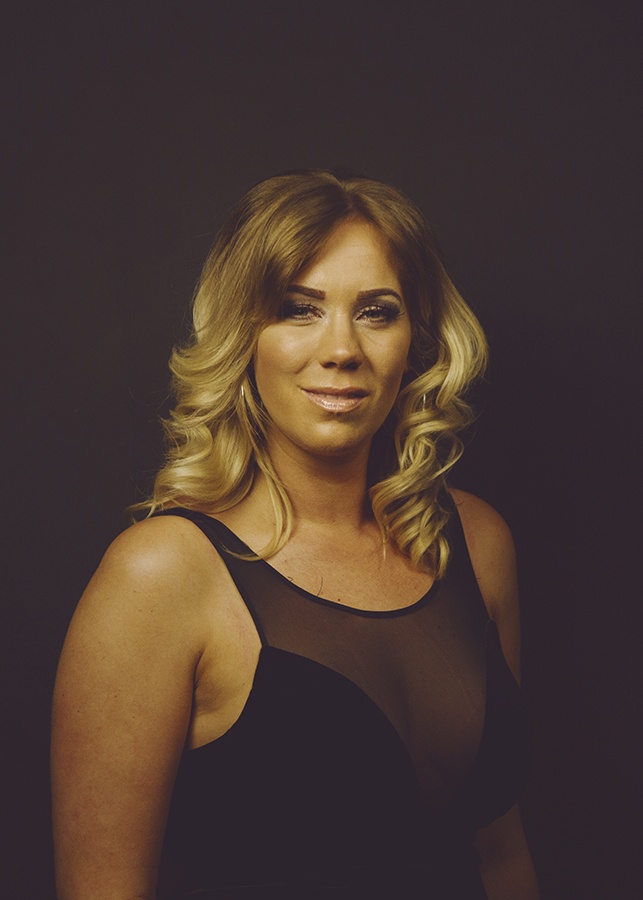 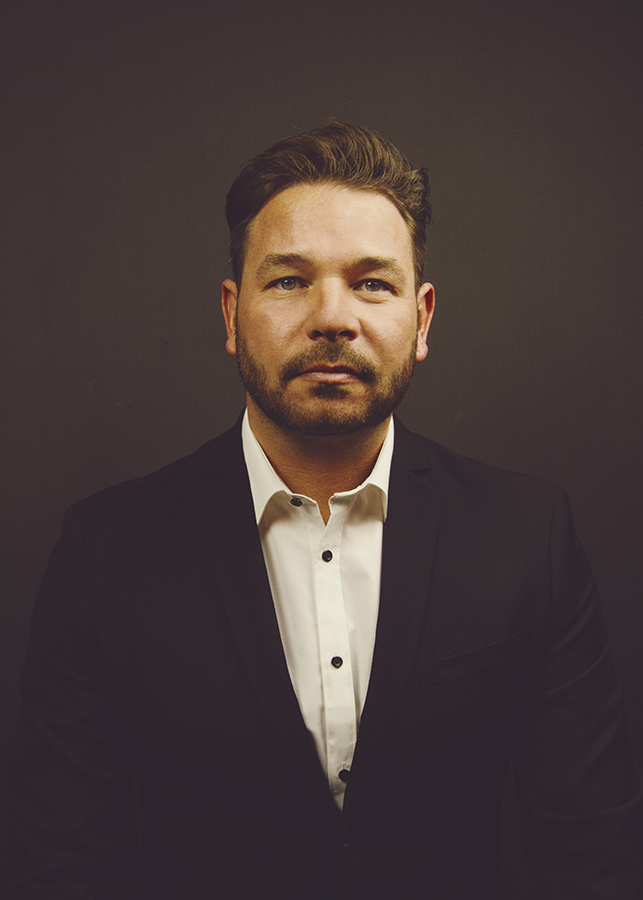 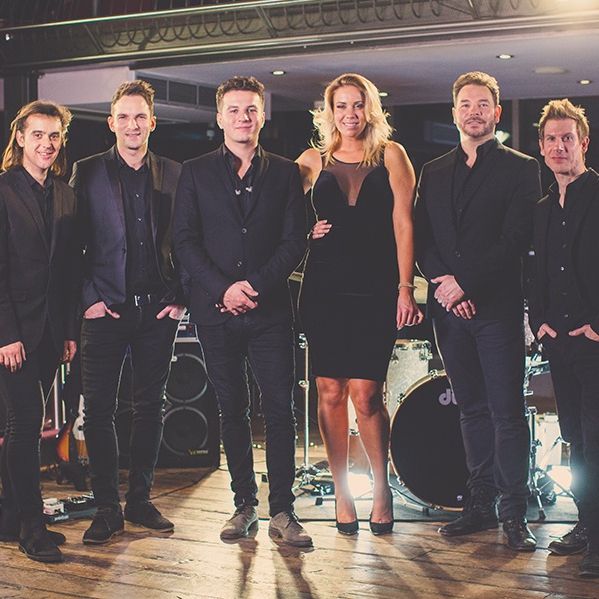 A superb 6 piece party band who have performed for Pinewood Studios, Disney, BMW, The Royal Navy & many more prestigious clients. With a diverse repertoire that spans the decades, plus both male and female vocals, Maverick Party Band are the perfect choice to add a touch of class to your event.

“You guys really Smashed it!”

You guys really Smashed it!

“Hi there Lewis I just wanted to reach out and thank you and the band for a fantastic set and great evening on Saturday. The feedback I’ve had has been amazing, and you really brought the house down! I hope that you all enjoyed it as well, you smashed it. Thanks again, with best wishes Carl”

The evening music was just fantastic...I only wish I had had more time on the da...

“I just wanted to say a big thankyou to you and your extremely talented band for providing the music at our wedding. You were all fantastic...I loved the accoustic music...it just set off the mood brilliantly at the lovely South Farm. The evening music was just fantastic...I only wish I had had more time on the dance floor! Lots of our guests commented on how fantastic the music was. The first dance music was absolutely brilliant....I LOVED the way you played it! (hope our silly dancing didn't put you off!) Anyway, thanks again for helping to make our day extra special! I hope to be able to book you for future celebrations! Best wishes Sarah”

Most Alive Network artists travel UK wide and internationally. Get a guide price instantly by clicking the 'get quote' button and entering your event date and location. Make an enquiry and we will liase directly with Maverick Party Band to confirm price, availability, and the provide you with a confirmed quote.

With both male and female vocals this superb six-piece party band is the perfect line up for adding that “touch of class” to any event.

With a repertoire list that spans right throughout the decades, they’ll be sure to have all your guests on their feet!

The band have made a name for themselves as one of the best live party bands around playing at some of the largest international events. Their experience is second to none, performing at corporate and sporting events such as the Formula 1 Grand Prix, Rugby League qualifiers at the Millennium stadium, Carlsberg International Festival, ITV Awards and various other notable events.

Performing at endless corporate events, charity events, weddings, private parties, graduation balls and even bar mitzvahs, the band travel all over the world playing at many of the biggest events.