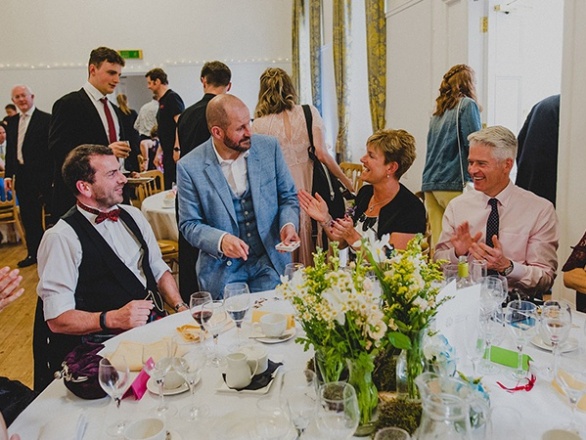 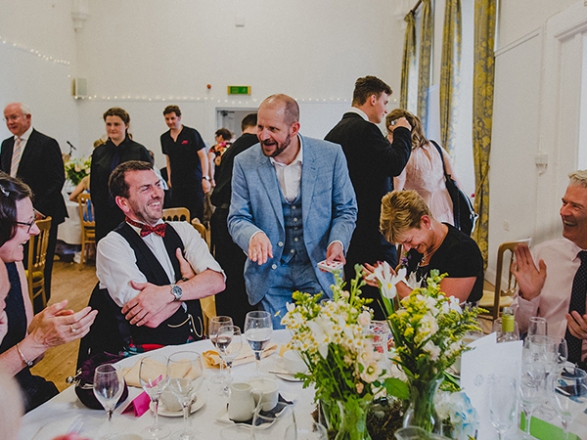 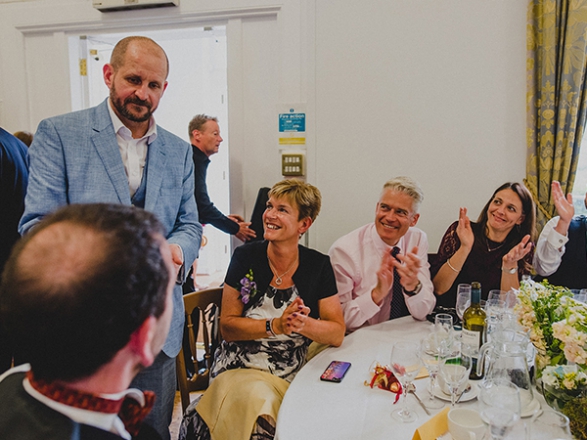 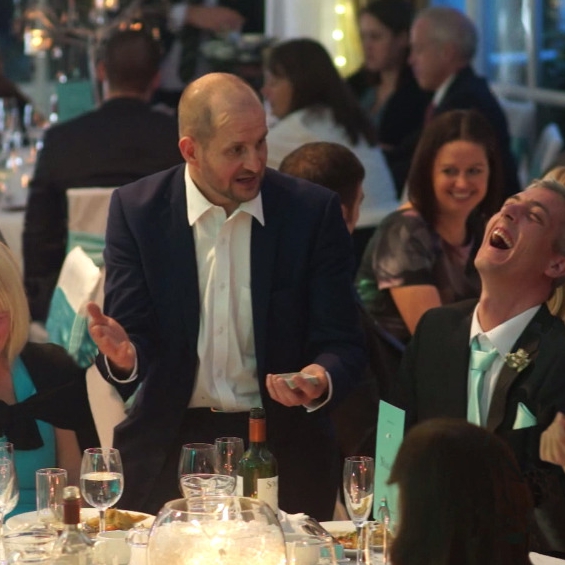 Matt is a world-class magician and pickpocket who will guarantee nothing but laughter at your event. Having been the resident match day magician at Manchester United for 18 years, you can be reassured his magic is exceptional. He will astonish your guests with his unique magic, with previous clients including Sir Alex Ferguson, Wayne Rooney, Stephen Gerrard & more.

Can't thank you enough for your class entertainment

“Hi Matt, Can't thank you enough for your class entertainment, the lads can't stop talking about it! Brilliant! You've made my time as Captain even better in the eyes of my guests. Tom”

“Quite simply turned up to my gentleman’s dinner here at Meltham Golf Club & from start to Finnish entertained every body , had them in stitches one minute then amazed everyone one with his magic, he didn’t miss any table or guest , he made sure they were all involved! Well done Matt”

Thank you so much for helping make the day perfect

“Thank you so much for helping make the day perfect! We have only had brilliant comments on your interaction with everyone! Wish we could have spent more time with you. Hopefully will be able to have you again at a future event! Thanks so much can’t wait for the pics - Josh”

Thanks so much. You were brilliant!

“Hi Matt, Thanks so much. You were brilliant! Everyone thoroughly enjoyed having you there. I posted on Instagram some thank yous, you may not have seen it. Thanks for the pics and the video clip. Just brilliant. I’m sure we are bound to see each other again, Take care Abena.”

Thank You from us for your huge contribution to Graham & Ceri’s wedding celebrat...

“Hi Matt, Just to say a very big Thank You from us for your huge contribution to Graham & Ceri’s wedding celebrations on Saturday! Hiring you as a surprise was a gamble but worth taking, you went down a storm, you were witty and amusing! It gave me a great pleasure that I had done good by the laughter I heard from the tables when you were entertaining! You also did a great job of entertaining the children! Thanks again Carys! X”

Price from £609 + travel from Cheshire

Most Alive Network artists travel UK wide and internationally. Get a guide price instantly by clicking the 'get quote' button and entering your event date and location. Make an enquiry and we will liase directly with Matt Snowden to confirm price, availability, and the provide you with a confirmed quote.

Book as the Compere / MC for your event

An exceptional sleight of hand magician who has been the resident match-day magician at Manchester United for 18 years.

With over 3000 corporate and private events in his back pocket, Matt guarantees to add a lot of laughter to any event

In addition to being a magician, Matt can bring some unique pickpocketing skills - he can even take someone's tie off and put it on himself without them knowing!

Stage Show:
After mixing & mingling with your audience and doing a bit of close-up magic, Matt can perform a 25 minute show that will engage your guests and thoroughly entertain everyone!

Event MC:
Want an MC with a difference? After Matt has introduced himself to your guests with a bit of comedy and magic, he will make sure your event runs smoothly and runs on time!