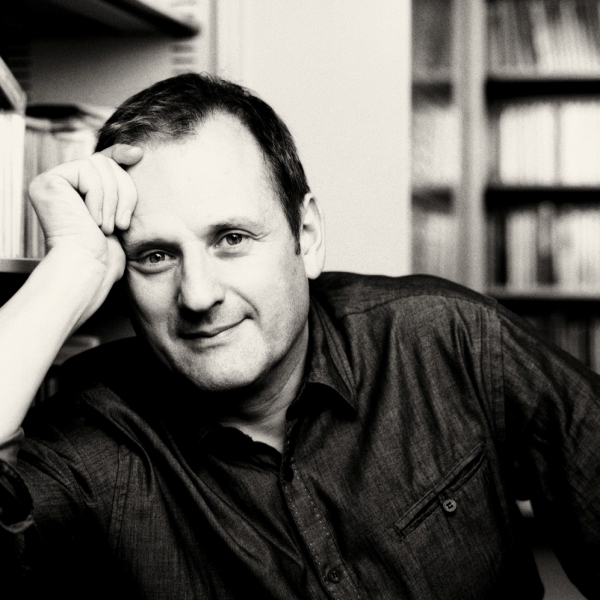 Mark Radcliffe has been one of national radio’s most respected and distinctive voices for more than two decades. With shows on BBC Radio 1, BBC Radio 2, BBC 6 Music, as well as TV appearances including hosting Glastonbury Festival for BBC TV. His corporate work includes hosting live events at Rockingham Racetrack for Seat, as well as award ceremonies for Travolution, Manchester Publicity Association, Sony Radio and N.M.E.

Most Alive Network artists travel UK wide and internationally. Get a guide price instantly by clicking the 'get quote' button and entering your event date and location. Make an enquiry and we will liase directly with Mark Radcliffe to confirm price, availability, and the provide you with a confirmed quote.

Mark Radcliffe has been one of national radio’s most respected and distinctive voices for more than two decades.

One half of BBC Radio 1’s semi-legendary Mark And Lard, he hosted the Breakfast Show, after which he presented the afternoon programme for almost seven years.

Mark won a Sony Gold Award for ‘Music Broadcaster of the Year’ in 2009.

Mark’s many TV appearances include hosting the Glastonbury Festival for BBC TV as well as being host of the seminal Channel 4 music programme: The White Room.

Mark is also a published author having his debut novel Northern Sky released in 2005, and his memoir Showbusiness – The Diary Of A Rock ‘n’ Roll Nobody was a massive seller in 2002. He has also released five albums with his bands, The Shirehorses and The Family Mahone.