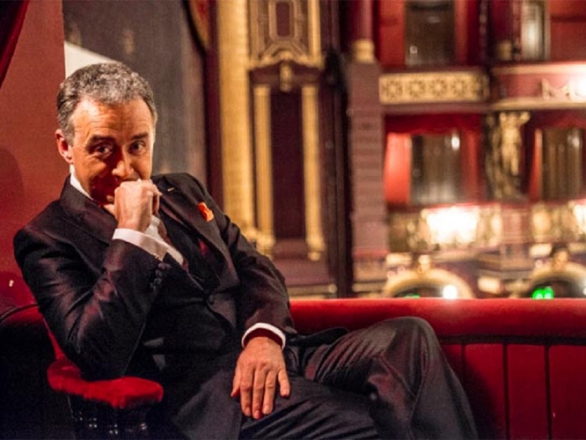 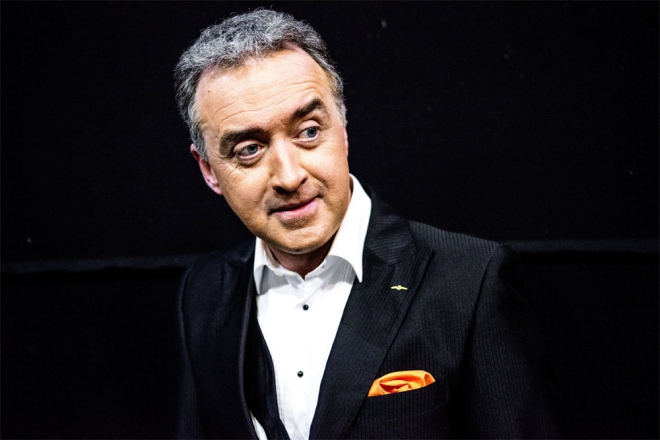 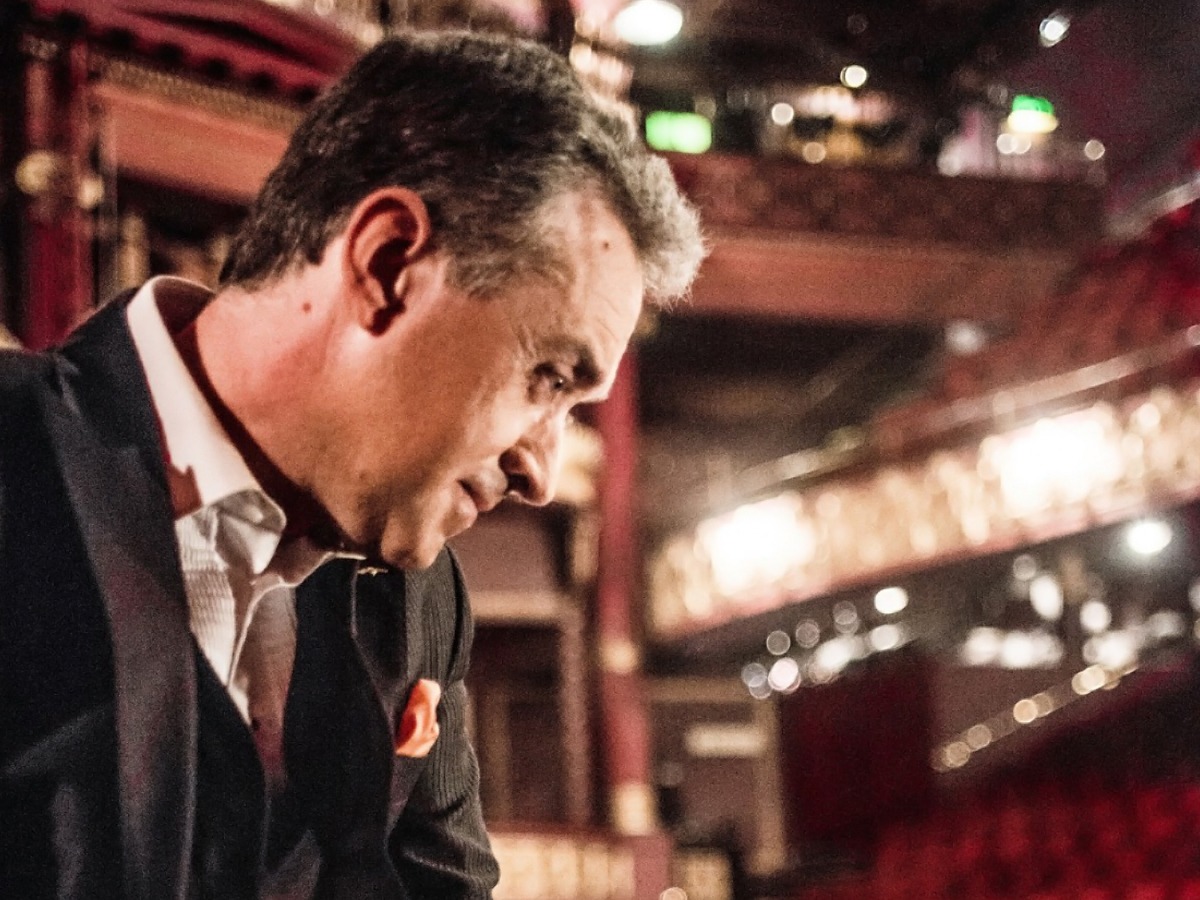 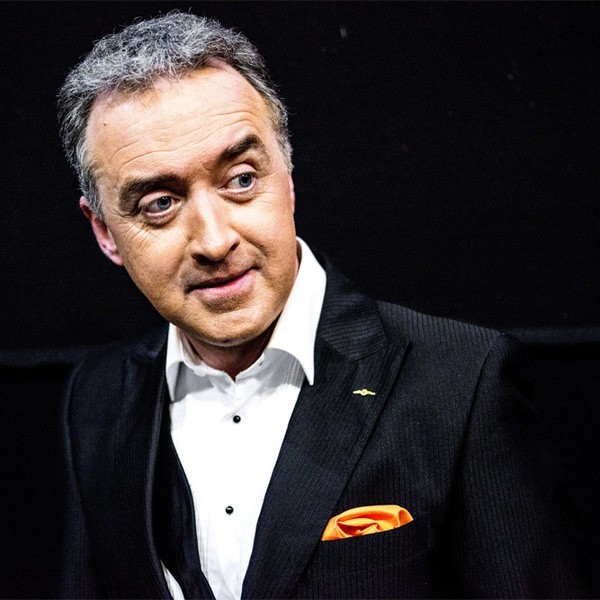 Bringing sophistication & style to your event whilst performing the unforgettable classics from Rat Pack & Swing's biggest names, Mark is an experienced professional who has performed for HM the Queen, President Clinton, Margaret Thatcher & more!

Fly Me To The Moon
New York New York
The Way You Look Tonight
Feeling Good
Moondance
Mack The Knife
Aint That A Kick In The Head
Impossible Dream
Born Free
Walk Away
Bye Bye Blackbird
Mr Bojangles
Come Fly With Me
That’s Amore
That’s Life
My Way
The Nearness Of You
For Once In My Life
Portait Of My Love
From Russia With Love
On Days Like These
The Way We Were
Nice N Easy
Ive Got You Under My Skin
Tom Jones Medley, Help Yourself
Deliliah, Not Unusual
Bad Bad Leroy Brown
Witchcraft
I Left My Heart In Sanfrancisco
Home
Ive Got The World On A String
You Don’t Know Me
Amarillo
Birth Of The Blues
Lets Face The Music And Dance,
This Is The Moment
Up On The Roof

“Mark has a great personality, excellent singing voice and a professional manner. Guests of all ages at our Pearl anniversary enjoyed his performance very much.”

We can not speak highly enough of him, worth every penny

“We booked Marc Patrick for our golden wedding party, he was fantastic he has a wonderful voice, is very professional and very friendly. All our guests thought he was great, We can not speak highly enough of him, worth every penny. If you want an event to go with a swing, he's your man. Thank you Marc for making our special day even more special ”

“Mark Patric was absolutely fantastic and everyone loved him, he surpassed all of our expectations. He was superb and connected with every guest. He was really professional and I felt very confident that our needs were going to be fulfilled. He was worth every penny as he really made the night so special.”

Price from £453 + travel from Vale of Glamorgan

Most Alive Network artists travel UK wide and internationally. Get a guide price instantly by clicking the 'get quote' button and entering your event date and location. Make an enquiry and we will liase directly with Mark Patric to confirm price, availability, and the provide you with a confirmed quote.

Mark Patric has become one of Europe’s most sought after Rat Pack and Swing vocalists.

Bringing sophistication and style to your event whilst performing the unforgettable classics from Rat Pack and Swing's biggest names, Mark covers material from Frank Sinatra, Dean Martin and many more!

Previous Experience
Since joining the renowned New Squadronaires Orchestra in 1983 in his early twenties, Mark has gone on to guest with many big bands including the Syd Lawrence Orchestra, The Glenn Miller Orchestra, the BBC Big Band, The Royal Marines Commandos Big Band and many more.

Prestigious events are not unusual for Mark and over the years he has performed for HM the QUEEN, Princess Diana, The Queen mother, President Clinton, Margaret Thatcher and Tony Blair! With numerous appearances on TV and Radio, live performances at the Royal Albert Hall and London Palladium plus tours with the legendary Bob Hope, Dame Vera Lynn, Anthony Newley and Tony Christie, Mark is a highly experienced professional at the top of his game.