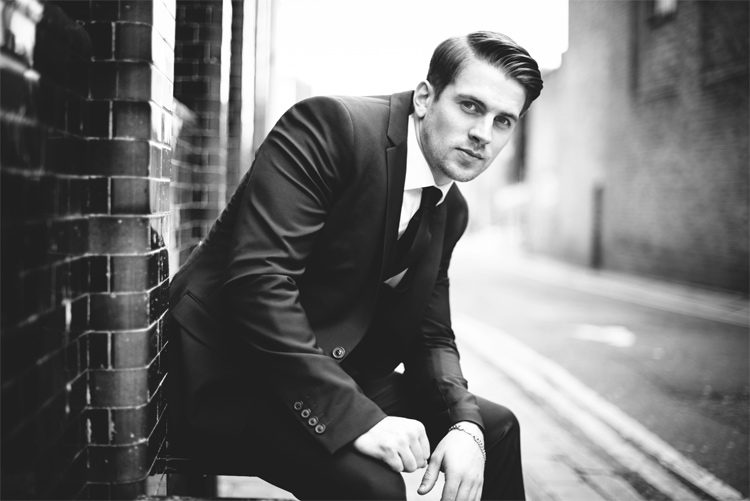 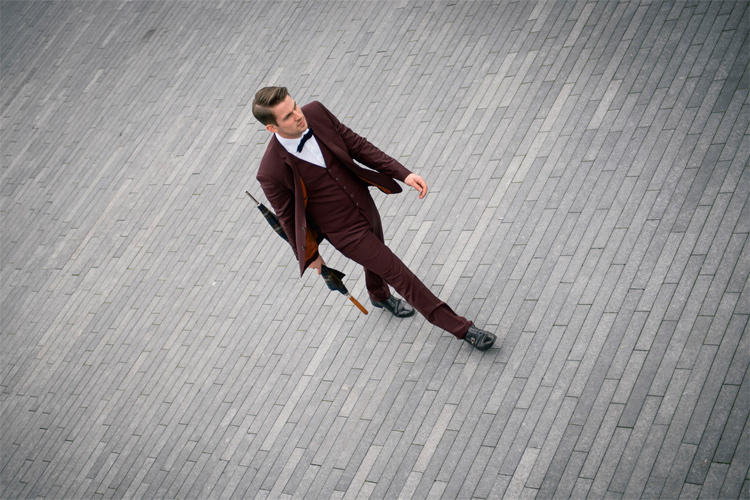 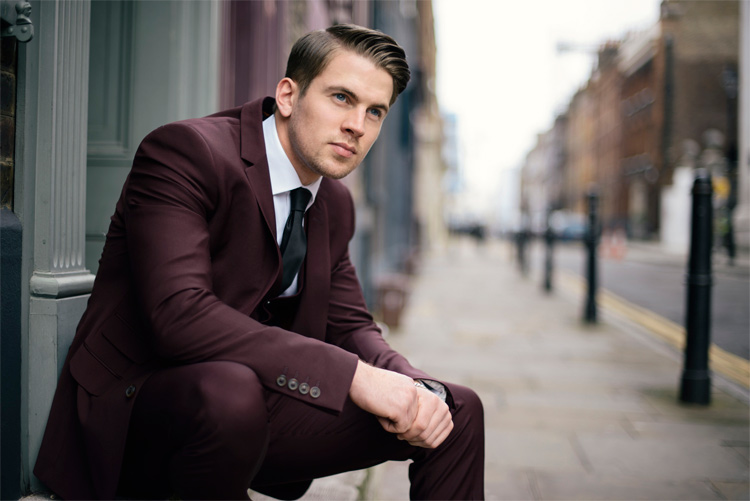 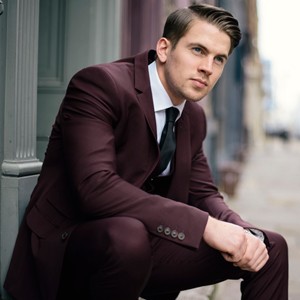 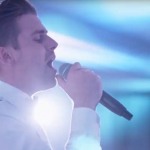 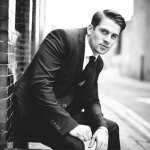 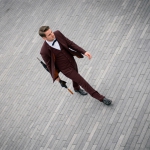 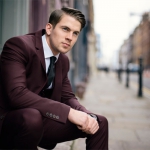 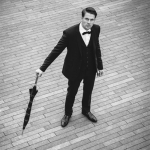 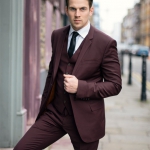 Dean Martin
Ain’t that a kick in the head?
Everybody loves somebody
Memories are made of this
Sway
That’s amore
Volare
Evening in Roma
How do you like your eggs in the morning?

Bobby Darin
Beyond the sea
Clementine
Mack the knife

Most Alive Network artists travel UK wide and internationally. Get a guide price instantly by clicking the 'get quote' button and entering your event date and location. Make an enquiry and we will liase directly with Lewis Fields to confirm price, availability, and the provide you with a confirmed quote.

With a love for swing music Lewis found his way into the industry very easily in 2004 when he started his career as a professional singer performing up and down the country and has not stopped since. Performing has always been in Lewis’s blood and he has carved himself a great reputation as one of the UK’s most successful Rat pack and swing singers.

Lewis is a well known face within the music industry and has been lucky enough to perform at the o2 arena as well as Wembley stadium and just recently the Reebok stadium. He has also supported many household names such as Leona Lewis, Westlife, The Wanted, Kylie and Tom Jones. Lewis also performed at the Roundhouse in Camden with his swing band in December where he played to a celebrity filled audience.

With such a huge repertoire of songs from the likes of Frank Sinatra, Dean martin and Sammy Davis JR to the very popular Michael Buble and Jamie Cullum, you can be sure that there is something for everyone. You can also request that Lewis performs other songs outside of this genre and he will do his best to do so.

Lewis is a full time musician and knows that his reputation is everything to keep busy so always puts on a show to impress every time!

“Lewis Fields was a really nice guy with a great voice - created a lovely friendly and relaxed atmosphere. A quality performer with an extensive repertoire. Couldn’t have asked for more. Available between sets to help set-up the sound system for party speeches. Very easy to work with and accommodating. The best singer we have hired and definitely will book again if available.”

“  Huge thank you to Lewis and his entertainer companion on vocals and guitar, fabulous and I would not hesitate in booking them for our future events and cannot recommend them enough. Personally, I found them far far better than anything I heard or watched online, the range of music and songs is very diverse and would reach all audience genres and suit many category of venue, event or environment. They made the event we imagined work so well and only because of the sheer effort on their part, combined with terrific talent.  Well done Lewis accompanied by Ged - you rock! ”

“Lewis was brilliant and just lovely. He went down very well and everybody would like to see him again if we have another event. So professional and well worth the money!”

“Unless you know who you want to book or a have heard a specific artist for your event, I can strongly advise you to use Alive Network. There would be nothing worse than planning a lovely event only to have it spoiled by the music. I had a 50s/Sinatra style party and hired Lewis Fields after listening to his demos. He was amazing on the night, friendly and polite and what a wonderful voice. Truly amazing. The music and the seamless arrangement of it via Alive Network really made my party much easier to organise.”