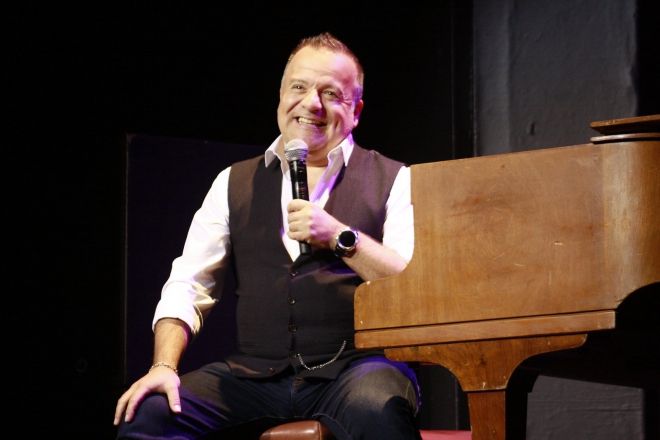 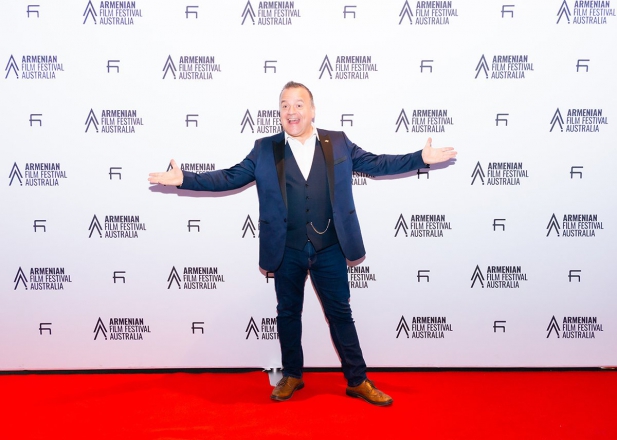 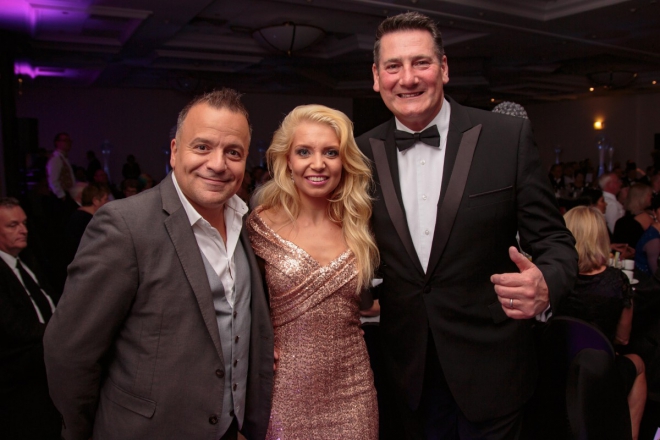 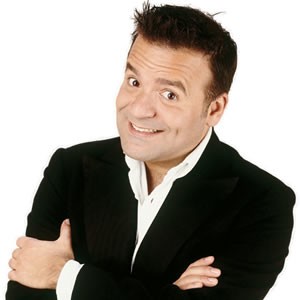 Kev Orkian is one of the UK’s most talented, up-and-coming comedians. A highly skilled pianist, singer and actor, he has been dubbed one of the world’s ?nest comedy pianists.

“I laughed more in this show than at any of the other 20 or so shows I reviewed this Fringe festival.”

Most Alive Network artists travel UK wide and internationally. Get a guide price instantly by clicking the 'get quote' button and entering your event date and location. Make an enquiry and we will liase directly with Kev Orkian to confirm price, availability, and the provide you with a confirmed quote.

Kev Orkian's standard after-dinner show is 30-40 minutes duration and features an energetic mix of hilarious stand-up comedy and sensational performances on the piano.

Kev Orkian is one of the UK’s most talented, up-and-coming comedians. A highly skilled pianist, singer and actor, he has been dubbed one of the world’s ?nest comedy pianists.

Kev started playing the piano at four years old. Music came naturally to the young Kev — by the time he was 12 he had already composed his ?rst pieces and by 15 had passed all eight piano grades — gaining a Performers Diploma in Music along the way. At 15, after competing in many competitions and concerts, Kev decided to complete his training and move on to performing arts at Brunel University — earning himself a National Diploma in Performing Arts and Music in 1994.

As a consummate concert pianist he toured with a variety of orchestras and appeared at many prestigious venues including the Sydney Opera House, performing classical repertoires. However, the piano alone wasn’t enough, so with both comedy and the theatre calling him, Kev was soon back on the stage. He made his West End debut in 1996 starring in Fame at the Victoria Palace Theatre. This foray into London’s theatre scene led to many other roles including Me & My Girl (1996-1997), the Grease concert tour (1998), Buddy Holly concert tour (1998), Happy Days (1998 - 2000) and Boogie Night (2001-2004).

Not wanting to tender his relationship with the piano, Kev Orkian spent his spare time writing and developing comedy routines that incorporated music but was never fully aware he could turn this into a full act until 2004. Kev Orkian’s heroes include Victor Borge and Dudley Moore (he has been compared to both), so he felt their styles of comedy needed to be brought back... and he was the man to do it. By chance, Kev happened to be performing in Blackpool when a well-known act pulled out of the renowned Comedy Bonanza Show — in stepped Kev to try out his new material and the stand-up comedy act was born!

Since then his career as a stand-up comedian has gone from strength to strength. He has toured as the support act to some of Britain’s premier entertainers including Jim Davidson, Julian Clarey, Cannon & Ball and Joe Pasquale to name just a few. Between 2004 and 2009 Kev made a name for himself in the cruise ship industry and toured the world with his Stow Away act, drawing rave reviews with numerous leading cruise operators along the way. From the Caribbean and North America to Europe and the Middle East, he packed in 30 cruises some years.

Kev now spends a large proportion of the year touring the world with his oneman show, which features an energetic mix of hilarious stand-up comedy and sensational recitals on the piano, many of which have been composed by Kev. 2009 saw Kev Orkian’s leap onto the UK comedy circuit with performances at London’s Comedy Store and the Jongleurs chain of comedy clubs at which he regularly receives standing ovations and rave reviews for the originality of his act. In August 2010 Kev Orkian takes his ‘Illegal Tour’ to the Edinburgh Fringe, appearing at the Underbelly, in his what will be his debut appearance at the festival.

Please note: Depending on event details, travel and accommodation may be added on top of Kev's advertised fee at the time of enquiry.