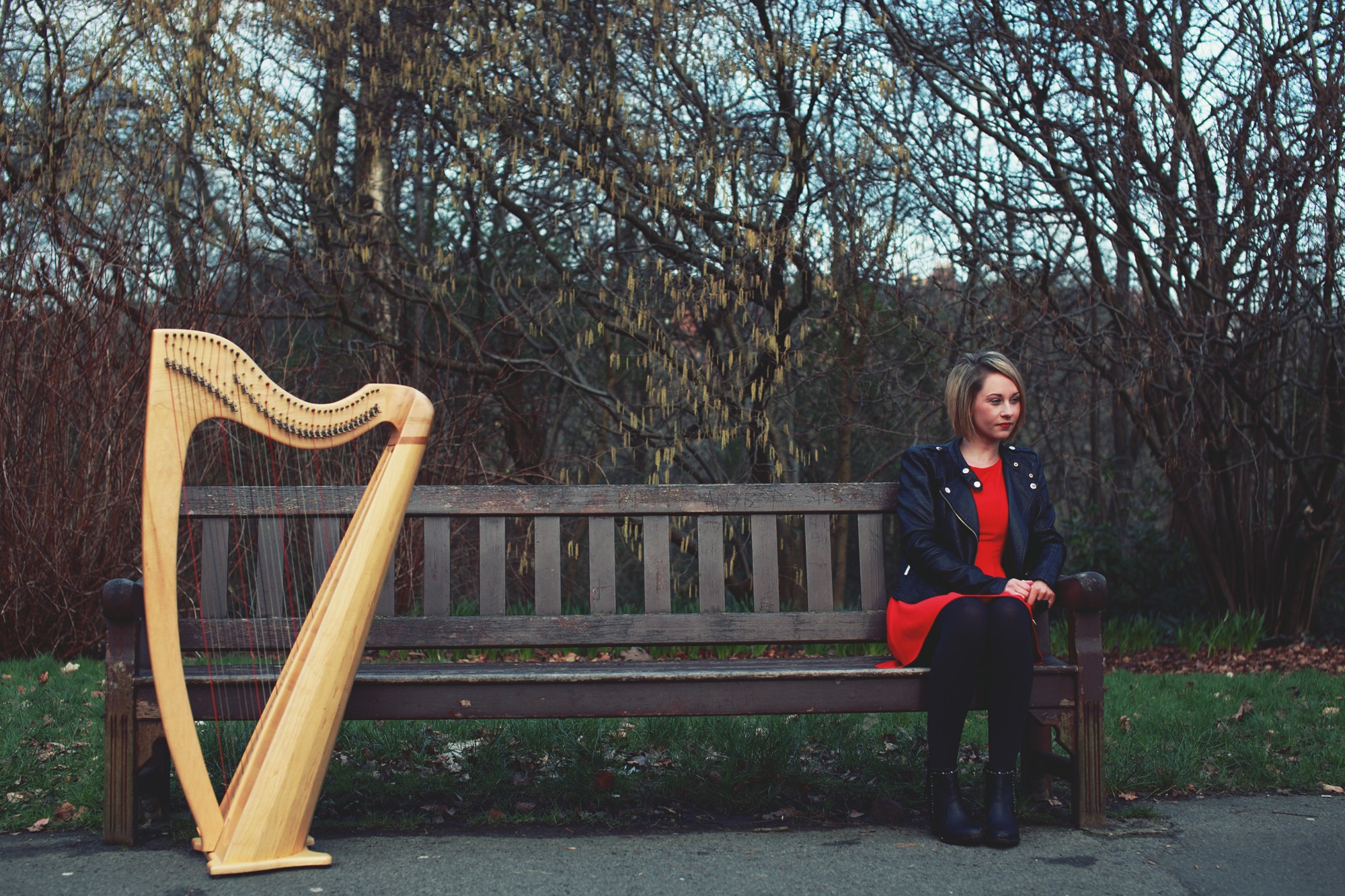 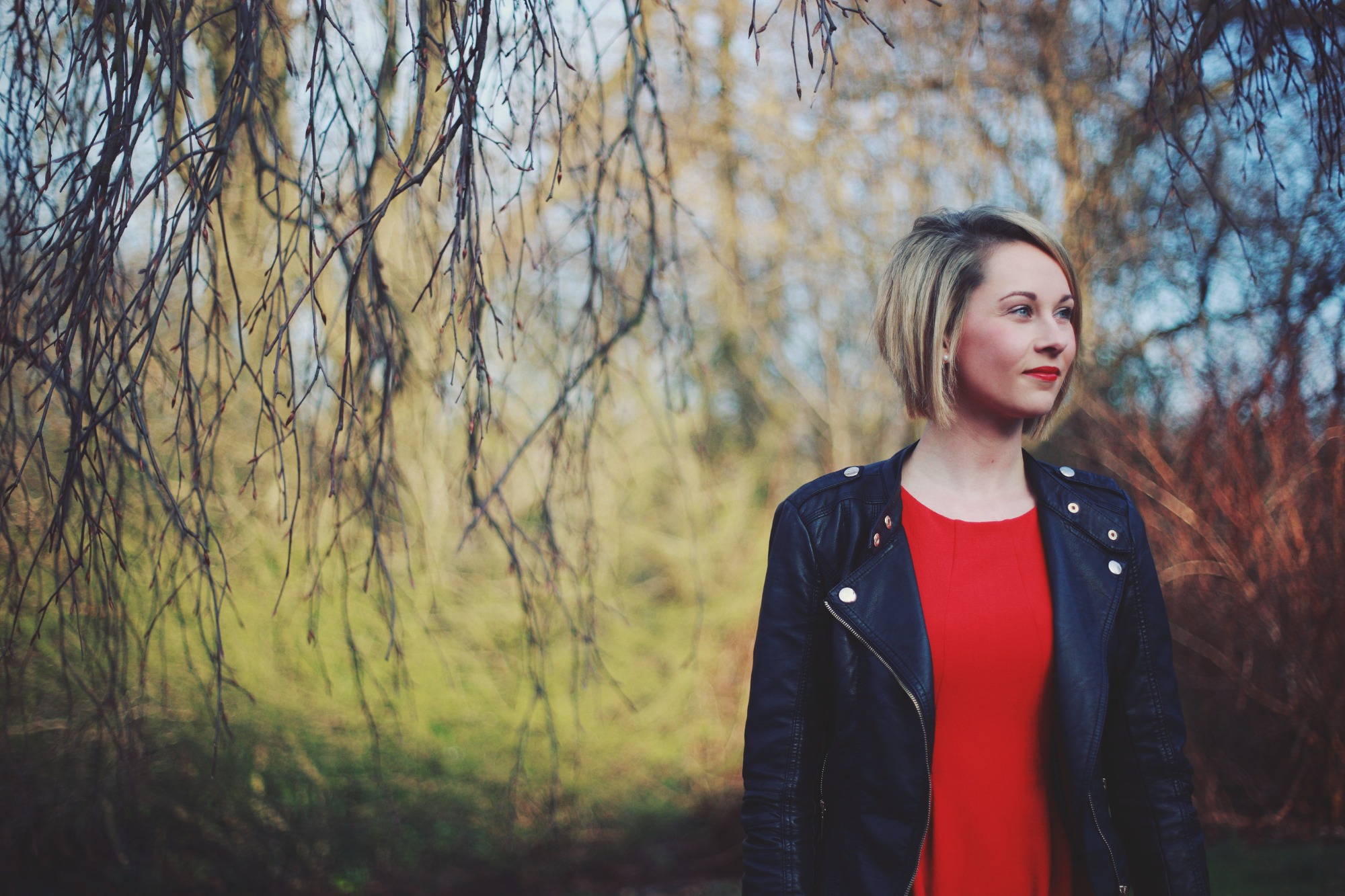 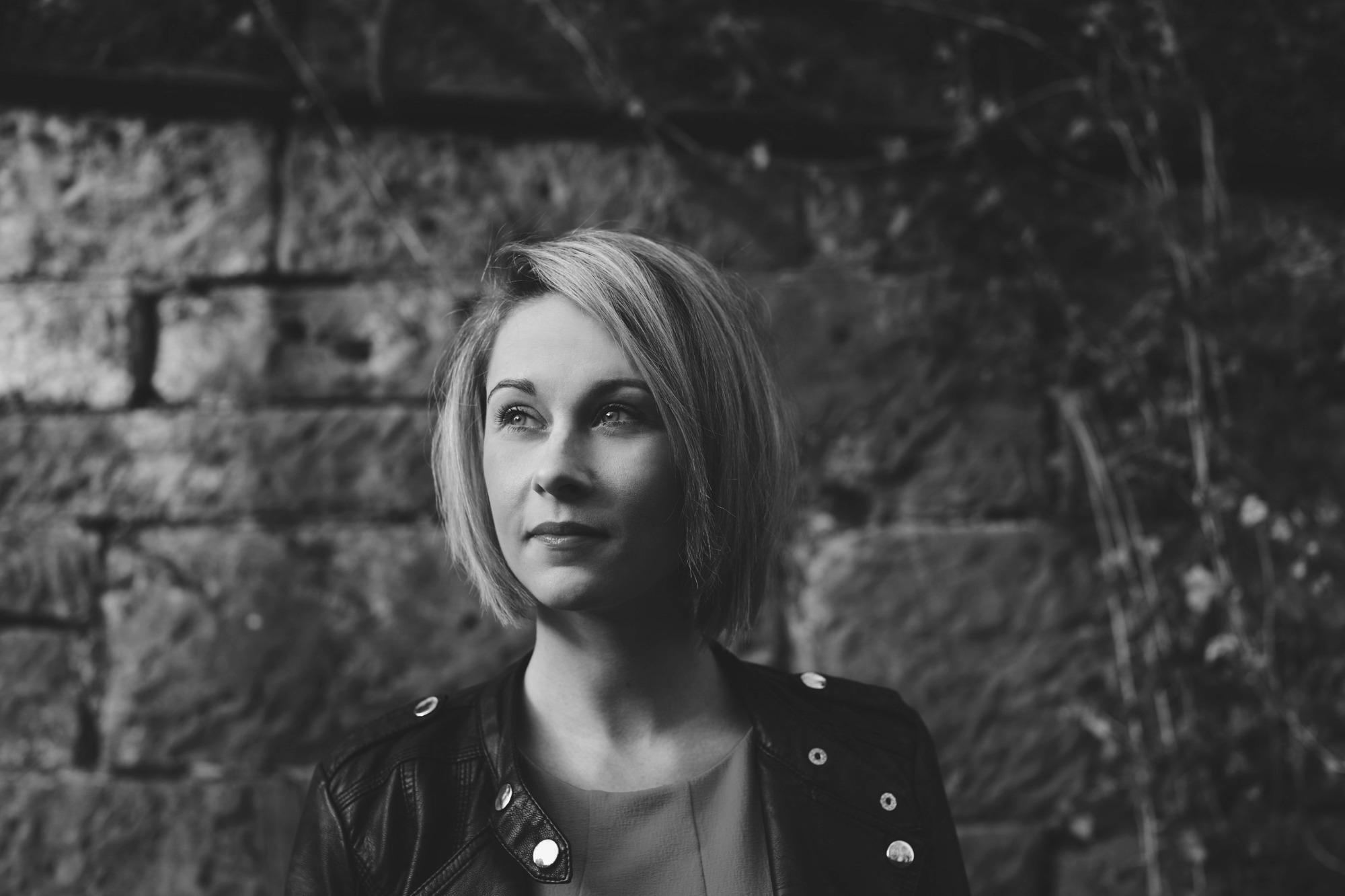 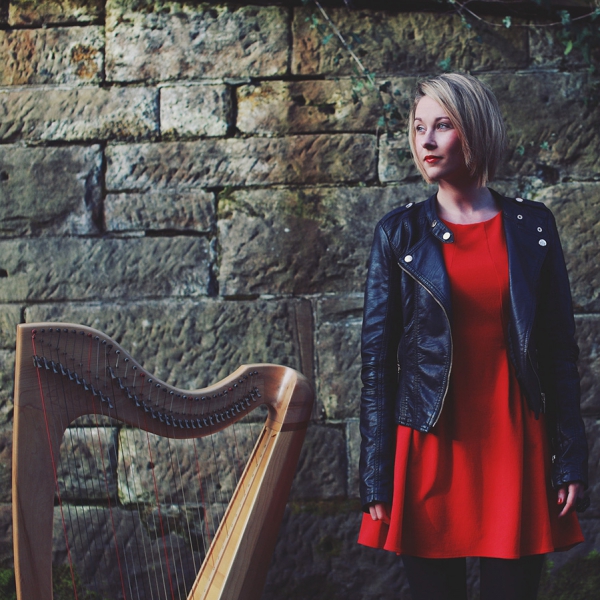 Katie is an accomplished Gaelic and Scots singer and harpist. Having performed around the world for dignitaries such as the Queen, Prince Charles and Prince Albert of Monaco and at renowned festivals including Tartan Week in New York and Celtic Connections Scotland, Katie will help you add that extra special touch to your big day.

“Beautiful harpist for our wedding”

A wide range of Scottish and celtic music is available, comprised of a variety of airs, waltzes, jigs, reels, marches and strathspeys, as well as well known Scots and gaelic songs, all offering variation in tempos and emotion. A few of the more well known pieces include:

A few examples of contemporary and classical pieces include:
Songbird - Eva Cassidy
Fields of Gold - Sting/Eva Cassidy
I’m Yours- Jason Mraz
I won’t Give Up - Jason Mraz
All of Me - Jon Legend
A Thousand Years - Christina Perri
Pachelbel’s Canon in D

Beautiful harpist for our wedding

“Katie played at our wedding ceremony and drinks reception. Her music was just beautiful. Katie’s communication before the event was great. She also recommended pieces of music for the ceremony which was really helpful.”

Katie M provides the perfect ambiance for the gathering of a clan.

“Katie M provided per-dinner entertainment for a Highland family gathering and Birthday celebration. Katie’s harp background music, vocal accompaniment and, particularly, solo voice ‘puirt-a-beul’ was enjoyed by everyone present. The audience was most appreciative of Katie M’s sensitive arrangements of traditional Gaelic songe, and delighted when Katie responded to requests for favoured memories of the Outer Hebrides. We would have no hesitation in recommending Katie M’s performance for your special occasion.”

“Katie’s lovely tunes added so much to our ceremony and drinks reception. She learned Clair de Lune for the processional - perfection!! Such a lovely and professional person as well. Highly recommended!!”

“Katie was courteous, friendly, approachable and very professional. She made contact straight after my booking was confirmed and she responded promptly to subsequent emails and phone calls. It was our first experience of a harpist, but one that has set the bar really high for any other harpist we may ever have to invite. With her warmth, gifted hands, wonderful harp tunes, and Celtic melodies, Katie exceeded our expectations! And our guests cherished every moment. She was a blessing indeed, and worth every pound. For the value she brought to us, we consider it a privilege to have had her at our event. I'll highly recommend Katie to anyone or group looking for a talented, warm, and professional Celtic Harpist.”

Price from £282 + travel from Outer Hebrides

Based on 1 person performing up to 1 hour (wedding ceremony)

Most Alive Network artists travel UK wide and internationally. Get a guide price instantly by clicking the 'get quote' button and entering your event date and location. Make an enquiry and we will liase directly with Katie M to confirm price, availability, and the provide you with a confirmed quote.

Wedding Ceremony (up to 1 hour)

Drinks Reception (up to 1.5 hours)

Wedding Breakfast (up to 2 hours)

Ceremony & Drinks Reception (up to 2.5 hours)

Background Music at Corporate Event (up to 1 hour)

Background Music at Corporate Event (up to 2 hours)

All songs can be sung accompanied by harp, sung a cappella or instrumentally just on harp.

Brought up in the Highlands and now based in the Isle of Lewis, Katie is an accomplished Gaelic and Scots singer and harpist. She grew up attending various Fèisean and studied music at the Royal Conservatoire of Scotland. She has performed around the world for dignitaries such as the Queen, Prince Charles, Princess Ann and Prince Albert of Monaco and at renowned festivals including Tartan Week in New York, Falun Folk Festivalin Sweden, Celtic Connections, Scotland and Le Festival Interceltique de Lorient in France.

Katie is an experienced wedding musician and has played at countless weddings, in every venue you can think of, from barns to castles! She can help you add that extra special touch to your big day. She can provide background music whilst guests arrive, play you down the aisle, songs during the signing of the register or during your drinks reception; it's up to you! Although Katie’s speciality in Gaelic and Scots music, she also plays contemporary music and can learn new music on request, with at least two week’s notice.