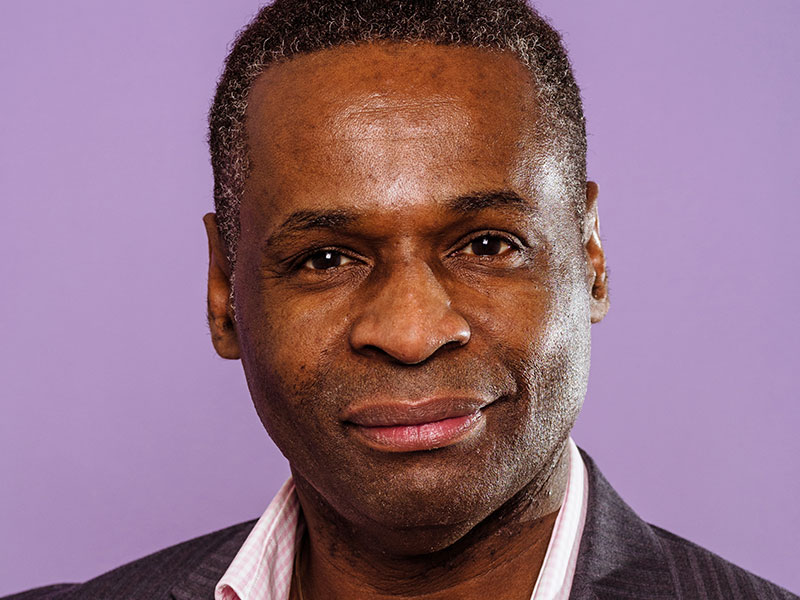 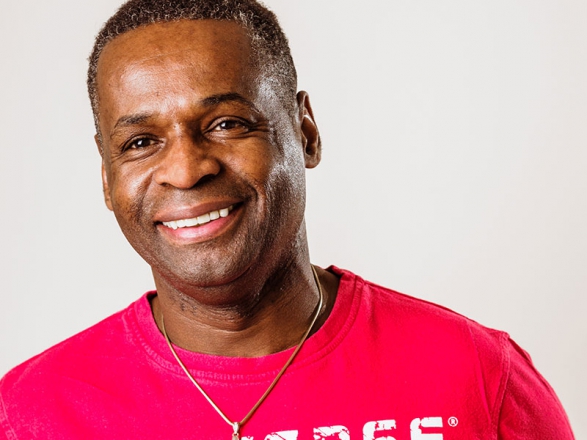 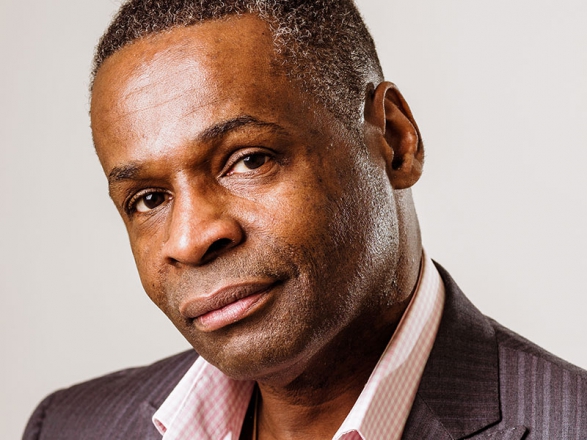 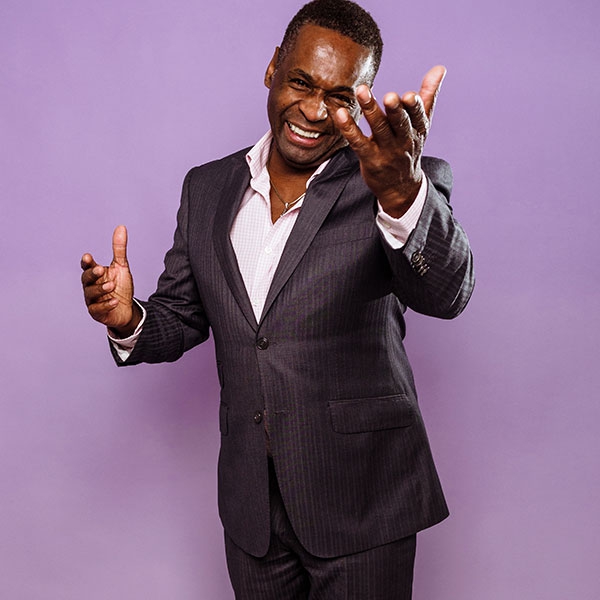 Junior Simpson is the comedy world's most exciting new recruit. Having honed his material and performance skills on the British black comedy circuit. Junior is now much in demand both nationally and in the top London clubs.

A vigorous raconteur and vibrant mimic

“A vigorous raconteur and vibrant mimic with lots to say. Watch that Man.”

Most Alive Network artists travel UK wide and internationally. Get a guide price instantly by clicking the 'get quote' button and entering your event date and location. Make an enquiry and we will liase directly with Junior Simpson to confirm price, availability, and the provide you with a confirmed quote.

Having honed his material and performance skills on the British black comedy circuit. Junior is now much in demand both nationally and in the top London clubs.

Junior's personal worldview, performed with style and confidence and is enjoyed by every audience. Most recently, Junior has hosted a new game show, "In the Dark With Junior Simpson" and the pilot for a new programme, "The Hit Man", both for Channel 5. He is also a guest contributor to the prestigious Cutting Edge at The Comedy Store.

1998 saw Junior deliver his second successful solo show at the Edinburgh Festival. He is currently fronting a campaign for I Can't Believe It's not Butter as Issac Divine! Press "My highlight was JUNIOR SIMPSON".

A vigorous, raconteur and vibrant mimic with lots to say. His compact yet complex set included a searing satire of Ragamuffin music, impressions of Martin Luther King, Sean Connery and a Pentecostal preacher plus a hilarious, yet poignant, routine about his parents' reaction to his debut on BBC2's The Real McCoy.

"It ought to be the first of many-watch that man!" The Guardian
"The new Lenny Henry" The Times
"His material is excellent" Daily Mail