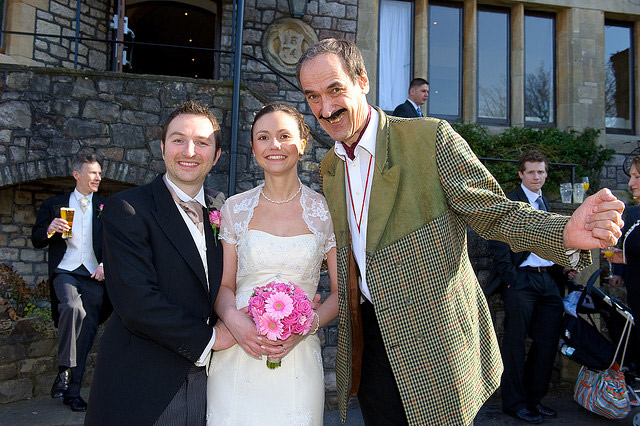 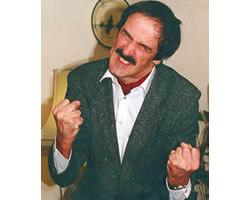 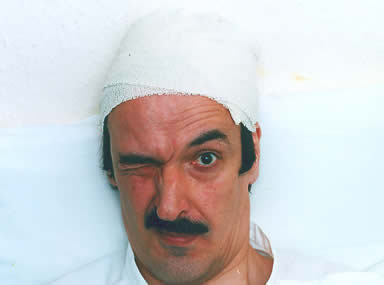 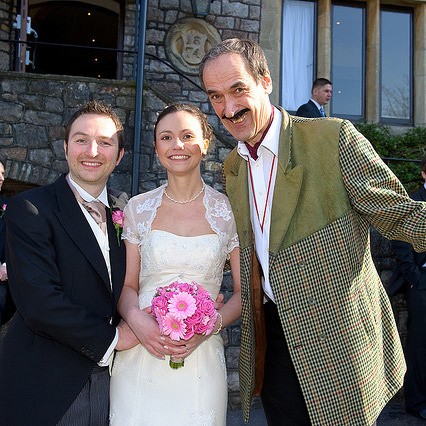 Edmond will provide the sort of service you would expect from a "Top Class Torquay Hotelier"; from Interactive Receptions to Full On Fawlty Towers Theme Nights. Also available are some of the best-loved John Cleese characters.

Dear Ed, I wanted to thank you for coming to entertain at our event last nigh...

“Dear Ed, I wanted to thank you for coming to entertain at our event last night. All our clients had a wonderful time and thoroughly enjoyed your act as John Cleese. Thank you again for assisting in making our evening such a success. Kind regards Georgie ”

Most Alive Network artists travel UK wide and internationally. Get a guide price instantly by clicking the 'get quote' button and entering your event date and location. Make an enquiry and we will liase directly with John Cleese (Edmond Wells) to confirm price, availability, and the provide you with a confirmed quote.

Up to 2 hour performance (with a break)

Highlights
* One of the UK's top lookalikes!
* Available as Basil Fawlty and other of John Cleese's best-loved characters
* Top actor and impersonator as well as great lookalike

Edmond has enjoyed a succesful career starting as a professional John Cleese impersonator, and character actor, with 16 years professional experience in this role. He has performed in 14 different countries, including Europe, the Middle East, USA and Canada. At 6’ 7” tall, he is the same height, looks and persona.

“You know, you really do look like me.” Quote from John Cleese, the “Grand Fromage” himself!

Edmond has had over 1000 bookings and appeared on television on numerous occasions. Adverts for blue chip companies such as Motorola, British Gas, and Allied Healthcare, promotions for the NHS, Corporate entertainments for Lloyds, Nat West, Dell Computers, Warners Leisure, Price Waterhouse Cooper, HSBC and more.

Different levels of service are provided for the many ranging types of events. Usually in the guise of Basil Fawlty or Monty Python characters. Also Agent “Q” and "Jaws" from the Bond series and "Hagrid" from Harry Potter!

Edmond is also a Member of the UK School of Professional Toastmasters, so that protocol for announcements as a toastmaster can be adhered to and also modified to suit one of the many characters.

“So what has Edmond Wells ever done for us”?
There are three basic types of events that Edmond is called for:

1) Corporate Events
These are generally meet and greet work as an ice breaker at receptions, and / or interactive work in character around the dining room tables.

2) Weddings and Parties
Again, this would be covered with the above, but may introduce any of the examples below to suit, depending on the bias for full-on entertainment or supplementary or secondary with other acts.

3) Formal Presentations
Qualified as a Member of the UK School of Toastmasters, Edmond often. works on stage for awards, raffles and auctions.

And now for somewhere completely different...A few of the more recent venues & Clients

After booking, speak directly with Edmond Wells as John Cleese.