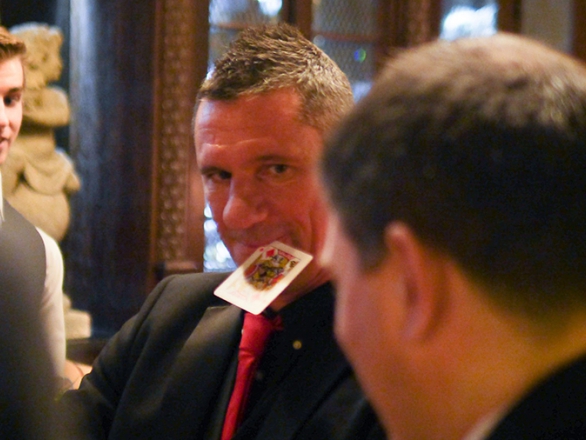 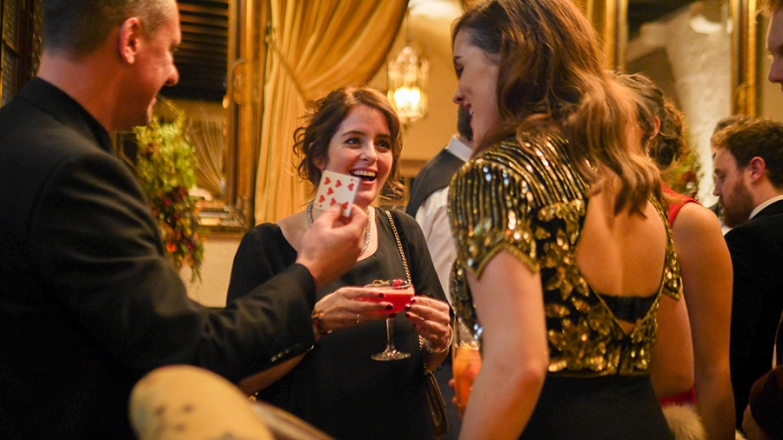 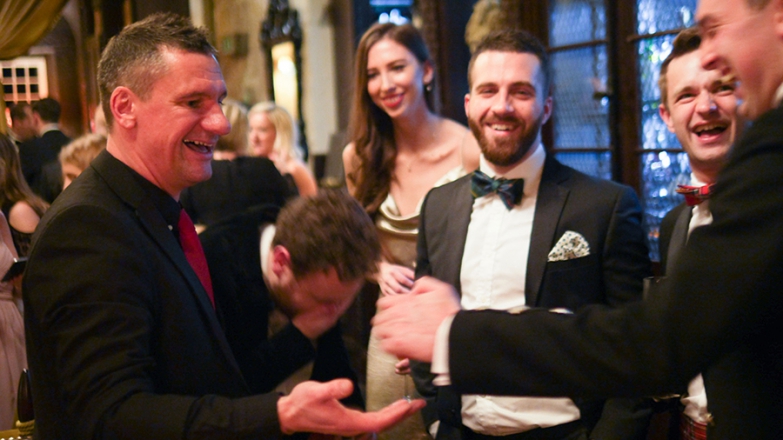 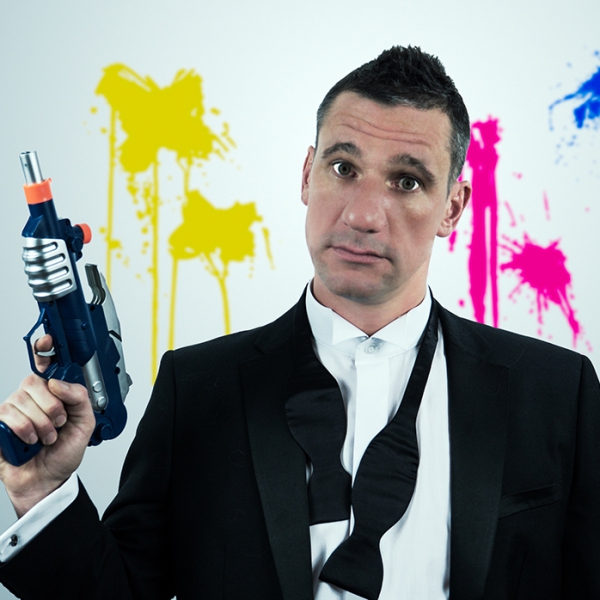 Jody is a professional, award winning magician based in Edinburgh who can perform close up magic or a cabaret stage show. His unique style of magic is designed to create magical moments of joy, laughter and wonder that will forever be remembered!

“We booked Jody Magician for our office Christmas Party which was for about 60 people on a boat cruising along the forth. Jody did such a great job entertaining everyone in a very unconventional location! All night we could hear clapping and cheering coming from wherever he was performing so it really got everyone excited for when it was their turn to see his routine. Jody is great at breaking the ice with all different types of people and making sure that even the more cynical spectators are really involved in his performance. Also - great value for money given that we were on the boat for 3 hours so he was stuck with us for the whole time!”

Price from £396 + travel from Edinburgh

Most Alive Network artists travel UK wide and internationally. Get a guide price instantly by clicking the 'get quote' button and entering your event date and location. Make an enquiry and we will liase directly with Jody Comedy Magician to confirm price, availability, and the provide you with a confirmed quote.

Jody is a professional, award winning magician based in Edinburgh and is in demand to perform at events throughout Scotland and the UK. He is an experienced entertainer and will expertly engage with all your guests with his high impact and brilliantly entertaining style of magic. His unique style of comedy magic is designed to create magical moments of joy, laughter and wonder that will forever be remembered!

Make your event memorable by bringing family, friends and colleagues together with Jody’s fantastic style of comedy magic!

Jody makes sure that every spectator has a VIP seat for a special performance. He creates and shares visual moments of astonishment, close-up comedy card routines, mischief with money and mental mind reading. Magic that happens in their hands and in their head using everyday organic objects. And the occasional hustle!

AYE SPY - STAGE / CABAERT SHOW
Some children want to be footballers, rock stars or astronauts. Not Jody… He wanted to be a spy! The lure of fast cars, glamorous women and high tech gadgets was the way he wanted to roll. Jody did what any self-respecting wannabe spy would do… He taught himself! Follow his hilarious and sometimes dangerous journey, as he learned the skills that would lead him to become a top level, unemployed, secret agent! This show is a fantastic mix of comedy, mystery and magic. Guaranteed to leave you shakin’ … with laughter!

"Greig is very down-to-earth and engaging. His showpieces have more imagination applied to them than those accepting top dollar in the major venues.”Edinburg Evening News

“Really great show! A sublime blend of magic, mentalism and comedy. A well put together act that embraces it’s theme throughout. Go see it and watch a talented unemployed spy at work!” Hugh James

“This is a great fun show that’s like hanging out with a good mate and great storyteller with magic in between. It’s all good-natured fun, that had the audience in stitches at one point, then scratching our heads and wondering how he did that the next. Jody’s the best Scottish spy since Sean Connery.” Symon O’Hagan

“Thoroughly enjoyed this. The secret agent idea works well and binds the show together nicely. Jody has a real presence and is obvioulsy an extremely talented magician. Expect more form the cardsmith!” Mike Pinkerton