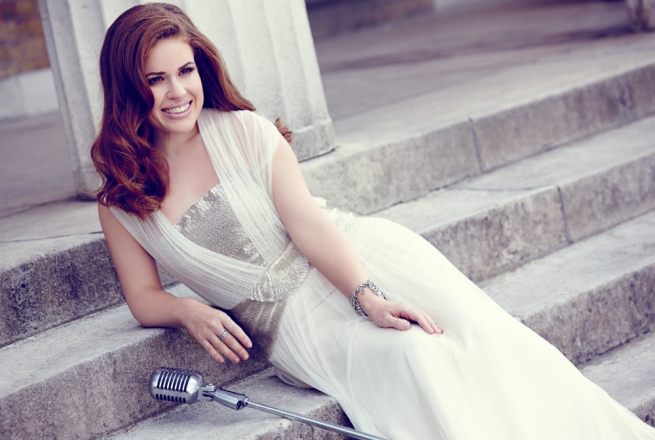 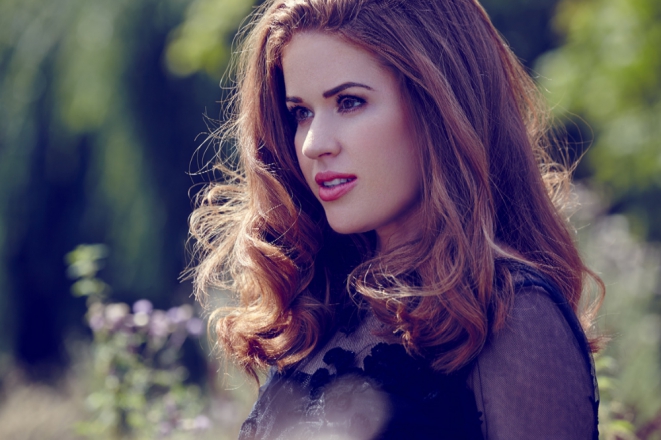 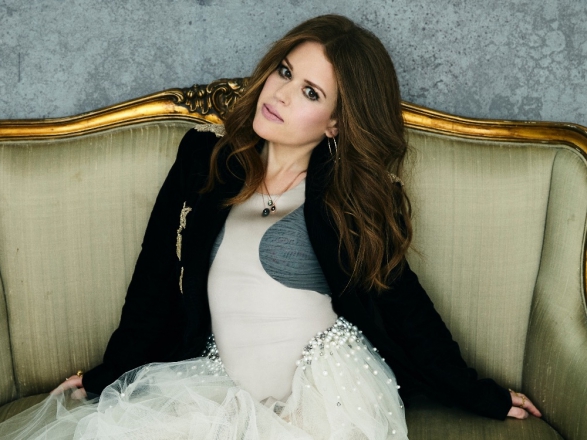 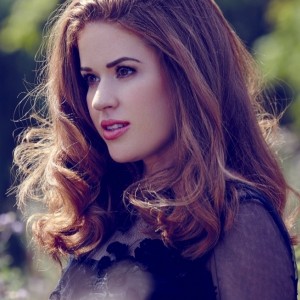 Joanna is an Official Number 1 Classical Artist, whose album made chart history in March 2017 making her the first independent artist to reach the top with a debut release. Following numerous radio and TV appearances, a nationwide tour and proms concerts to thousands of fans, Joanna also recently recorded the Royal Platinum Love Song for Queen Elizabeth II and the Duke of Edinburgh to celebrate their 70 years of marriage.

Musicals
Tonight (West Side Story)
Never Enough (The Greatest Showman)
Defying Gravity (Wicked)
Let It Go (Frozen)
The Impossible Dream (Man of La Mancha)
Phantom Of The Opera
Think Of Me (Phantom)
Pure Imagination (Charlie and the Chocolate Factory)
On My Own (Les Mis)
I Dreamed A Dream (Les Mis)
I Could Have Danced All Night (My Fair Lady)
Over The Rainbow (Wizard Of Oz)
Memory (Cats)
Hushabye Mountain (Chitty)
Let's Go Fly a Kite (Mary Poppins)
Rhythm of Life (Sweet Charity)
Food, Glorious Food (Oliver!)
When you Wish Upon a Star (Pinocchio)
If I Loved you (Carousel)

Crossover
Greatest Day
If I Ruled the World
I'd like to teach the world to sing
In My Life
Life On Mars?
How Does It Feel?
My Everything
You Raise Me Up

“Joanna was simply a pleasure to work with - great communication in the lead up to our clients wedding and she went above and beyond to ensure that everything was perfect on the day. A beautiful voice which had the guests riveted during the signing of the register. Many thanks!”

“Joanna is an outstanding singer!”

Most Alive Network artists travel UK wide and internationally. Get a guide price instantly by clicking the 'get quote' button and entering your event date and location. Make an enquiry and we will liase directly with Joanna Soprano to confirm price, availability, and the provide you with a confirmed quote.

Joanna has her own PA which she can bring and set up.

Joanna is an Official Number 1 charting classical soprano who has released 2 albums, both of which reached the top of the Classical Charts. The first critically acclaimed album released in 2017, which was also named as Album of the Week in the Sunday Mirror, made chart history making Joanna became the first independent artist to reach number 1 with a debut album.

Her 2nd album, released in 2019, also reached number 1 and gained extensive media coverage with her campaign to get classical music more accessible for the whole family, not just classical connoisseurs, and featured duets with Paul Potts and Children's TV presenter, Andy Day.

Joanna is a keen supporter of charity, and having survived breast cancer at the age of just 21, now dedicates any free time she has to her role as an ambassador "Boobette" for breast cancer awareness charity, CoppaFeel! She is also a celebrity patron for Children's Mental Health Charity, HOPE.