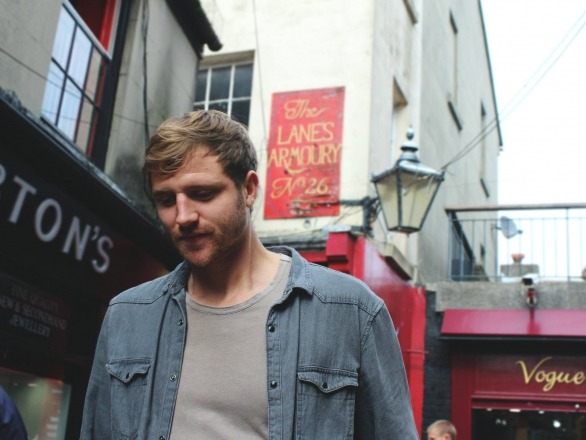 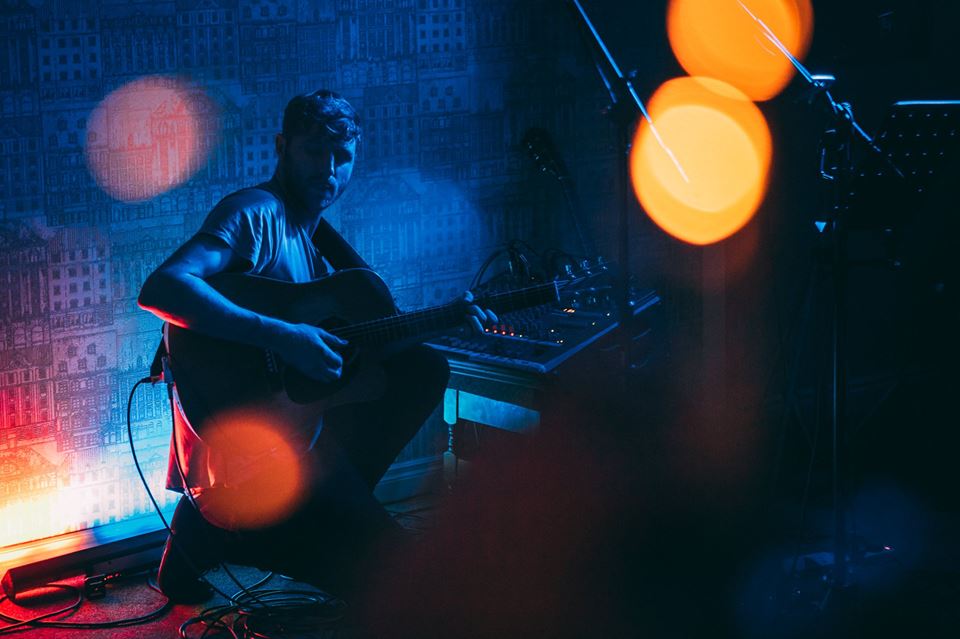 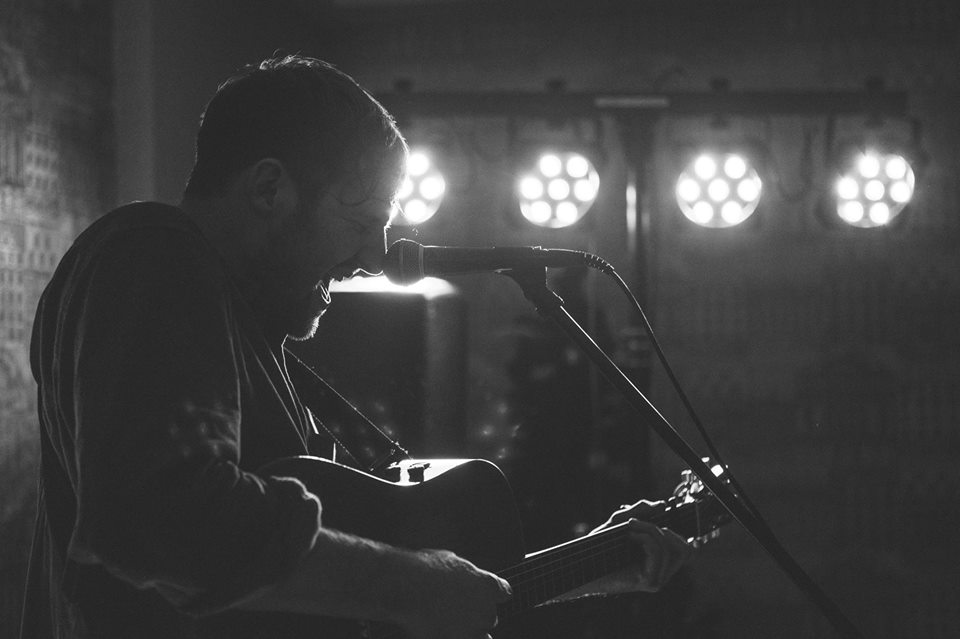 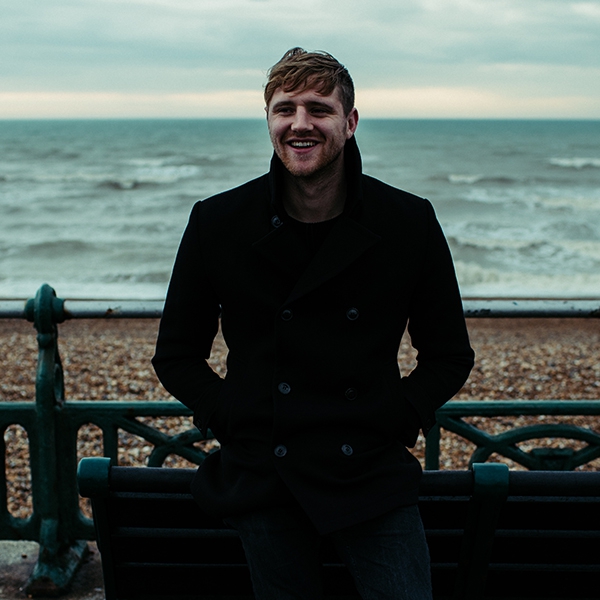 Irish born Jesse McKee is a singer guitarist who has perfected the art of getting the whole room on their feet and dancing! With appearances at Glastonbury Festival receiver of the BBC Radio Introducing 'Track of the Day', Jesse is an accomplished performer who will create the perfect vibe at your special event!

“You absolutely smashed that!”

Your voice is amazing!!

“You were absolutely amazing last night. So many people said to me how great you were. Your voice is amazing!! I'll keep in touch as waiting for the sign-off on next year's party. Thank you so much!”

what a fab time they had, you were great!

“Everyone has said what a fab time they had on Saturday thank you so much for a good night! Oh and the owner said he would love to book you for new year 2024. You were great and my daughter said she would like you for her wedding after she watched the videos!”

You absolutely smashed that!

“You absolutely smashed that!”

An amazing afternoon and evening

“Jesse was fantastic from start to finish, incorporating some songs we’d asked for with some spur of the moment classics that got everyone dancing for hours on end! He managed to make the most of the weather on the day with an outdoor set that sounded incredible, and then kicked of the evening with a lively indoor one. The music was the perfect fit for our day, and everyone commented on how great he sounded. Huge thanks and for anyone who books him you’ll have an amazing time!”

Price from £530 + travel from East Sussex

Most Alive Network artists travel UK wide and internationally. Get a guide price instantly by clicking the 'get quote' button and entering your event date and location. Make an enquiry and we will liase directly with Jesse McKee to confirm price, availability, and the provide you with a confirmed quote.

Hits from the decades, between and after live sets.

Hits from the decades, between and after live sets.

Irish born Jesse Mckee grew up in the country side of beautiful County Down. There he worked on his families farm and played music in the evenings until the wee hours of the morning, during a weekend trip away to the lovely coastal town of Brighton, Jesse instantly fell in love with the charismatic charm of the city and took the plunge by moving there permanently.

He now plays music full time where he resides in the heart of Brighton. Now playing over at least 200 gigs per year Jesse has perfected his craft. A well rounded performer, perfect for those upbeat events & parties, Jesse has perfected the art of getting the whole room on their feet and dancing.

Jesse can is also perfect for those more relaxed periods where all the party needs is some chilled out classics or some background instrumental music perfect for setting that ambient vibe.

Since moving to Brighton to become a professional musician Jesse's accolades include: