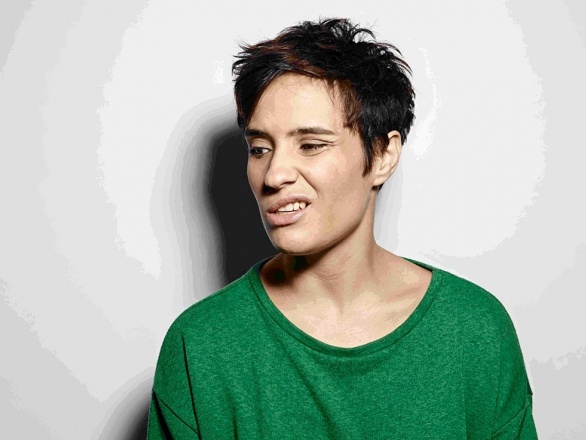 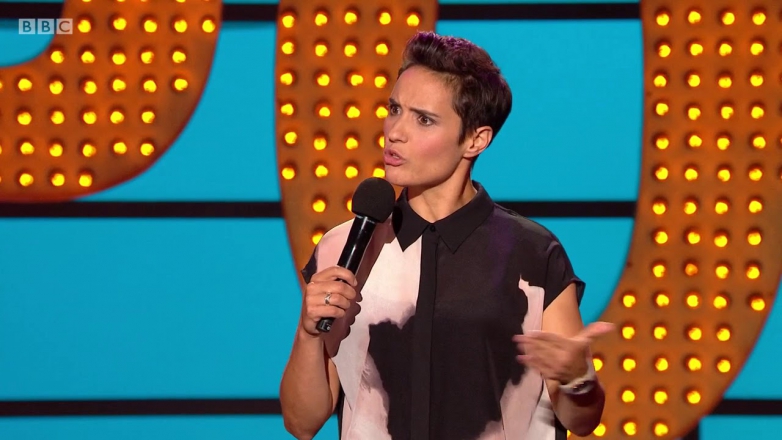 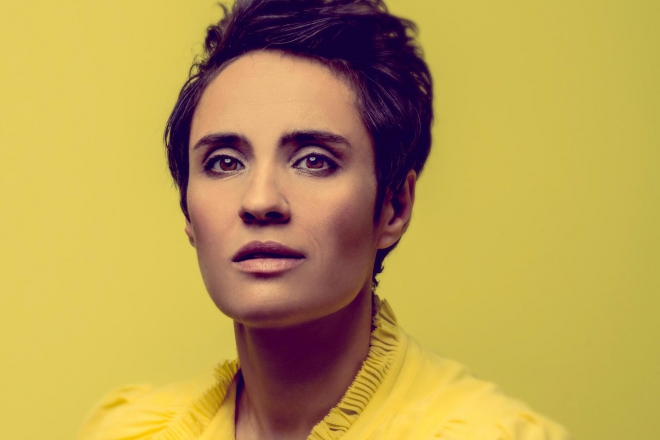 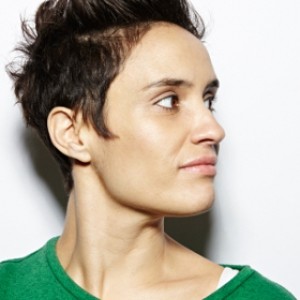 “Blisteringly funny…Brister is a truly natural and gifted performer”

Most Alive Network artists travel UK wide and internationally. Get a guide price instantly by clicking the 'get quote' button and entering your event date and location. Make an enquiry and we will liase directly with Jen Brister to confirm price, availability, and the provide you with a confirmed quote.

Please note: Jen Brister's fee is POA but as a guide, offers will only be considered in the region of £800-£2000 or higher. Serious enquiries only please.

Jen Brister is a stand up comic, writer and comedy actor. A regular performer on the UK & International circuit, she has also written for BBC Scotland and presented for BBC6 Music.

Jen was once part of the very prestigious Comedy Zone in the Pleasance Cabaret Bar at the Edinburgh Fringe.

After a hugely successful tour of her show ‘British(ish)’ at the Adelaide Fringe, Melbourne Comedy Festival and Edinburgh Fringe Festival in 2011, Jen took her new show, ‘Now & Then’ on tour the next year to Australia/Asia before showcasing it once more at the Edinburgh Fringe in August. She finished with a sell out run at London’s Soho Theatre.

Jen previously worked on BBC6 Music where she presented a number of different shows including the weekend overnights, the weekend breakfast show and stand-ins for Lauren Laverne, Liz Kershaw and Jon Holmes. She also starred in Russell Brand & Trevor Lock’s ‘Cloud Cuckoo Land’ on BBC Radio 2.

Jen debuted her current show, ‘Wishful Thinking’ at the Melbourne Comedy Festival in March to critical acclaim and took it to the Edinburgh Fringe in August for a full run.

‘This is entertaining and lively stand up with a heart' - The Age, Melbourne

‘She’s funny from head to toe, with great use of the audience and the stage‘ – Yawp, Melbourne

‘When Brister launches into her act, I’m captivated’ – The Music.com.au