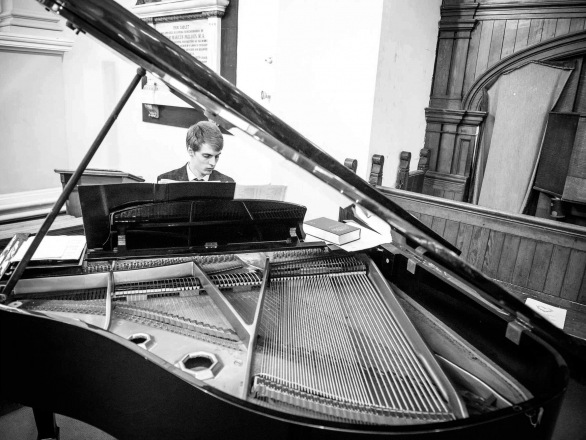 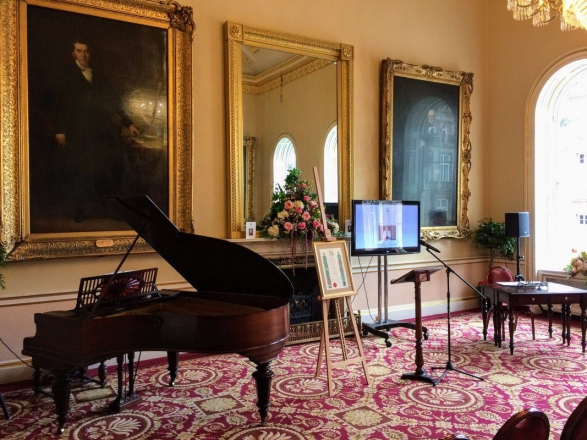 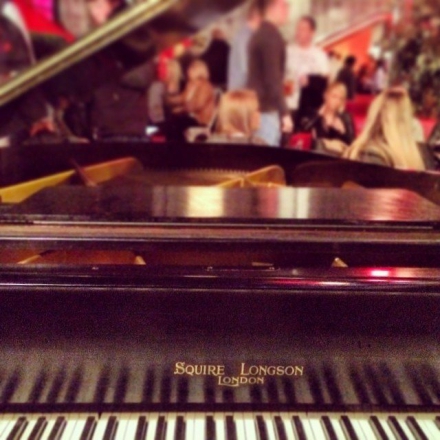 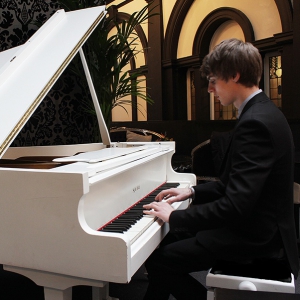 Recently graduating from the prestigious Liverpool Institute for Performing Arts, James B Piano is a young yet highly experienced pianist who has toured the UK, US, Canada and Japan as a session musician, as well as TV appearances, Cocktail residencies at the Richmond and Hilton Hotels in Liverpool, and regular functions and weddings.

Price from £320 + travel from Merseyside

Most Alive Network artists travel UK wide and internationally. Get a guide price instantly by clicking the 'get quote' button and entering your event date and location. Make an enquiry and we will liase directly with James B Piano to confirm price, availability, and the provide you with a confirmed quote.

Piano amplification provided - bigger PA can be hired in if required.

*Can use an in-house piano at the venue if preferred*

James is a 21 year old professional pianist, recently graduated from The Liverpool Institute for Performing Arts. He sessions for pop bands (including tours throughout UK, U.S, Canada, Spain and Japan with 80’s sensations China Crisis, Natalie McCool and Spanish artist Julian Maeso), as well as regularly playing functions, weddings, musical theatre (with the last show playing to an audience of over 14,000 people), holds cocktail piano residencies and composes, which has taken him around the country and onto national television and performing at least 3 times a week.

James is currently working as a cocktail pianist at the Richmond and Hilton Hotels in Liverpool, Musical Director with acts such as Kenny Thompson from BBC’s ‘The Voice’ and is Musical Director for Polka Dot Pantomimes. He is a freelance audition pianist, for such companies as Norwegian Cruise Line and Pearson Castings. His composition works have been featured in The Liverpool Echo, commissions for Rambert School of Dance and James is currently working on his first Television composition credit.

After booking, speak directly with James B Piano.