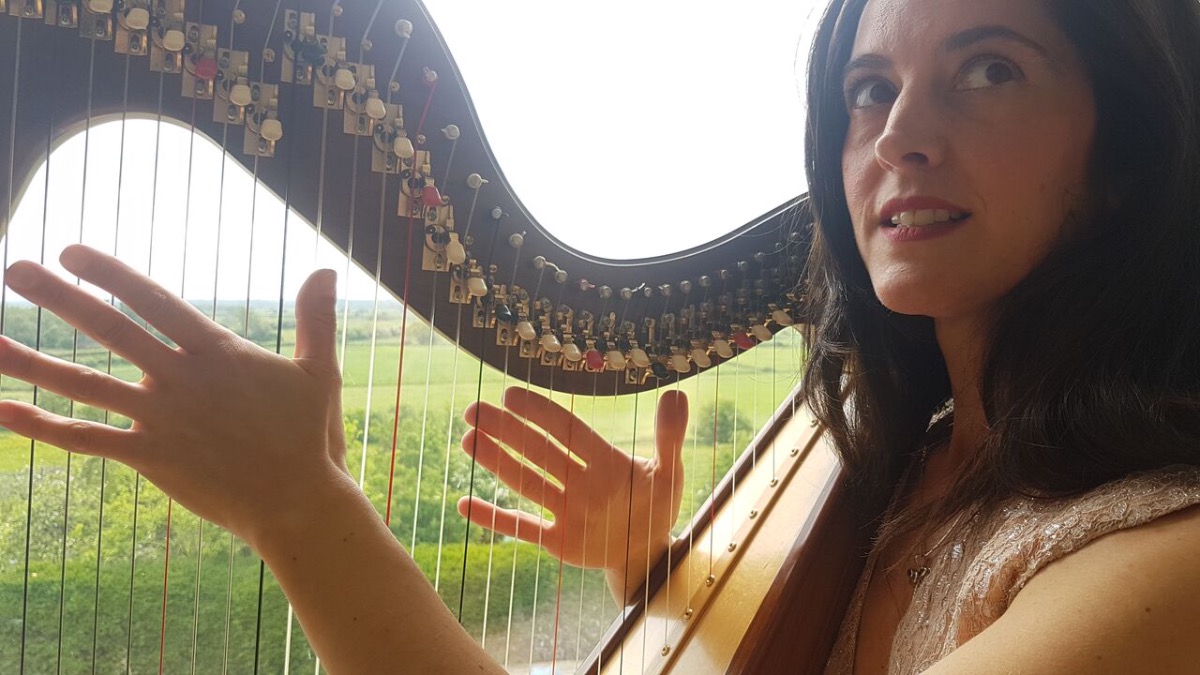 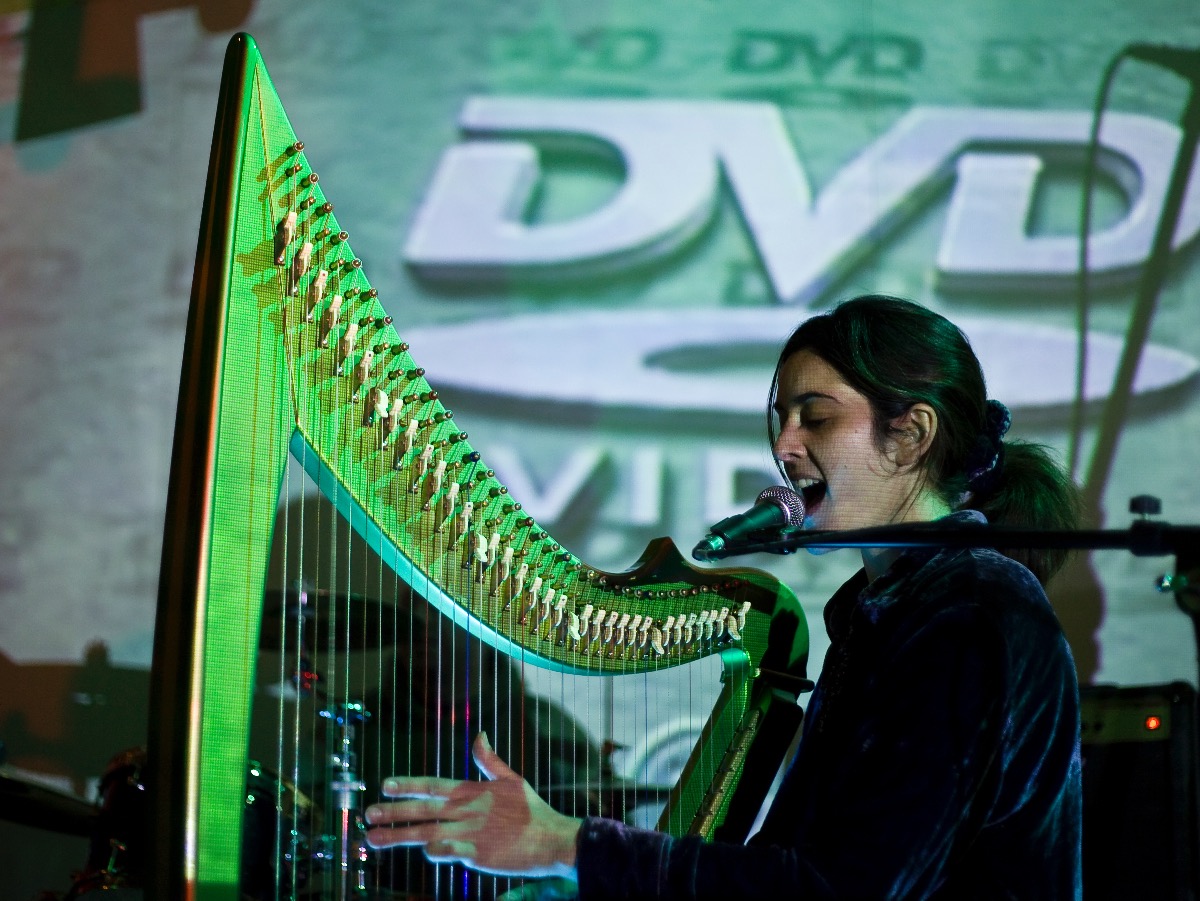 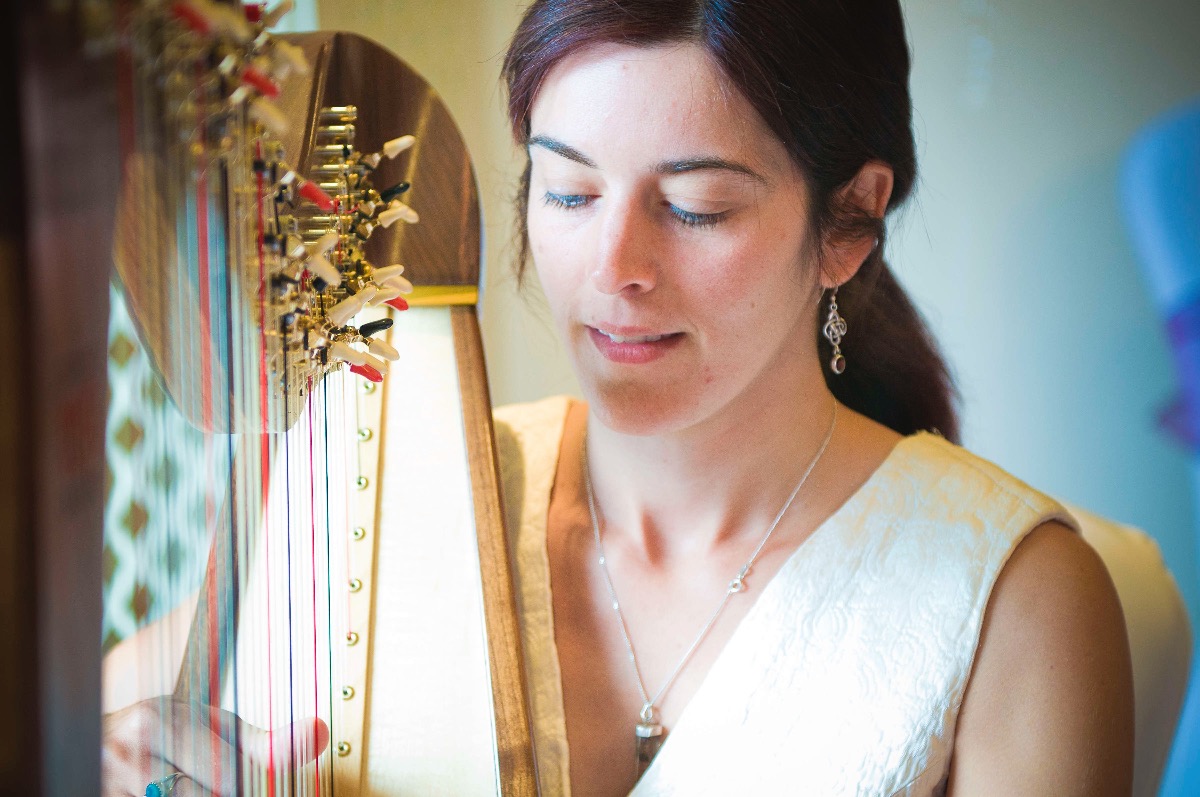 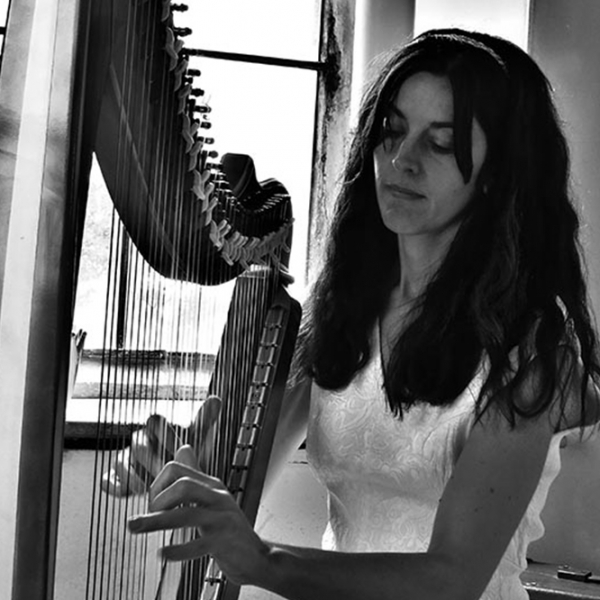 As a solo harpist J H Harpist has performed at many prestigious venues in London and across the South West of England. Her repertoire spans light classical music to arranged film scores and early mediaeval music. Whether it's Vivaldi at Blenheim Palace, Monteverdi at St Michaels Mount, Ave maria at St. Paul's Cathedral, Jazz at Mayfair, Christmas carols at Sherborne Abbey or Bach at St. Mawes Castle this harpist has done it and is ready to book your event today!

“She created just the atmosphere”

She created just the atmosphere

“J H Harp played really well, some lovely sounds and my aisle piece was perfect, she created just the atmosphere I wanted. I just wish I had personally had the time to speak with her and thank her but I will via email. I would recommend J H Harp and certainly use her again when the occasion arises.”

Made the day truly special!

“Thank you so much for coming yesterday! It was wonderful to have the harp playing whilst the children lit the candles. It made the day truly special!”

The harpist was fantastic & I will contact her when I get the photos back to say...

“The harpist was fantastic & I will contact her when I get the photos back to say a big thank you! Thanks for your help & take care. Emma ”

Jade has an exciting repertoire and her lovely personality comes through warmly ...

“Jade has an exciting repertoire and her lovely personality comes through warmly in her playing. She is equally at home playing pedal and lever harps as well as using harp with electronics and with this wide variety of options should enhance any kind of special occasion with her playing!”

Price from £320 + travel from Somerset

Most Alive Network artists travel UK wide and internationally. Get a guide price instantly by clicking the 'get quote' button and entering your event date and location. Make an enquiry and we will liase directly with J H Harp (Harpist) to confirm price, availability, and the provide you with a confirmed quote.

Starting her professional career in London, J H Harpist studied harp under the guidance of Danielle Perrett at Goldsmiths College gaining a 2:1 honours degree in Music in 2001. She went onto explore studio composition using the electroharpe and was awarded a Masters in Music in 2003. During this period, J H harpist worked for the Drake Music Project, enabling adults with severe disabilities to access music using Escape software. She was awarded a place at Dartington International School studying electroacoustic composition under Alisdair Macdonald of the Royal Northern College of Music.

This harpist has a range of harps including a replica of the 14th century Queen Mary wire strung harp, a green and gold electroharpe and ampilfier and the more traditional acoustic walnut clarsach and elegant Salvi orchestra pedal harp. J H Harpist studied wire strung harp with Kilkenny clarsach society in Ireland under the tutelage of Javier Sainz and clarsach with the highly acclaimed Dominig Bouchaud in Normandy, France.

As a singer songwriter, J H harpist has performed at several festivals including Fairy Fest, Holifair, Porthleven Food and Drink festival, Cheltenham Exposed festival and the White Room. Her original material is rooted in traditional harp techniques with an exotic eastern flavor. Jade’s lyrics focus on nature, love and relationships and social politics.