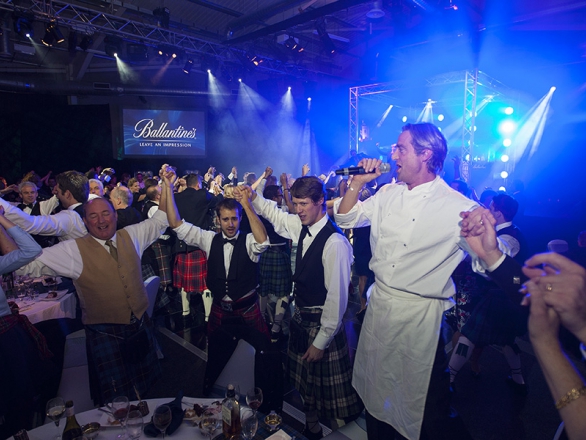 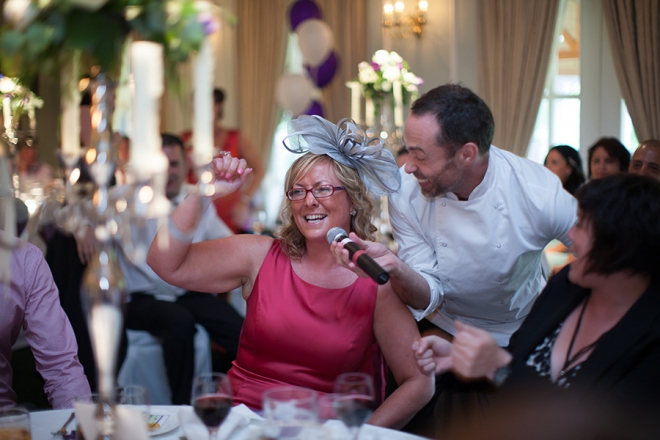 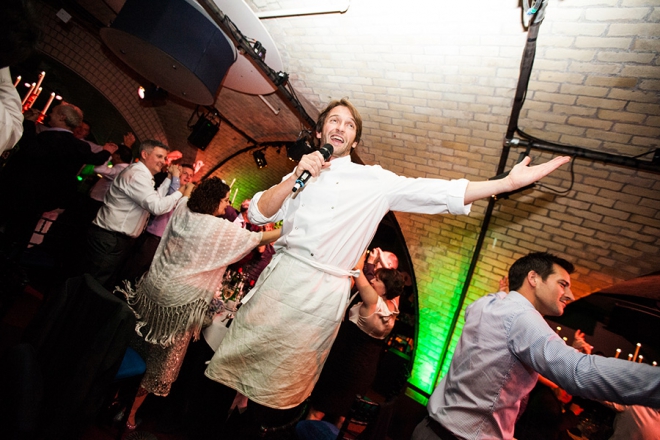 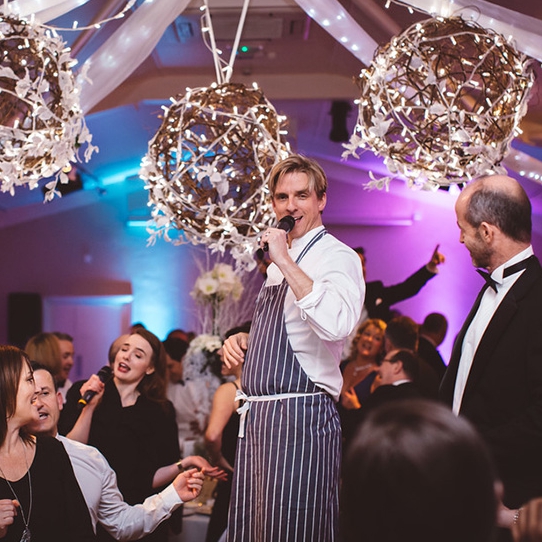 Incognito Artists are the ‘Master Chefs’ of the entertainment world. We combine the most exquisite ingredients; extraordinary staff, creative genius, hand-picked crème de la crème West End, Broadway and opera stars and most importantly, YOU. Then, masterfully, we blend these together; devising, creating then serving a sumptuous, mouth-watering feast of unrivalled entertainment.

This singing Trio performed an incredible act at our daughter's wedding: Their...

“This singing Trio performed an incredible act at our daughter's wedding: Their presentation, timing and singing was wonderful and their part in this lovely day was part of the "Icing on the Cake" for all who watched and were mesmerised by the content of beautiful singing. It was a surprise for our daughter and she and her husband will never forget such a fantastic memory. ”

Most Alive Network artists travel UK wide and internationally. Get a guide price instantly by clicking the 'get quote' button and entering your event date and location. Make an enquiry and we will liase directly with Incognito Artists to confirm price, availability, and the provide you with a confirmed quote.

Our incredible team of performers specialize in ‘guerrilla opera’ – posing as chefs, waiters and guests before bursting into song.  Highly sought after by A-listers and Royalty, Incognito Artists have performed for the Queen, Princes Charles, Nelson Mandela and numerous celebrities such as Sir Elton John, Leonardo di Caprio at many exotic, and some unusual, locations around the globe.

We mix the best of Tenors, Divas and Swing shows for a totally unique and unforgettable experience. Melding the timeless elegance and class of opera with the fun and relaxed approach of musicals and popular music, Tenors & Divas Incognito is an unbeatable combination.  Beautiful harmonious singing, charisma and visual appeal proves this Act is world-class and one of a kind.

More than just singing waiters, Incognito Artists excels in transformational, unique, star-quality vocal, dance and instrumental entertainment.  Trusted for our honesty, integrity and ingenuity, we work hand-in-hand with you to create a unique show that meets and exceeds your wildest dreams.

Please note: Travel and accommodation costs (where needed) will be added on top of auto quote prices. Please speak to an Alive Network booking agent for more details.